We were interested in the question of periodic visits to families of ethnic minorities by Han Chinese officials. This is also frequently discussed in the mass media. What caused such a decision?

Correspondents were brought to the house of Muhabbat Mamet, whose family is subject to the “United as One Family” program. Zhang Ji, the secretary of the local CPC party cell, was assigned to the family. His duties include periodically visiting the family, helping learn the Chinese language and the laws of the PRC, and clarifying the decisions of the Communist Party and the Government. Zhang Ji calls Muhabbat Mamet as his elder brother and says he became akin to the family of the latter.

The “United as One Family” campaign is conducted in Xinjiang everywhere and, according to representatives of the Chinese authorities, is aimed at developing harmonious interethnic relations. Muhabbat Mamet did not comment on such guardianship over his family. He was just silently sitting. 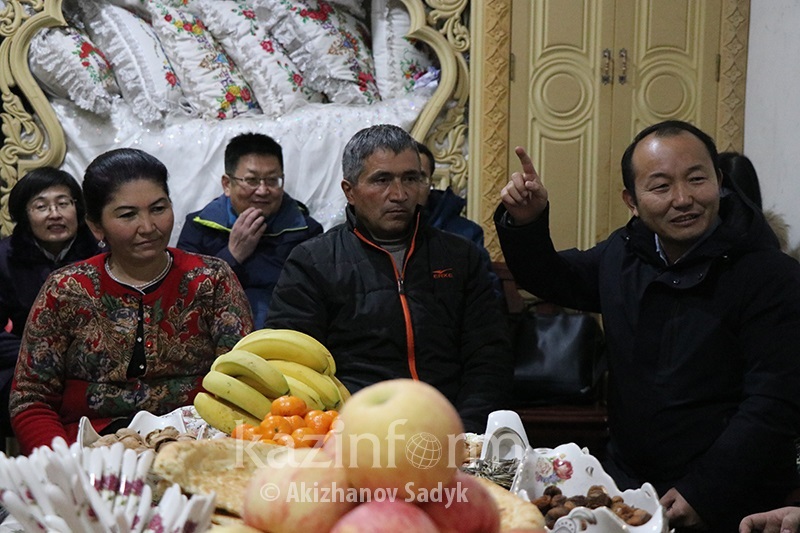