May 26, 2021
BBC Jane Wakefield
Excerpt from this Article Read the Full Article

A camera system that uses AI and facial recognition intended to reveal states of emotion has been tested on Uyghurs in Xinjiang, the BBC has been told.

A software engineer claimed to have installed such systems in police stations in the province.

The software engineer agreed to talk to the BBC’s Panorama programme under condition of anonymity, because he fears for his safety. The company he worked for is also not being revealed.

But he showed Panorama five photographs of Uyghur detainees who he claimed had had the emotion recognition system tested on them.

“The Chinese government use Uyghurs as test subjects for various experiments just like rats are used in laboratories,” he said.

And he outlined his role in installing the cameras in police stations in the province: “We placed the emotion detection camera 3m from the subject. It is similar to a lie detector but far more advanced technology.”

He said officers used “restraint chairs” which are widely installed in police stations across China.

“Your wrists are locked in place by metal restraints, and [the] same applies to your ankles.”

He provided evidence of how the AI system is trained to detect and analyse even minute changes in facial expressions and skin pores.

According to his claims, the software creates a pie chart, with the red segment representing a negative or anxious state of mind.

He claimed the software was intended for “pre-judgement without any credible evidence”. 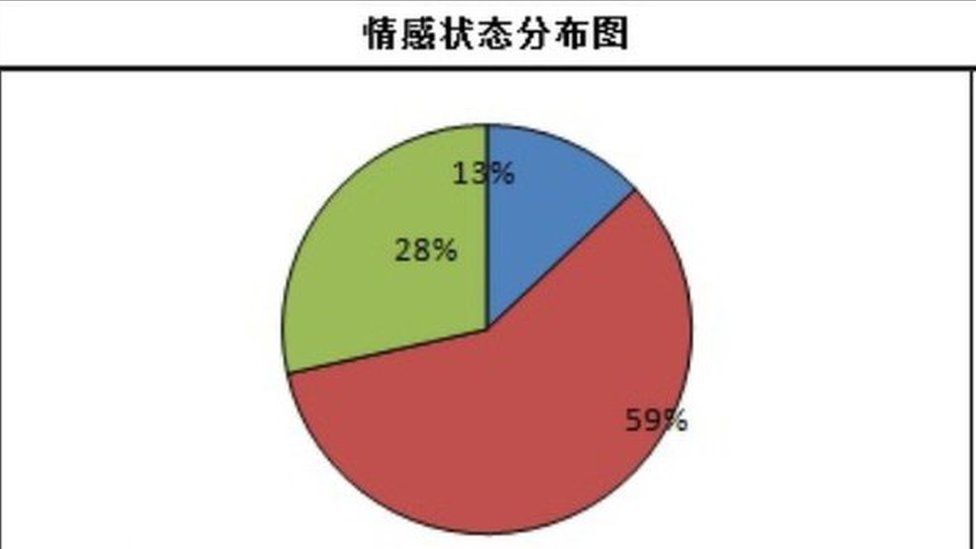