May 09, 2018
Uyghur Human Rights Project
Excerpt from this Article Read the Full Article

The overall message is one of nationalistic devotion and subordination to the PRC; Yang Faming’s speech stated that the Chinese Islamic Association advocates the following policies: 1) That education about the Socialist Core Values must enter the mosque; 2) That the outstanding traditional culture of China (中华优秀传统文化) enter the mosque; 3) That the “Lessons on Muslim Patriotism” enter the mosque; 4) That religious rituals, culture, and architecture must embody Chinese characteristics, Chinese styles, and Chinese manners; 5) That the Islamic community will make the refutation of and resistance to religious extremism the focus of all scriptural (Koranic) education, purge themselves of heterodoxy while holding fast to orthodoxy, and effect a thorough reform to recover the original.

The Uyghur imams are now being sent to inner China in larger groups for longer sessions to learn that they belong to the “5,000-year-old” culture which emerged from the central plains of China. The training centers emphasize the need to learn Chinese, saying that without studying the language they cannot understand government policy, serve their religious community, adapt with the times, comprehend science and technology and important information, or contribute to Xinjiang’s development, stability and ethnic unity. They leave promising to study Xi Jinping’s important speeches, to help preserve Islam’s direction of Sinicization, and to be politically reliable . . . Clergymen convey the instruction given to them in their official patriotism classes to worshippers, encourage the study of Chinese and hang propaganda banners inside and out. 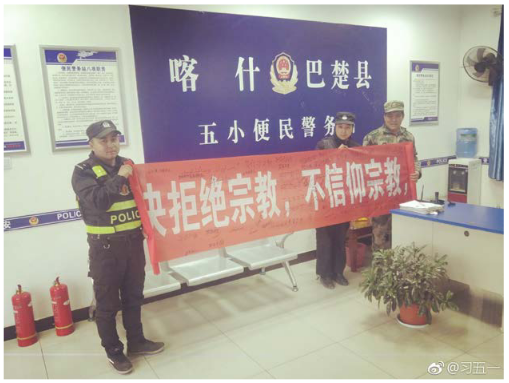 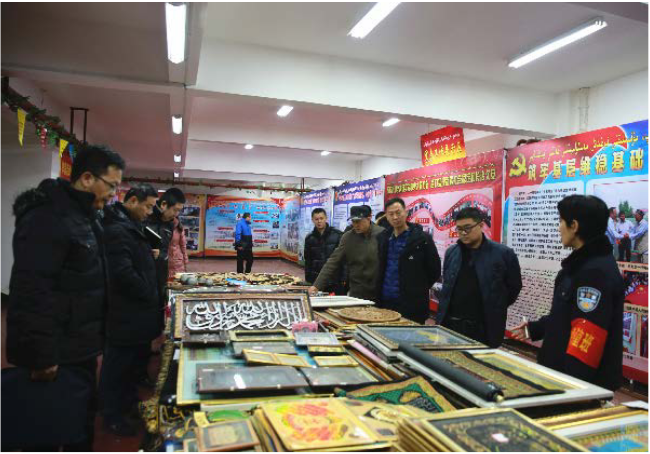