Database Entry: Built To Last: A BuzzFeed News investigation based on thousands of satellite images reveals a vast, growing infrastructure for long-term detention and incarceration.
Internment

Built To Last: A BuzzFeed News investigation based on thousands of satellite images reveals a vast, growing infrastructure for long-term detention and incarceration.

China has secretly built scores of massive new prison and internment camps in the past three years, dramatically escalating its campaign against Muslim minorities even as it publicly claimed the detainees had all been set free. The construction of these purpose-built, high-security camps — some capable of housing tens of thousands of people — signals a radical shift away from the country’s previous makeshift use of public buildings, like schools and retirement homes, to a vast and permanent infrastructure for mass detention.

In the most extensive investigation of China’s internment camp system ever done using publicly available satellite images, coupled with dozens of interviews with former detainees, BuzzFeed News identified more than 260 structures built since 2017 and bearing the hallmarks of fortified detention compounds. There is at least one in nearly every county in the far-west region of Xinjiang. During that time, the investigation shows, China has established a sprawling system to detain and incarcerate hundreds of thousands of Uighurs, Kazakhs, and other Muslim minorities, in what is already the largest-scale detention of ethnic and religious minorities since World War II.

To detain thousands of people in short order, the government repurposed old schools and other buildings. Then, as the number of detainees swelled, in 2018 the government began building new facilities with far greater security measures and more permanent architectural features, such as heavy concrete walls and guard towers, the BuzzFeed News analysis shows. Prisons often take years to build, but some of these new compounds took less than six months, according to historical satellite data. The government has also added more factories within camp and prison compounds during that time, suggesting the expansion of forced labor within the region. Construction was still ongoing as of this month.

The new facilities are scattered across every populated area of the region, and several are large enough to accommodate 10,000 prisoners at a minimum, based on their size and architectural features. (One of the reporters on this story is a licensed architect.)

Unlike early sites, the new facilities appear more permanent and prisonlike, similar in construction to high-security prisons in other parts of China. The most highly fortified compounds offer little space between buildings, tiny concrete-walled yards, heavy masonry construction, and long networks of corridors with cells down either side. Their layouts are cavernous, allowing little natural light to the interior of the buildings. BuzzFeed News could see how rooms were laid out at some high-security facilities by examining historical satellite photos taken as they were being constructed, including photos of buildings without roofs.

The compounds BuzzFeed News identified likely include extrajudicial internment camps — which hold people who are not suspected of any crime — as well as prisons. Both types of facilities have security features that closely resemble each other. 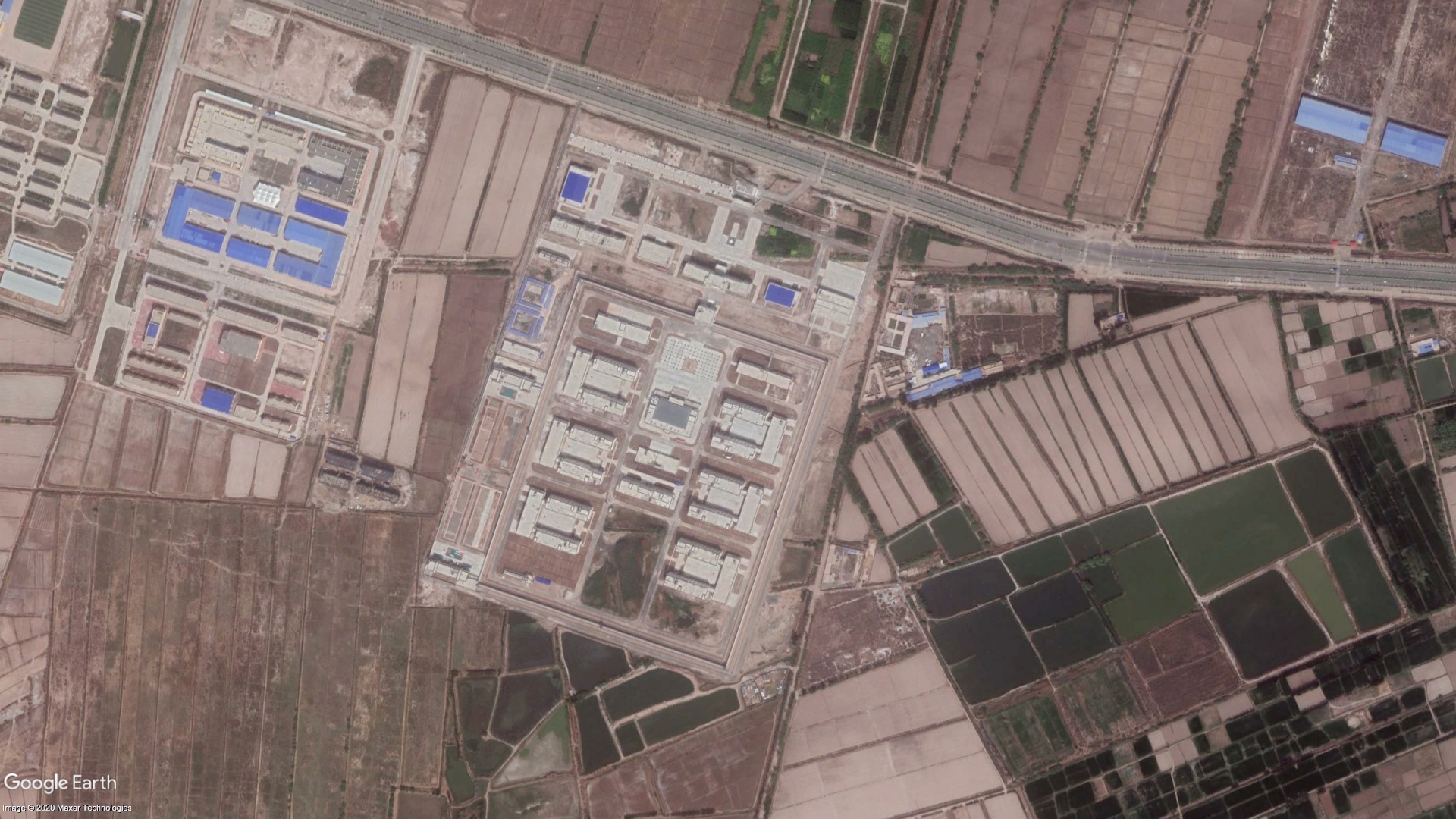 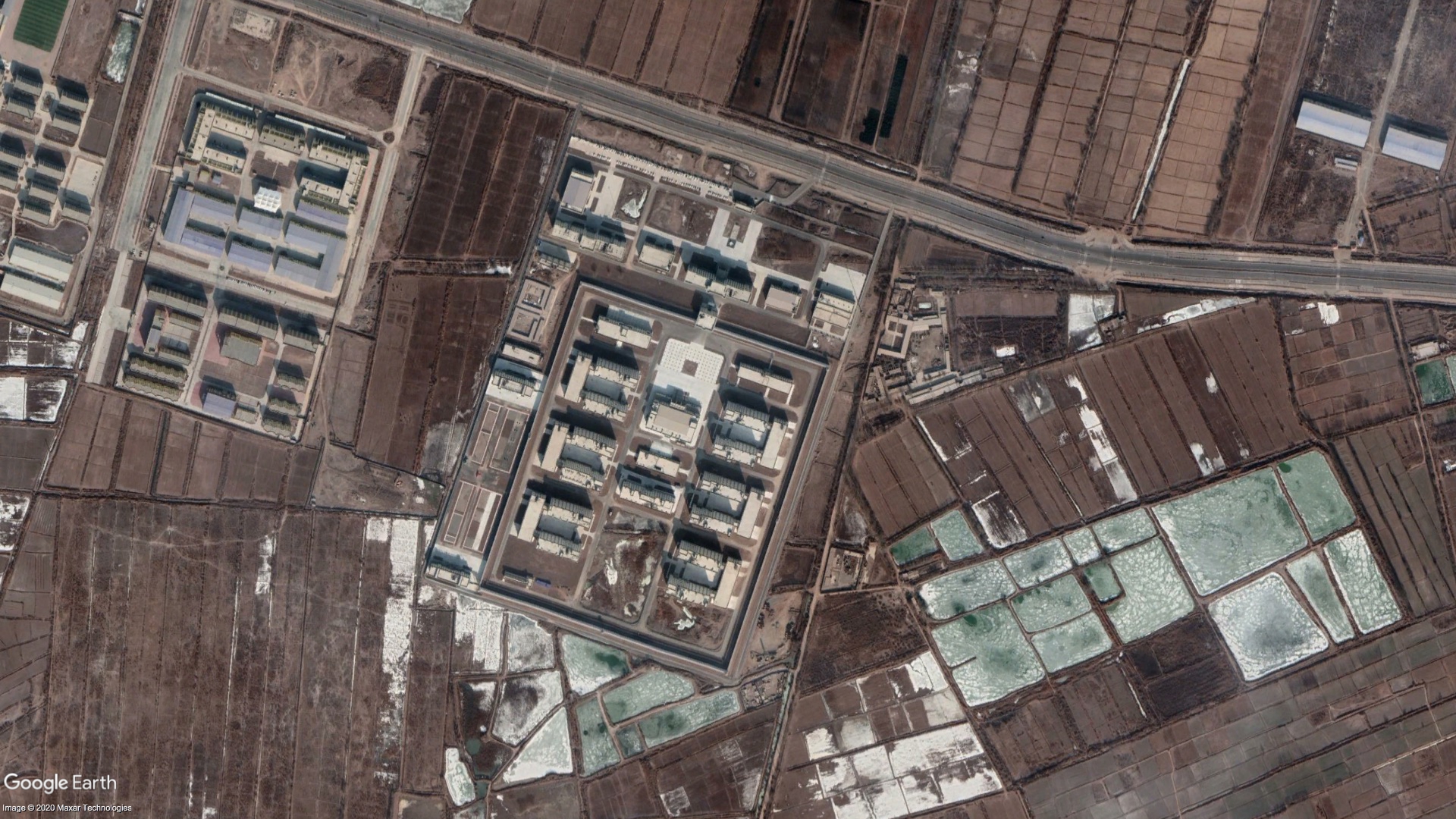 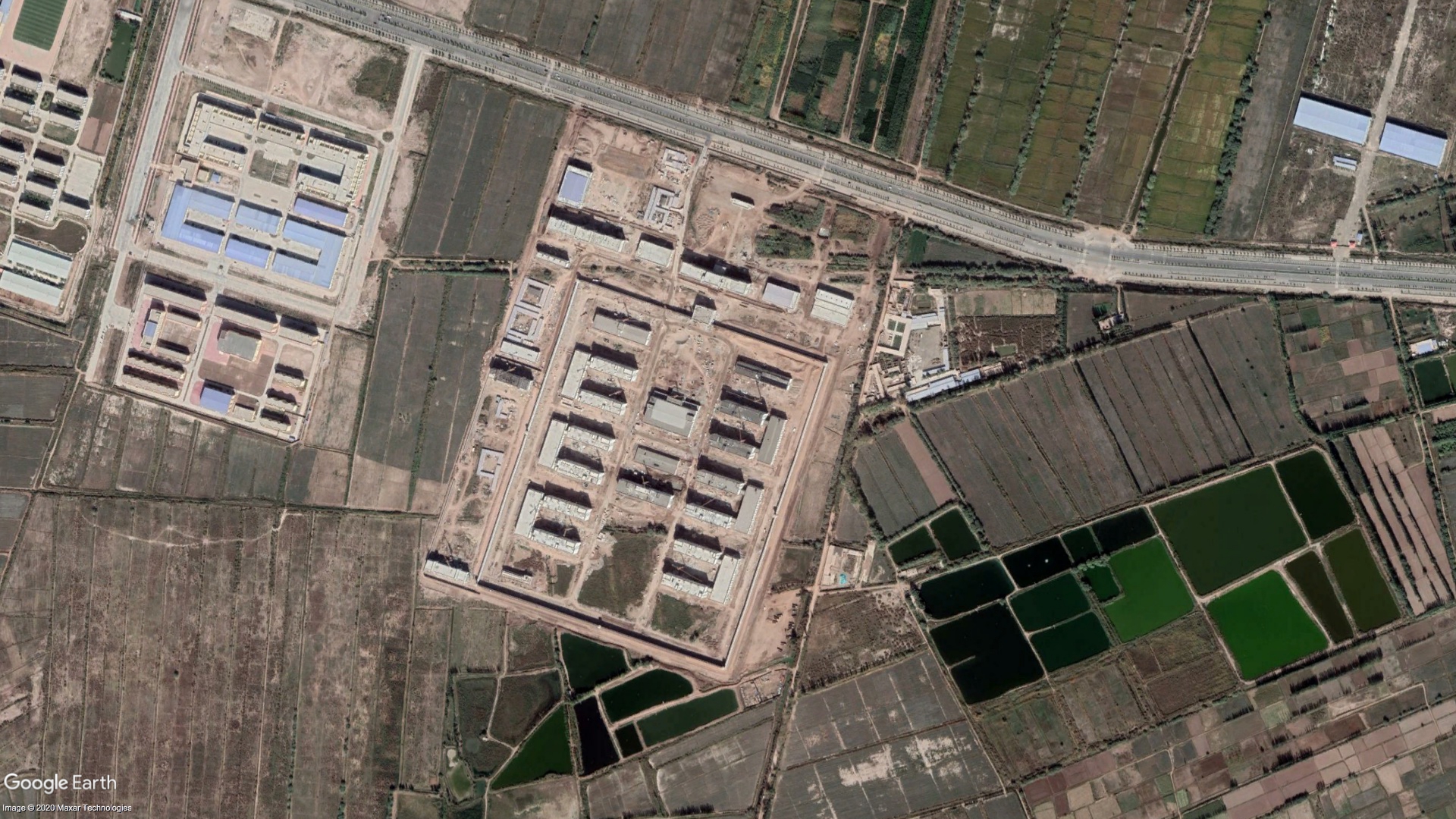 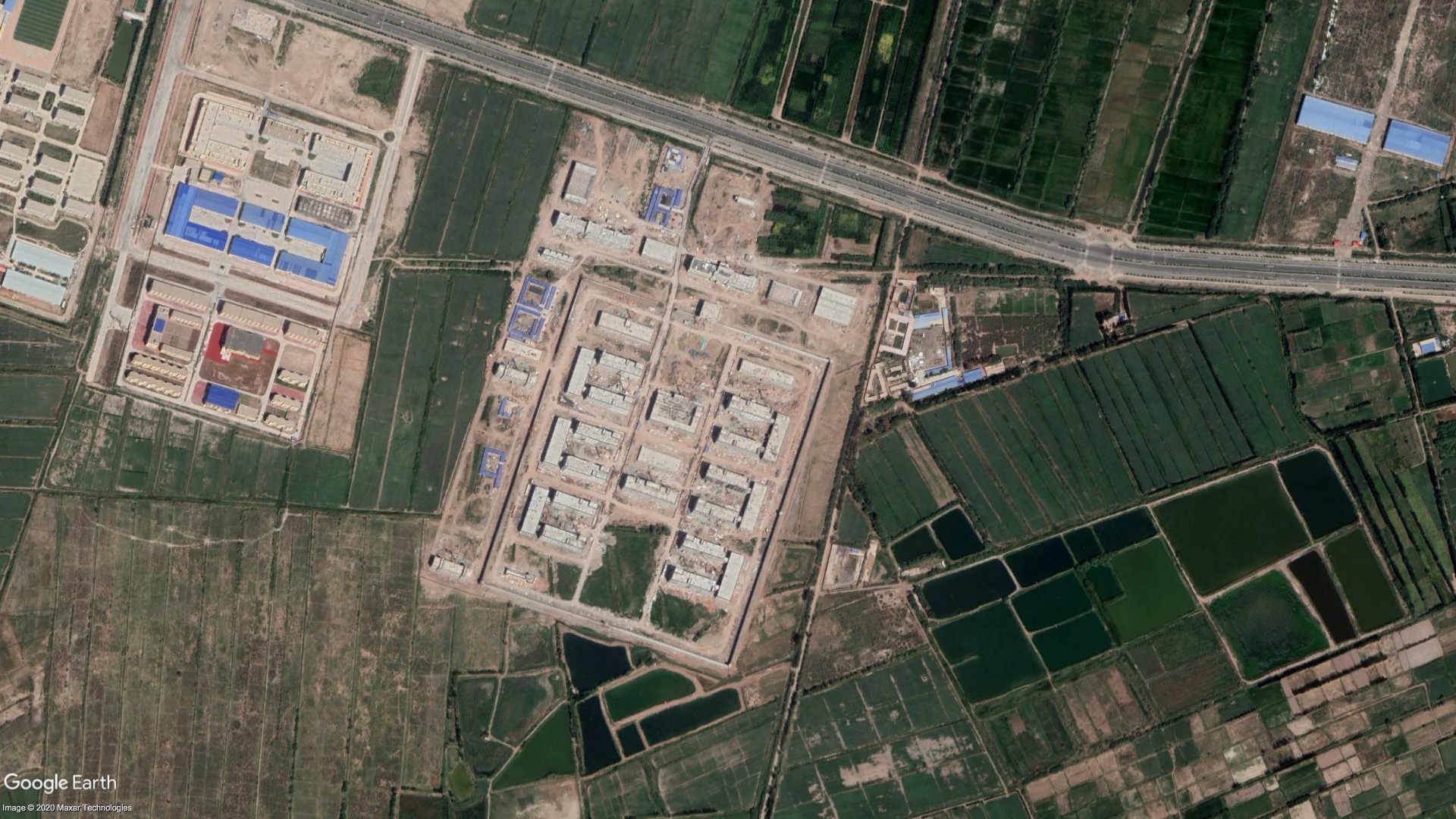 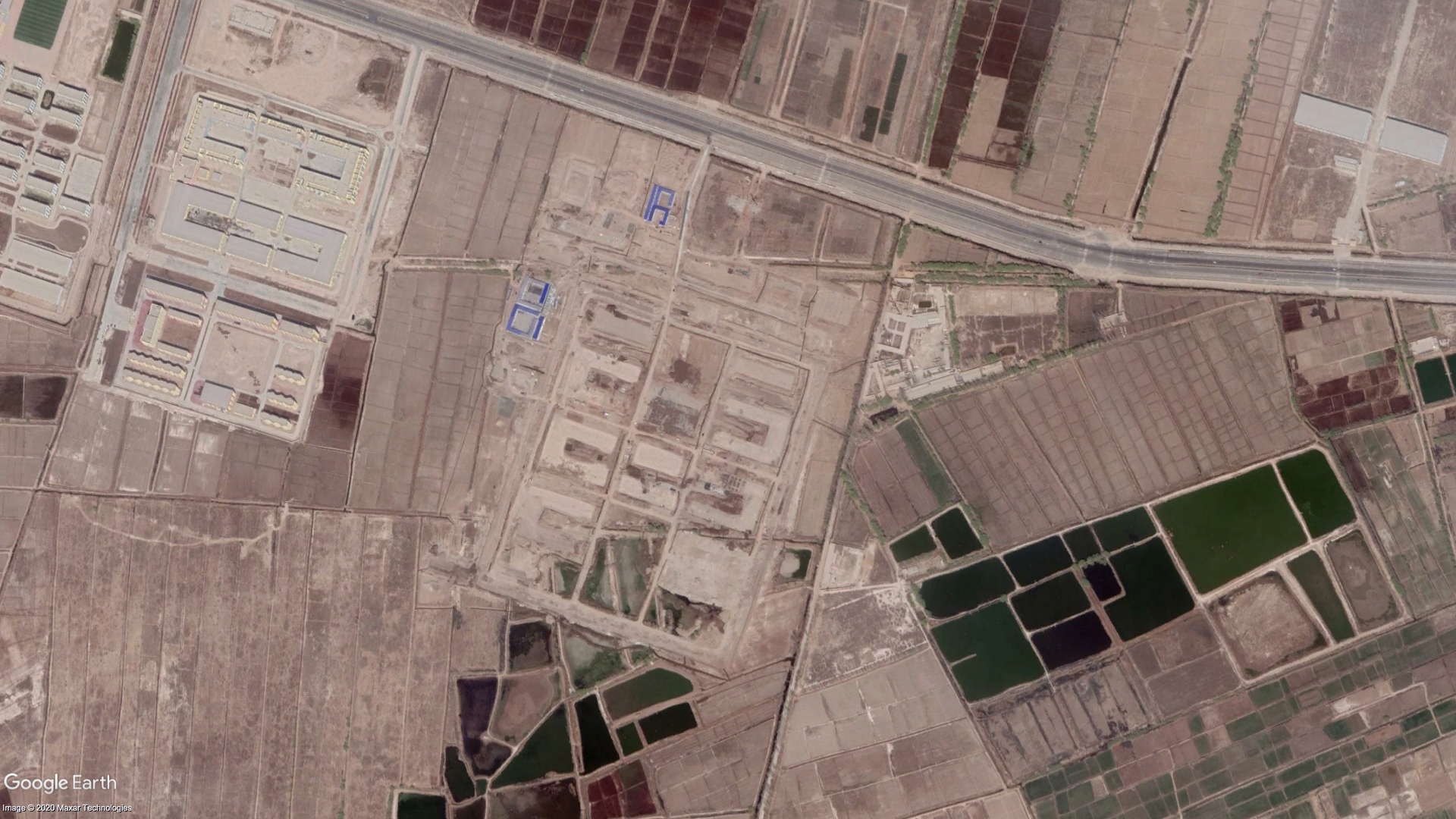 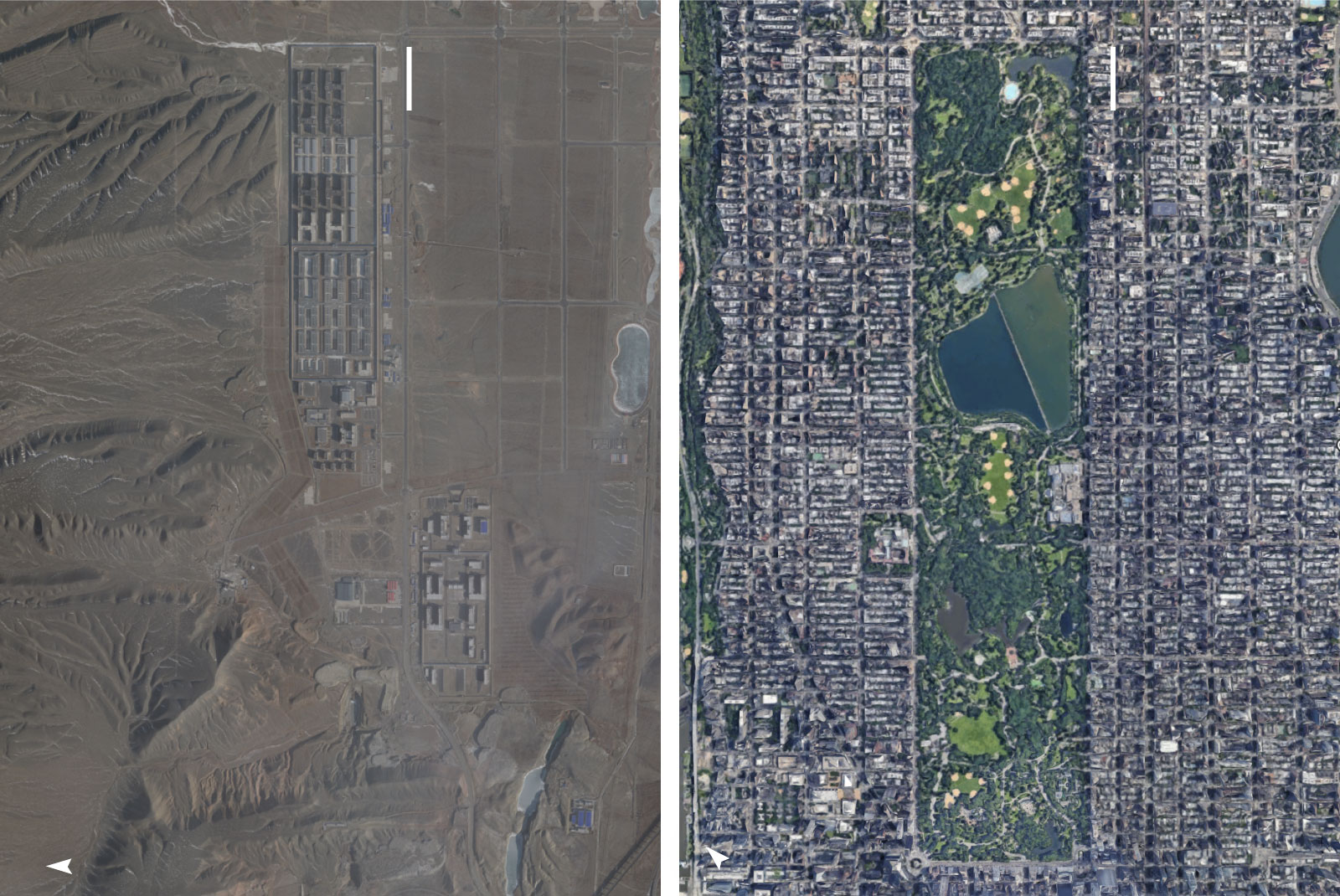 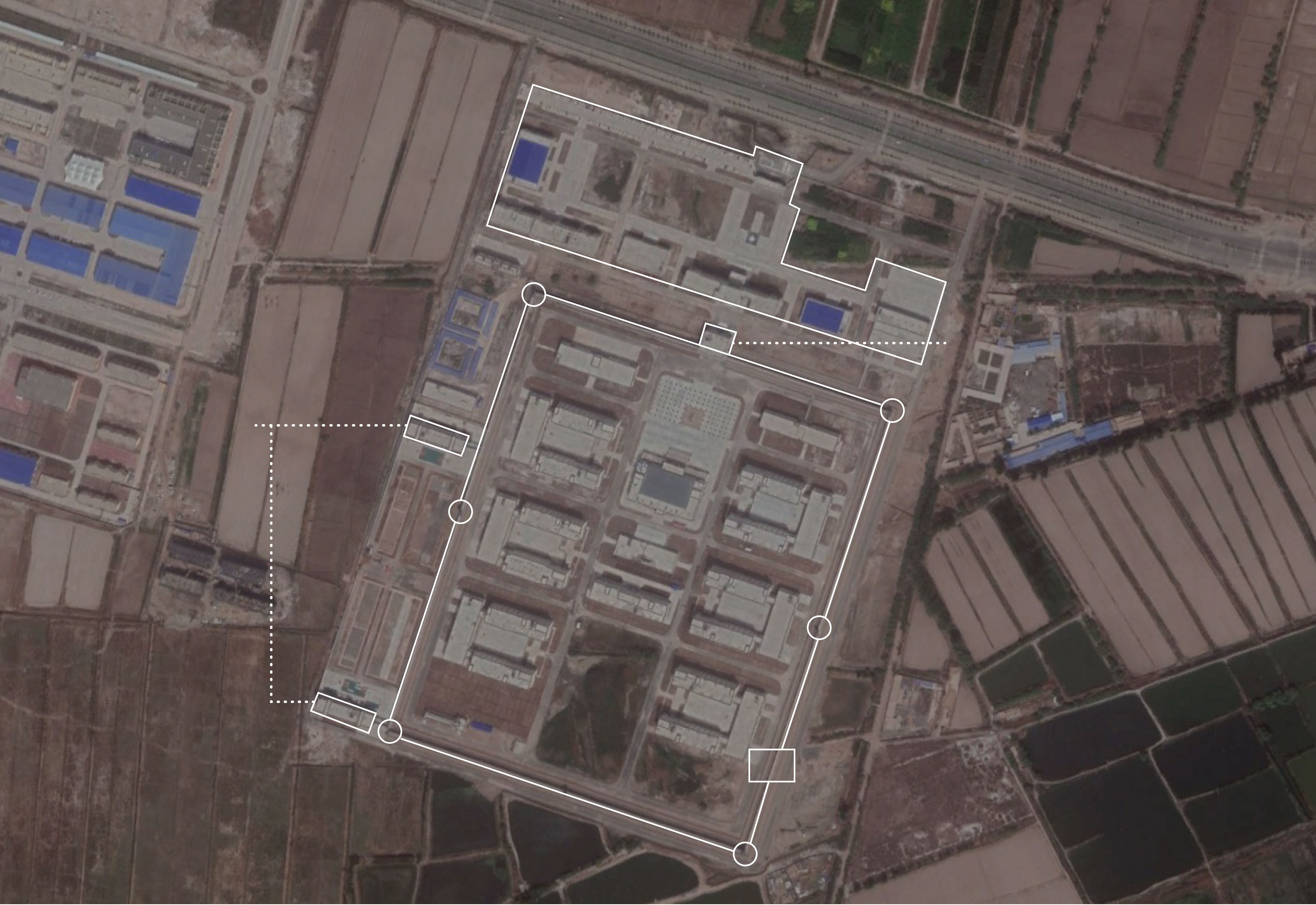 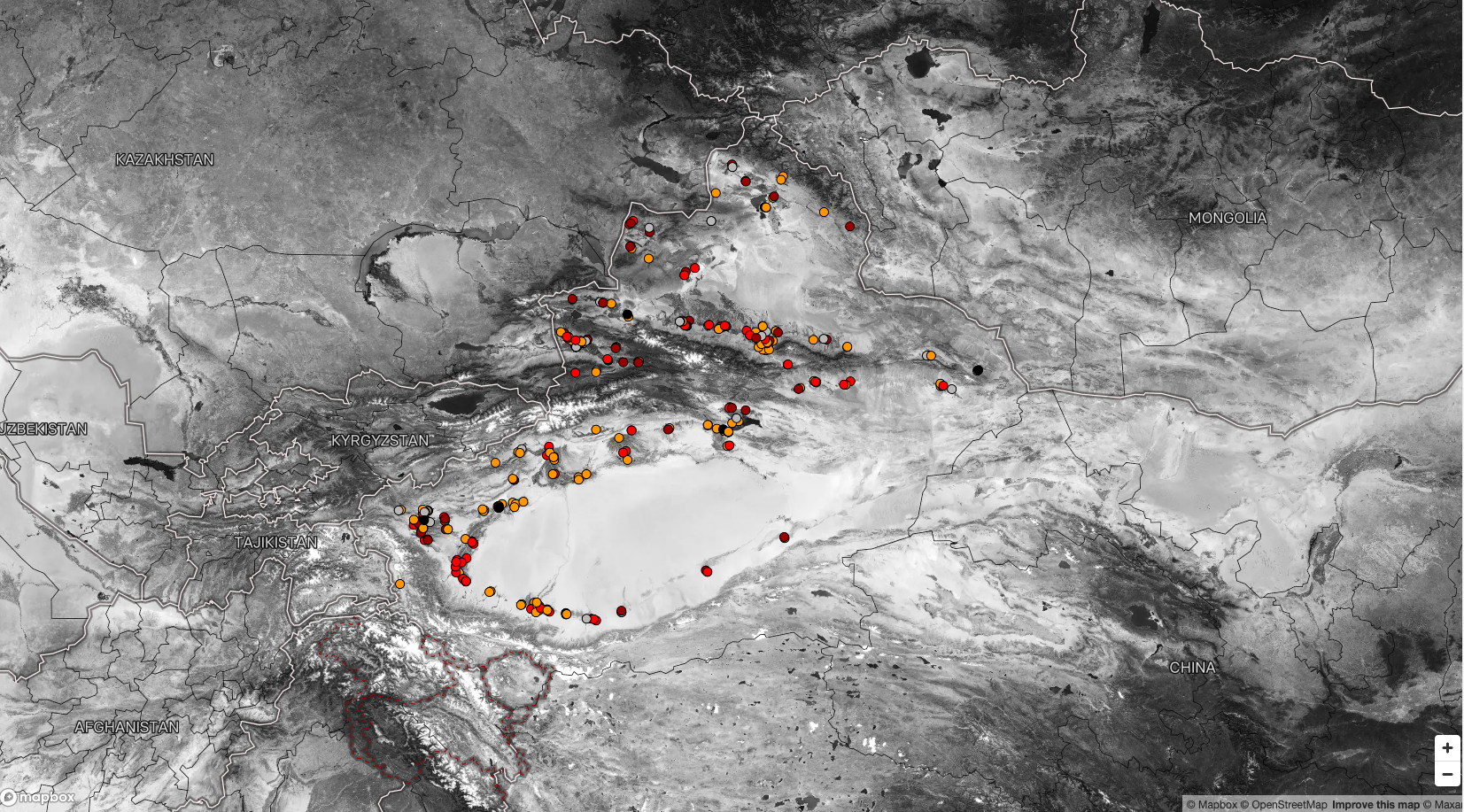