“Five kinds of suspicious people have been detained and sent to education camps: people who throw away their mobile phone’s SIM card or did not use their mobile phone after registering it; former prisoners already released from prison; blacklisted people; ‘suspicious people’ who have some fundamental religious sentiment; and the people who have relatives abroad,” a female police officer from far western Xinjiang told RFA. 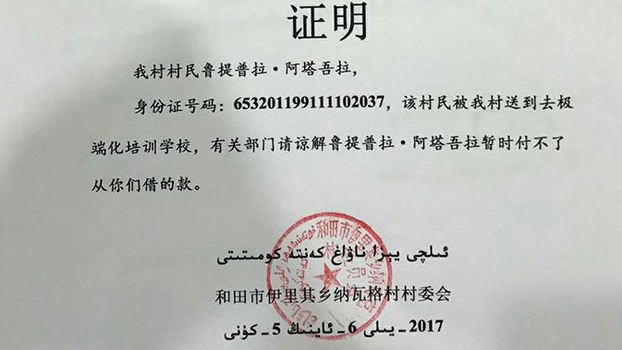