Muslim inmates from internment camps in far western China hunched over sewing machines, in row after row. They were among hundreds of thousands who had been detained and spent month after month renouncing their religious convictions. Now the government was showing them on television as models of repentance, earning good pay — and political salvation — as factory workers.

China’s ruling Communist Party has said in a surge of upbeat propaganda that a sprawling network of camps in the Xinjiang region is providing job training and putting detainees on production lines for their own good, offering an escape from poverty, backwardness and the temptations of radical Islam.

But mounting evidence suggests a system of forced labor is emerging from the camps, a development likely to intensify international condemnation of China’s drastic efforts to control and indoctrinate a Muslim ethnic minority population of more than 12 million in Xinjiang.

Accounts from the region, satellite images and previously unreported official documents indicate that growing numbers of detainees are being sent to new factories, built inside or near the camps, where inmates have little choice but to accept jobs and follow orders.

The program aims to transform scattered Uighurs, Kazakhs and other ethnic minorities — many of them farmers, shopkeepers and tradespeople — into a disciplined, Chinese-speaking industrial work force, loyal to the Communist Party and factory bosses, according to official plans published online.

These documents describe the camps as vocational training centers and do not specify whether inmates are required to accept assignments to factories or other jobs. But pervasive restrictions on the movement and employment of Muslim minorities in Xinjiang, as well as a government effort to persuade businesses to open factories around the camps, suggest that they have little choice.

The documents detail plans for inmates, even those formally released from the camps, to take jobs at factories that work closely with the camps to continue to monitor and control them. The socks, suits, skirts and other goods made by these laborers would be sold in Chinese stores and could trickle into overseas markets.

Kashgar, an ancient, predominantly Uighur area of southern Xinjiang that is a focus of the program, reported that in 2018 alone it aimed to send 100,000 inmates who had been through the “vocational training centers” to work in factories, according to a plan issued in August. 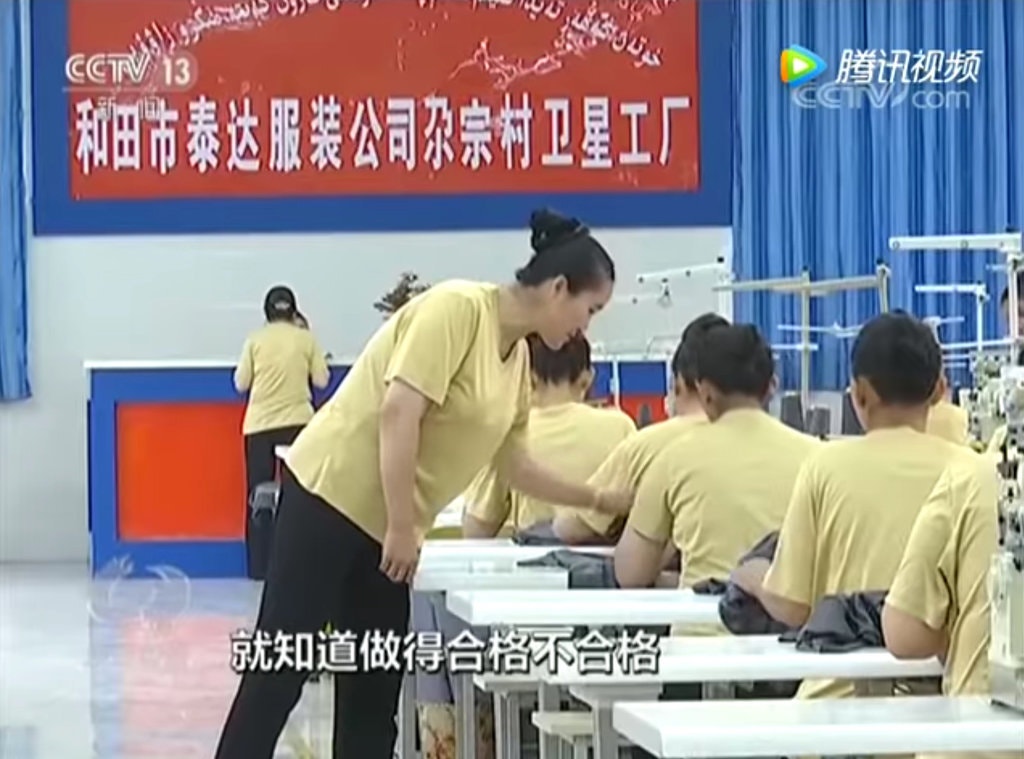 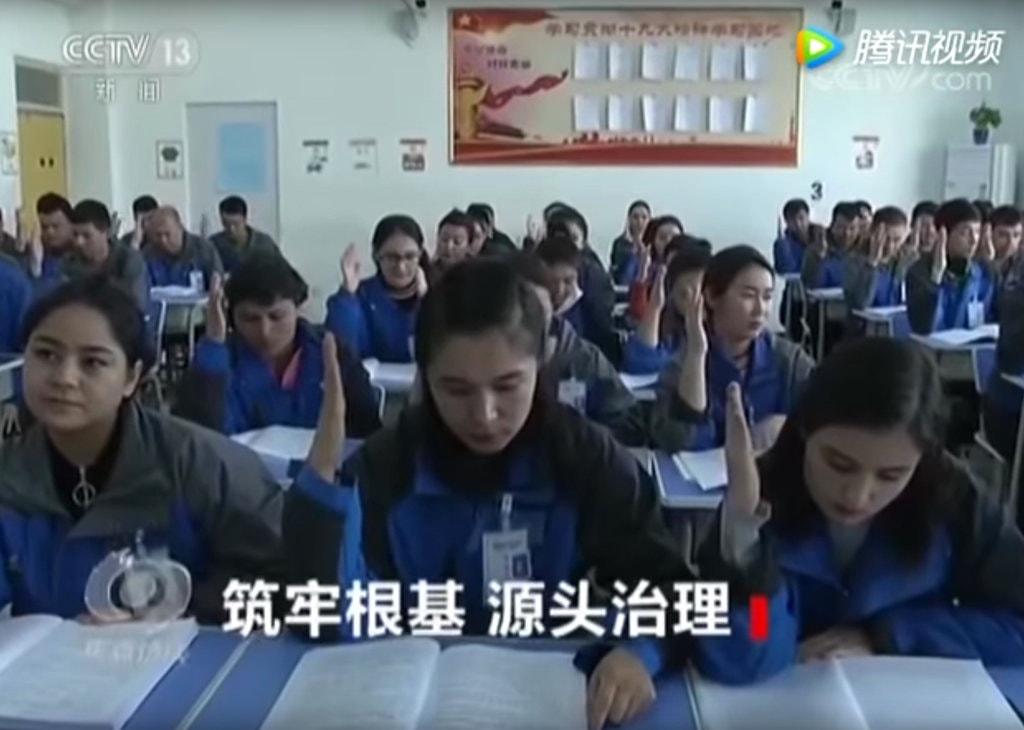