Coercive Labor in Xinjiang:Labor Transfer and the Mobilization of Ethnic Minorities to Pick Cotton

In August 2016, Xinjiang issued a notice about the state management of seasonal workers, including cotton pickers. It prescribed a process of close supervision and intensified indoctrination of these workers in collaboration with the public security agencies, notably “thought education and ethnic unity education” to “lead all ethnic workers to obey the law and to proactively resist illegal religious activities.”

In 2017 . . . the labor training and transfer process in ethnic minority regions became even more coercive. Training . . . became highly militarized, increasingly securitized . . . Trainings were to adopt a strictly disciplinary management style with an even stronger focus on intrusive political indoctrination and thought education efforts. This included the singing of “red songs,” learning to be grateful to the Chinese Communist Party, education in Chinese language, obeying the law, and so on . . . In some regions, these vocational training and thought indoctrination efforts were enhanced beyond traditional vocational training settings by making government officials “sleep, live, work, study and unite thoughts” with households.
…
Government reports abound with the “success stories” of village work teams who ceaselessly visit resistant families until they “agree” to work, a process that involves “transformed thinking.”
…
A 2019 report from Wensu County . . . notes that after “getting rid of the old-fashioned, blocked and lazy thoughts of the peasants and herders,” the town has used employment as the “golden key to unlock the poverty-solving problem.” People’s thoughts were “liberated” through “education,” and 9,669 were put through the labor transfer scheme. In the autumn, locals were mobilized to “strive for work” and to pick cotton.

A report from . . . 2020 states that cotton pickers are transferred to their work destinations in a “point-to-point transfer” fashion, which the article also refers to as “nanny-style service.” Cadres have different roles, with some acting as “security staff” . . . Except under special circumstances, these must eat, live, study and work together [with the cotton pickers], actively carry out ideological education during cotton picking, carry out epidemic prevention and control work, and assist in solving issues related to wage [payments] or accidental injuries. The account sternly warns cadres that they cannot “sleep in” but must be with the workers at all times. They are to operate like overseers. 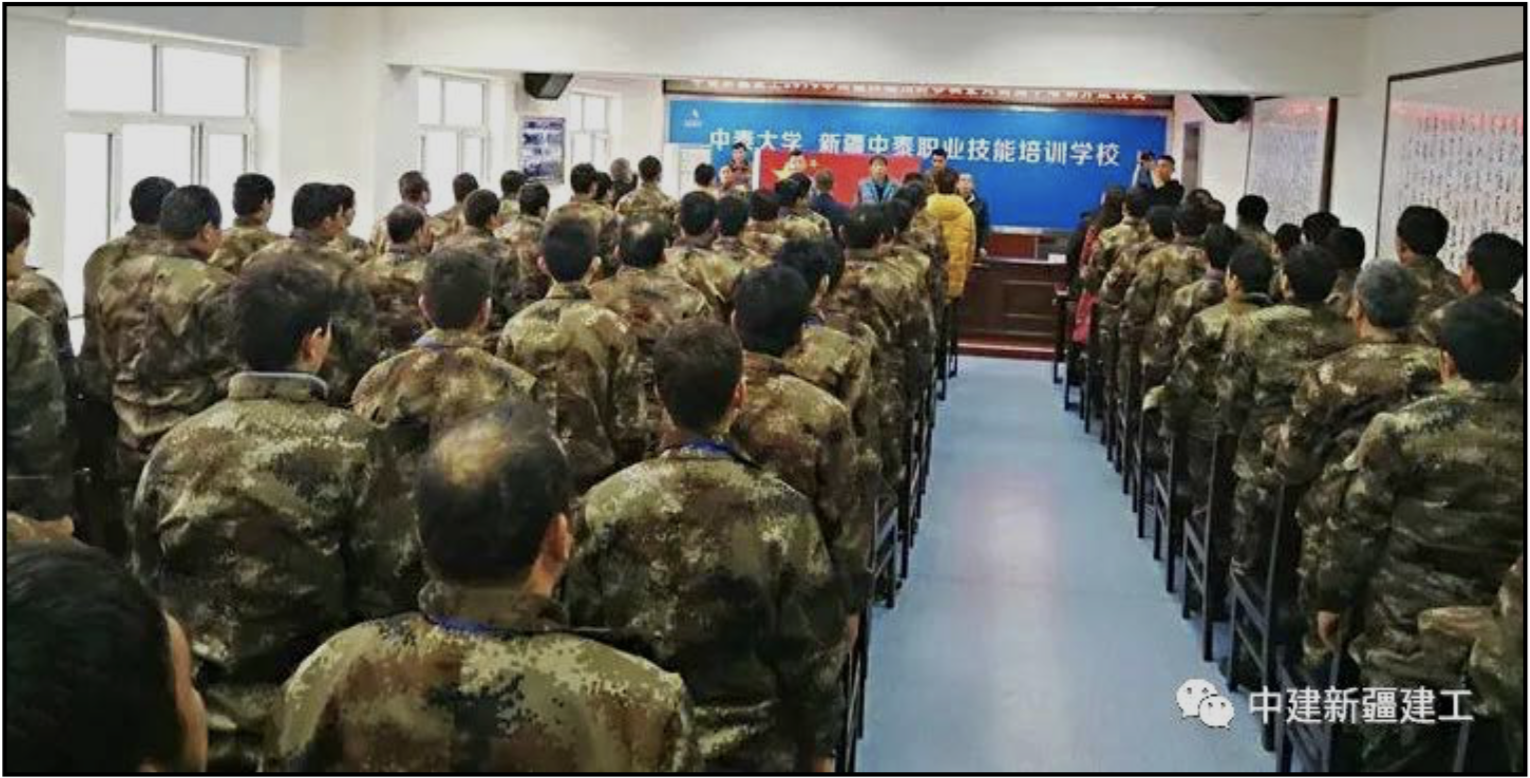 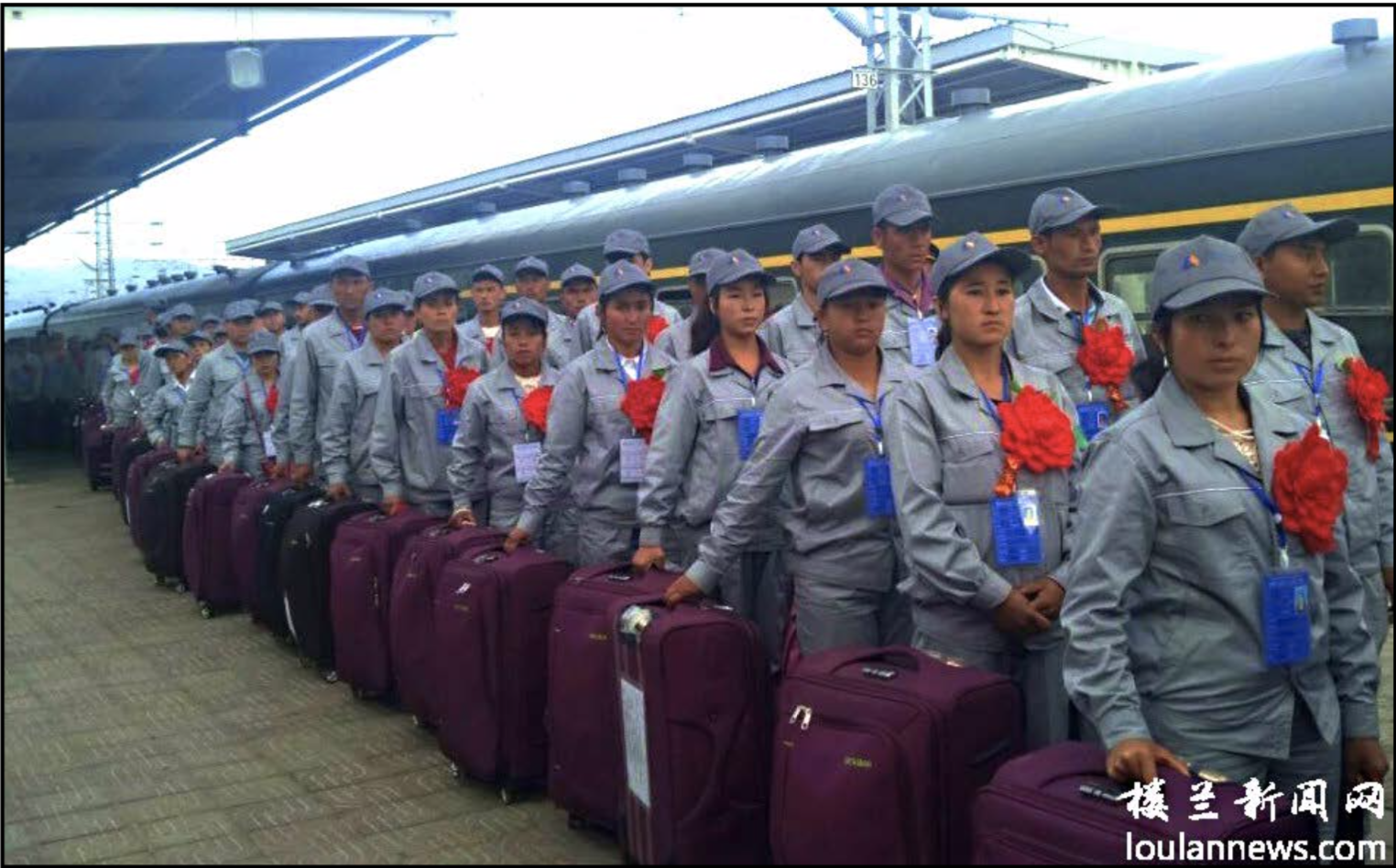 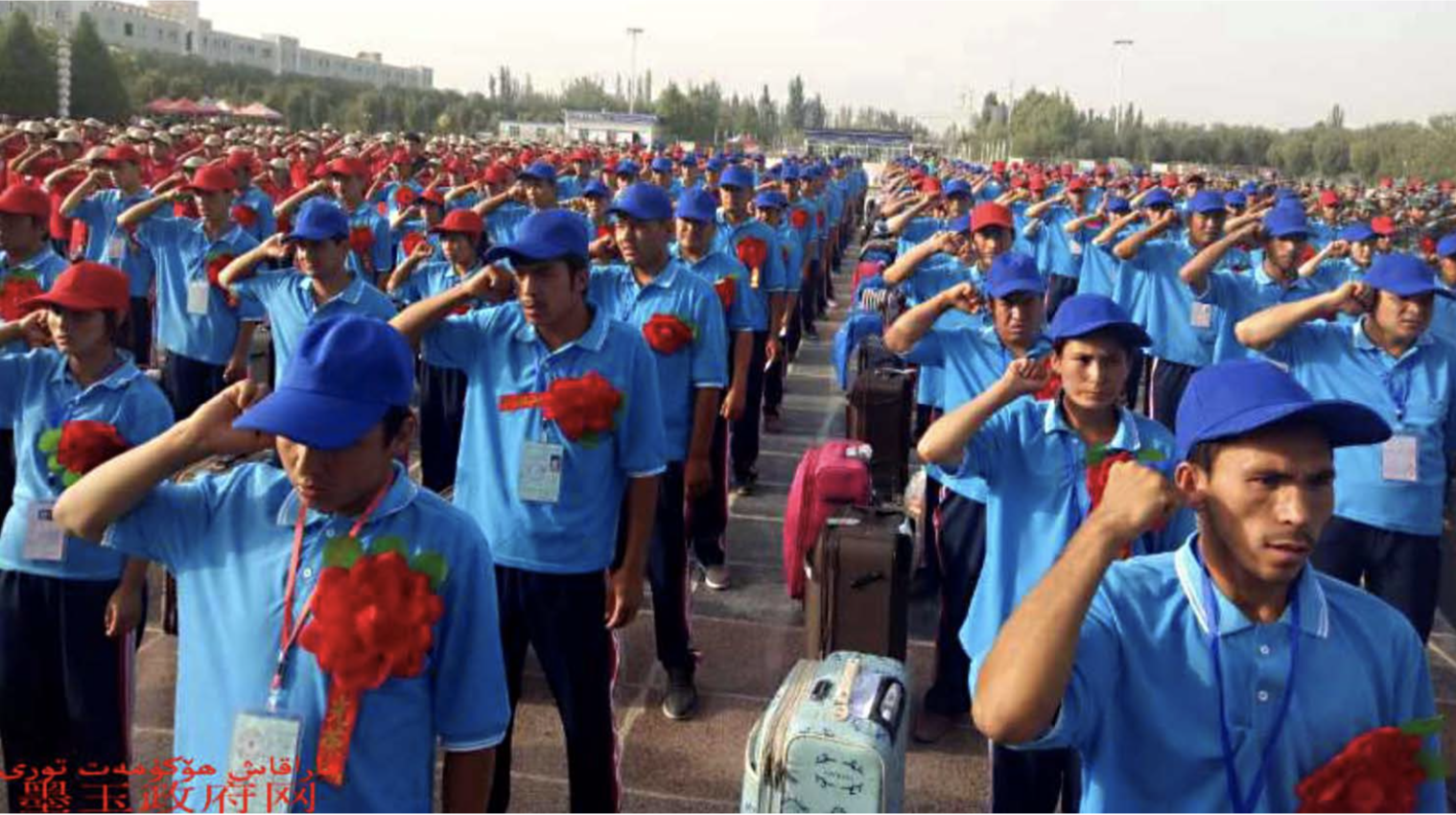 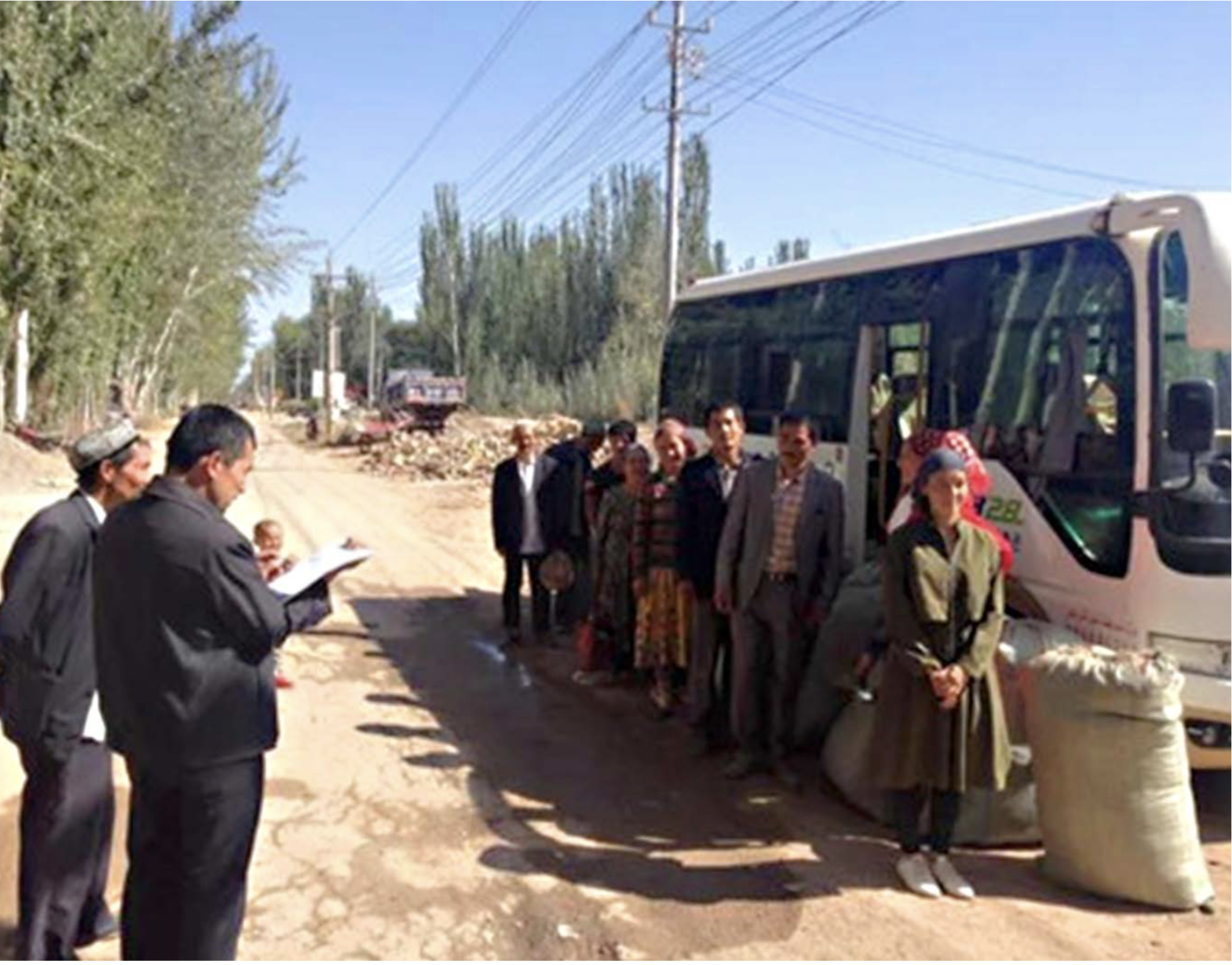