ASPI researchers have identified and mapped more than 380 suspected detention facilities in the Xinjiang Uyghur Autonomous Region, highlighting ‘re‑education’ camps, detention centres and prisons that have been newly built or expanded since 2017.

The findings of this research contradict Chinese officials’ claims that all “trainees” from so‑called vocational training centres had “graduated” by late 2019. Instead, available evidence suggests that many extrajudicial detainees in Xinjiang’s vast “re‑education” network are now being formally charged and locked up in higher security facilities, including newly built or expanded prisons, or sent to walled factory compounds for coerced labour assignments.

We present satellite imagery evidence that shows newly constructed detention facilities, along with extensions to several existing facilities, that occurred across 2019 and 2020. At least 61 detention sites have seen new construction and expansion work between July 2019 and July 2020 . . . Of these, about 50% are higher security facilities, which may suggest a shift in usage from the lower‑security, ‘re‑education centres’ toward higher‑security prison‑style facilities. 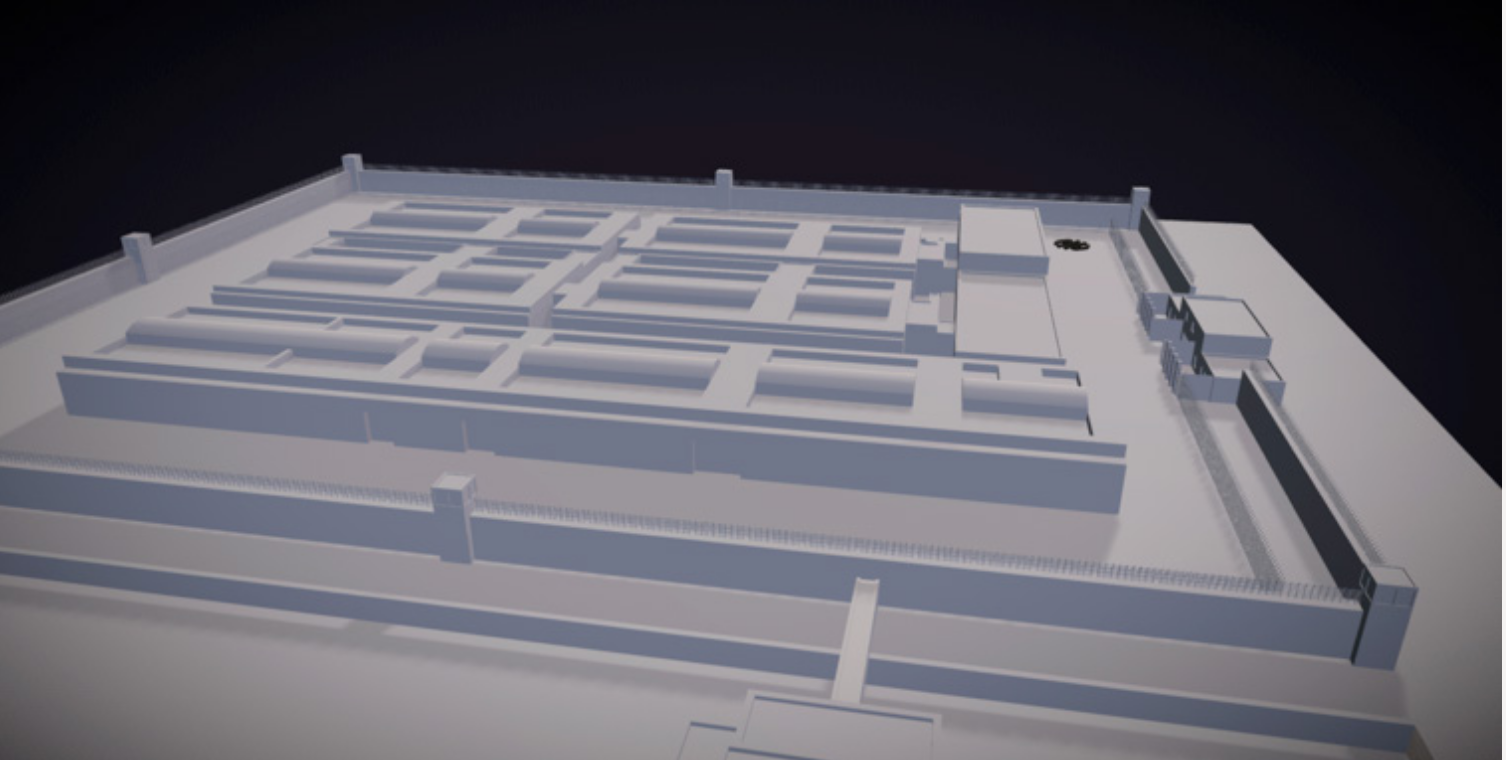 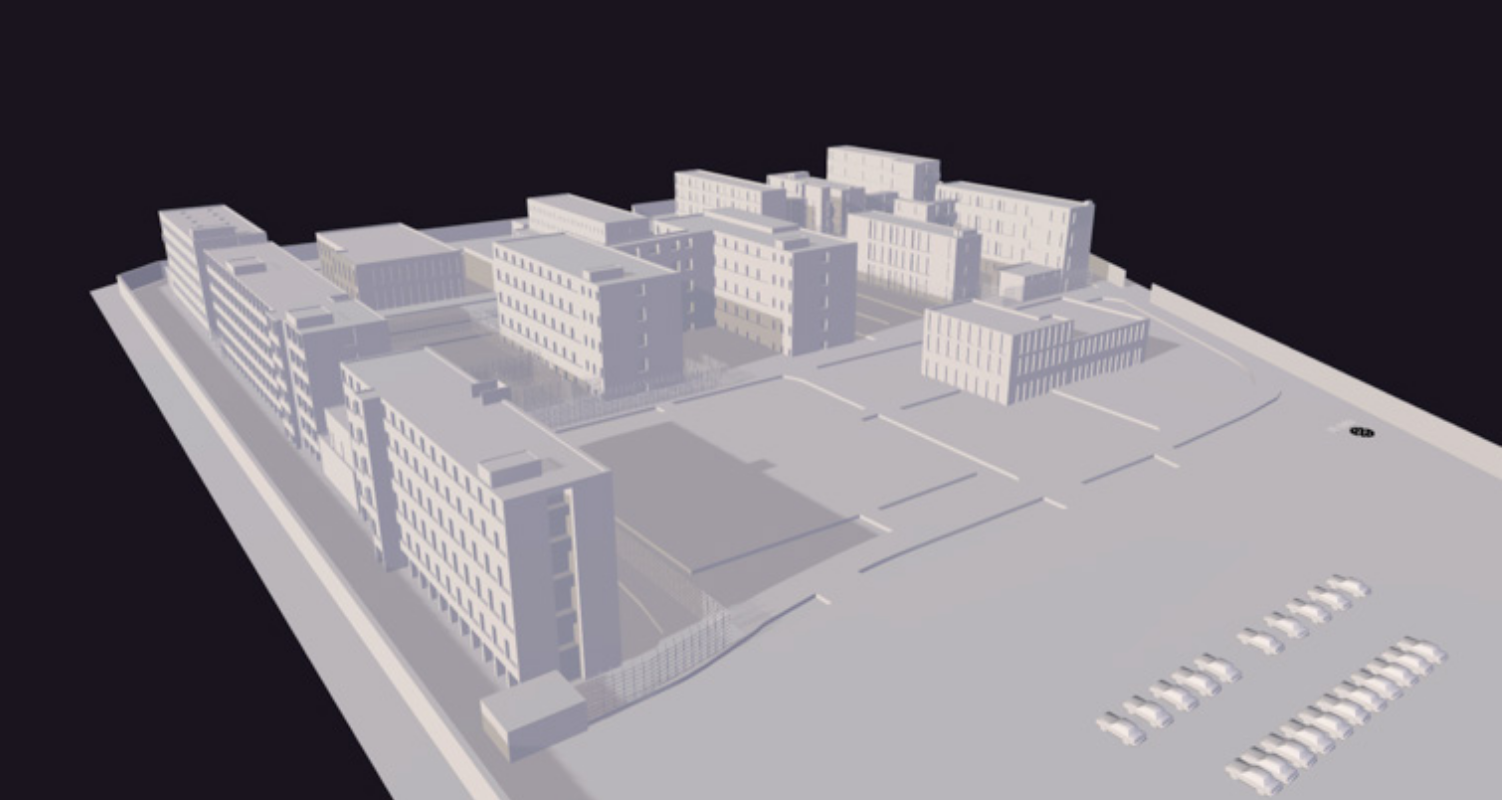 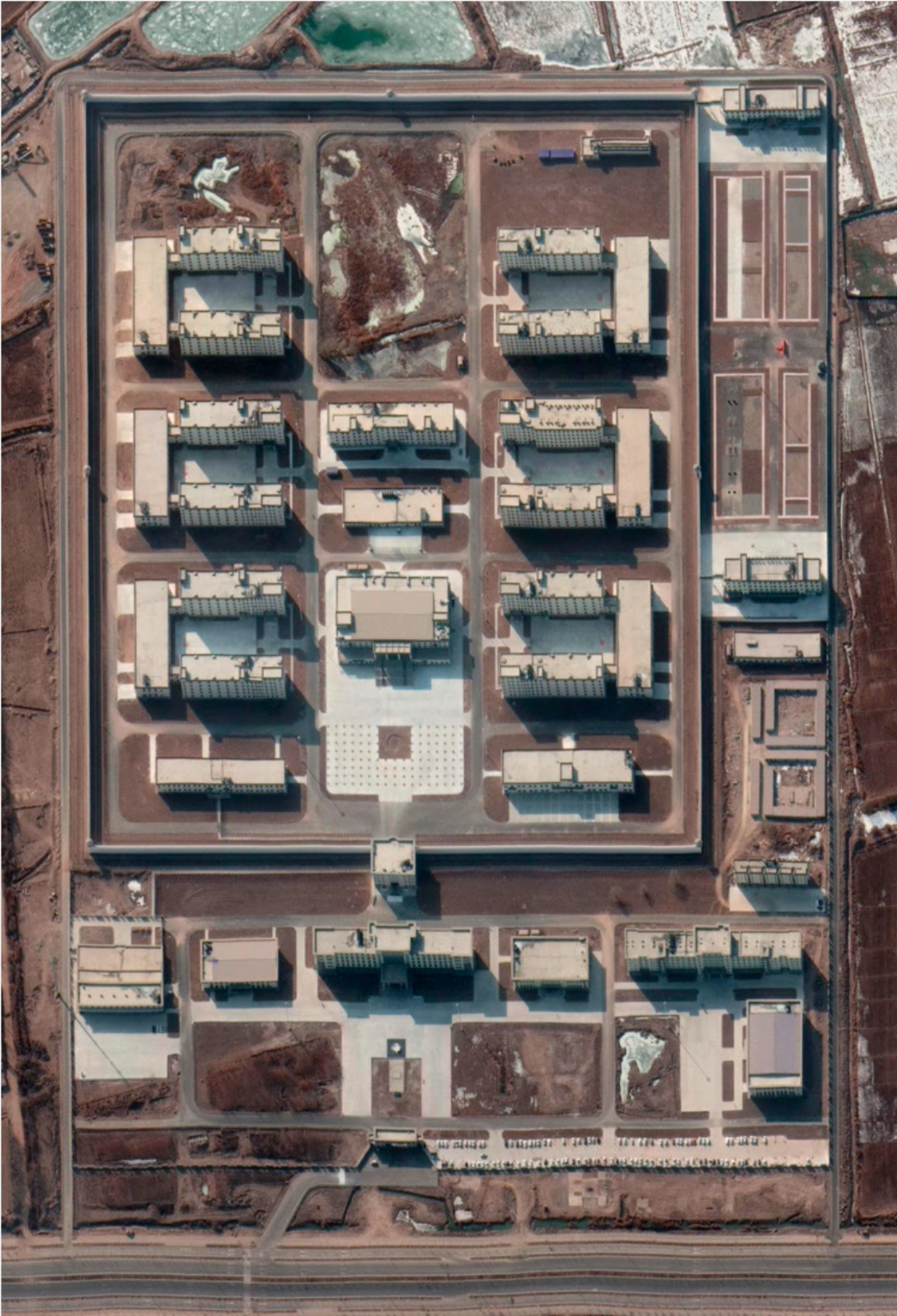