Engagement between Khotan Unicom Employers and the 19th People's Congress

Family members of detainees told the village’s “descending cadres” about their difficulties, expressed deep remorse for the detainees’ ignorant actions, and thanked the “visitation” [team’s] law explanations that allow them to clearly distinguish between right and wrong” 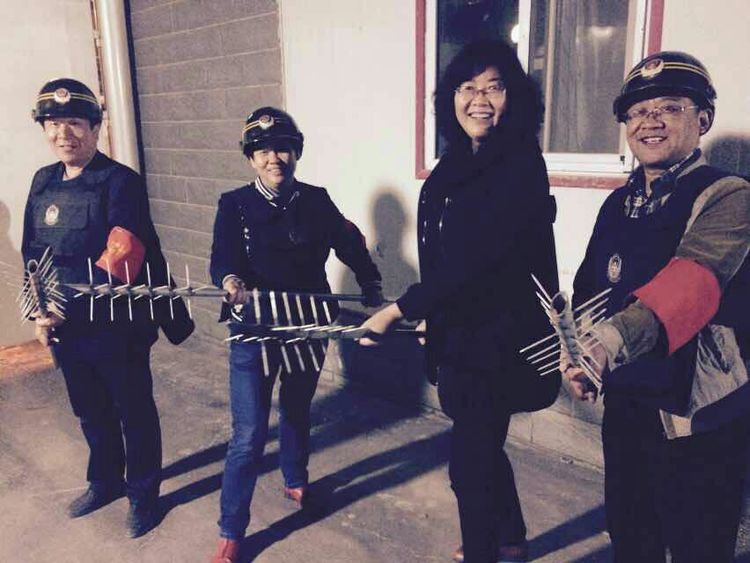 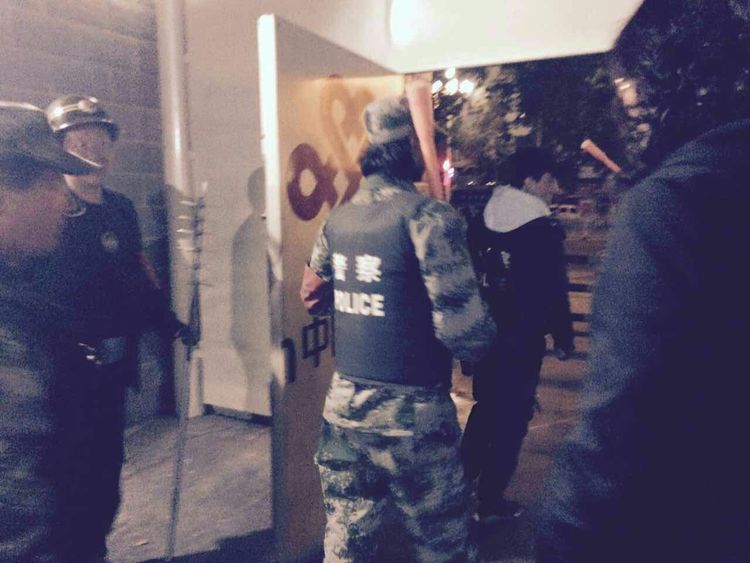 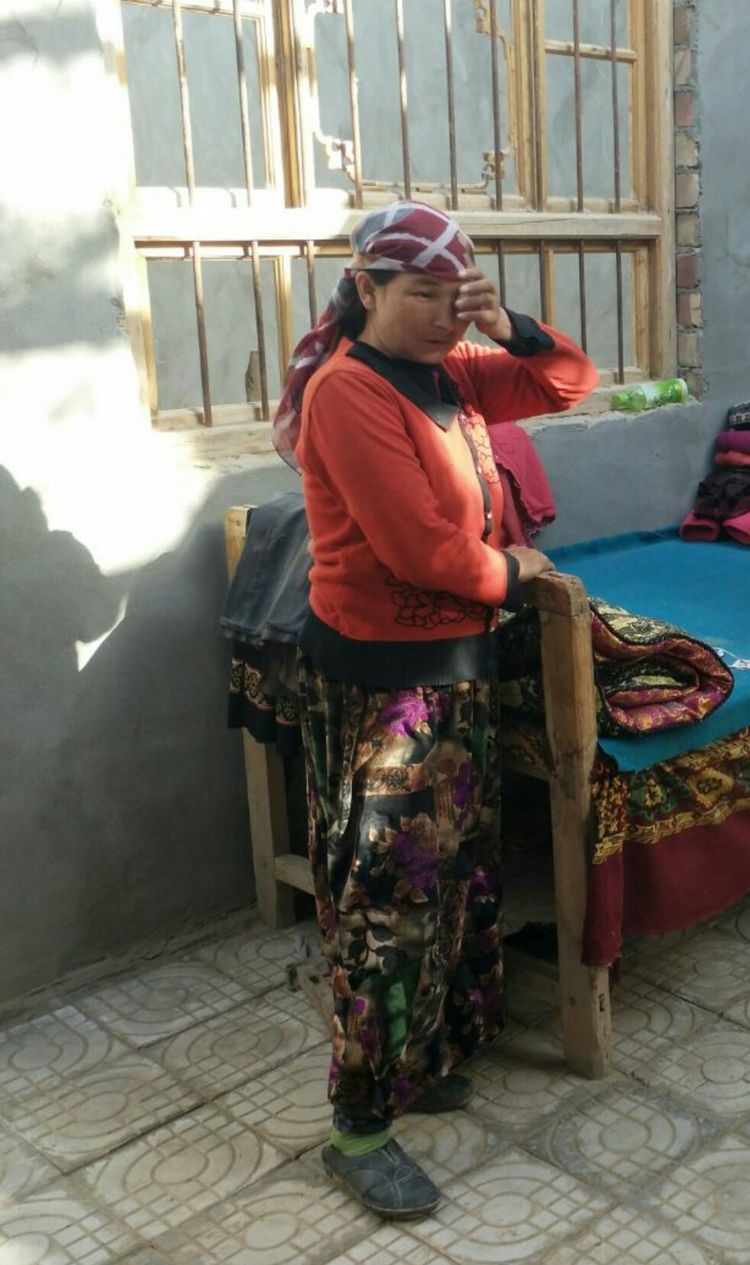 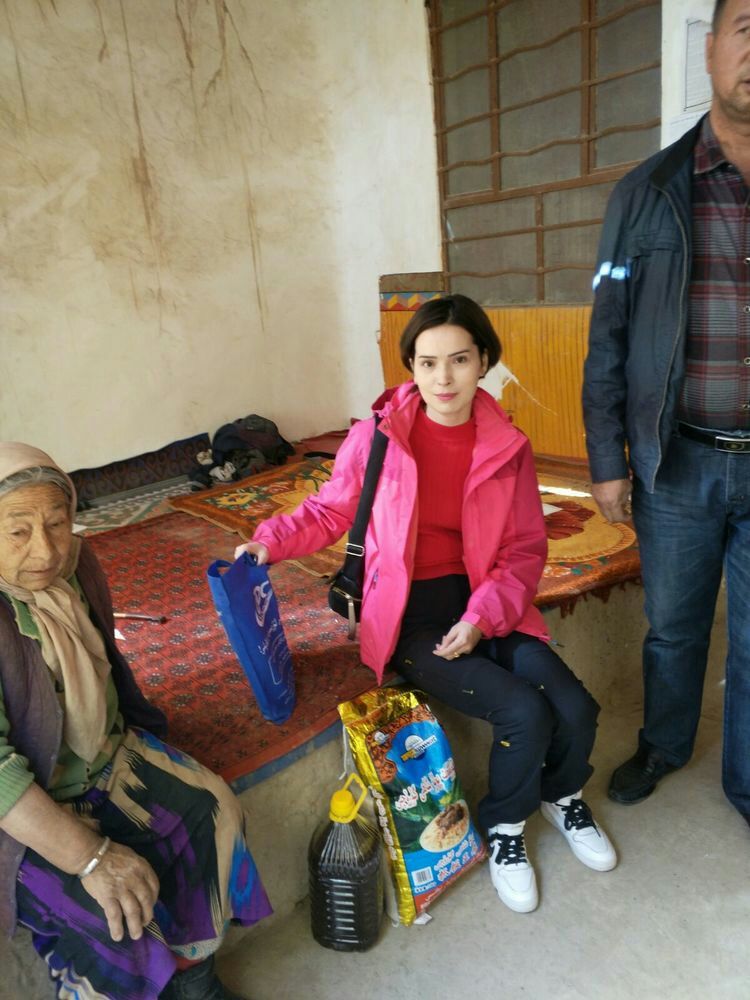