Under the Strike Hard Campaign, Turkic Muslims are required to attend a variety of political indoctrination gatherings. Many interviewees said everyone in their community has to attend flag-raising ceremonies with the People’s Republic of China’s national flag on a weekly or daily basis:

“[W]e had to attend the flag-raising ceremony every Monday. They made us take off our head scarves for the ceremony and if you didn’t, you’d be taken to the political education camps. If you skipped it, or if you disobeyed them you’d be sent to political education. We were required to attend the flag-raising ceremony starting April 2017.”

“On Monday flag ceremony, you have to show your ID, or if you miss several times in a row, someone would tell on you and then you’d be punished.”

Interviewees also said that following ceremonies are often political meetings during which participants might be required to denounce their families or praise the Communist Party. Said Ilham: “There were flag-raising ceremonies, not only every week, but every day. After that, there would be a meeting, and the neighborhood office would gather everyone. They’d talk about all the good things the government has done for the people … and people have to tell the crowd what their families did, just like during the Cultural Revolution. If your attitude isn’t good, you’d be sent to the political education camp.”

Iham also described to Human Rights Watch examples of these denunciations: “[There was a] wife denouncing her husband, an imam who was imprisoned for extremism, … saying something about him propagating Wahhabism; and then a kid who denounces his father for having prayed and read the Quran. [There were also] people who have exceeded the birth quotas, the couple and their kids were crying as the authorities announced the huge fines against them. This is called a ‘Looking Back’ (回头看) exercise, looking back at what bad things people had done in the past 20 years.”

Alim told Human Rights Watch that the neighborhood office made him deliver a pro-government speech at one such meeting: “People had to read out their speeches, they call it ‘Speak up and Show your Sword’ (发声亮剑), I had to too. It was different people every time. [I wrote] some bullshit: China’s been developing rapidly, that no other country has managed to do that in modern history, we have to thank the Party for our prosperity, we have to fight ‘the three evil forces.’”

It appears that additional “educational” or propaganda meetings are arranged for certain categories of people. Alim, released from a detention center, was required to attend meetings on a regular basis together with other college students in Xinjiang. “The content of the meeting varied,” Alim said, including persistent questioning concerning “information about me and my family.”

Sofia, mother of a detainee released from political education, said that her daughter was required to attend regular meetings: “She’s been released but since then … [she has to] attend the weekly flag-raising ceremony, and “talks” that brainwash her.… They take photos of her … as evidence of the success of their work [and education].”

“There were lots of cameras everywhere. I used to cover my entire head in traditional style but when I noticed the cameras I changed it to a modern style. The rules are that women under age 45 should show their hair [without scarf]. On Monday flag-raising ceremonies, you cannot wear a scarf, and you have to wear pants. Once, there was an old woman who wore a scarf to the ceremony and a police officer wacked her back and told her to remove it.” 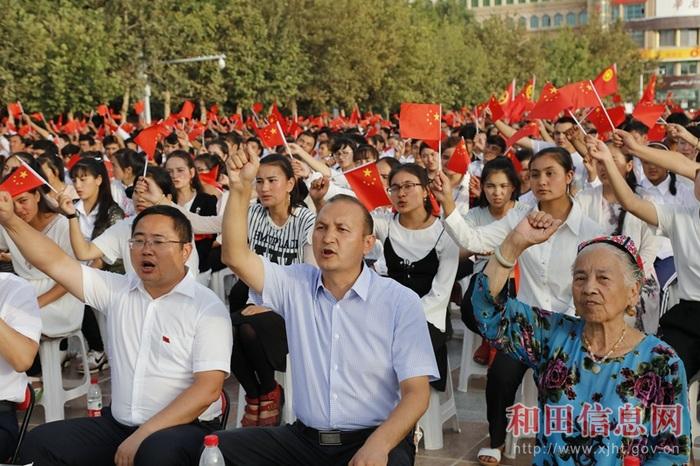 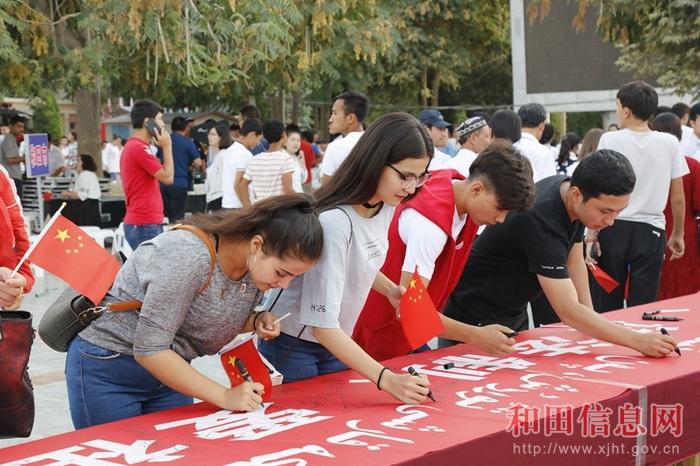 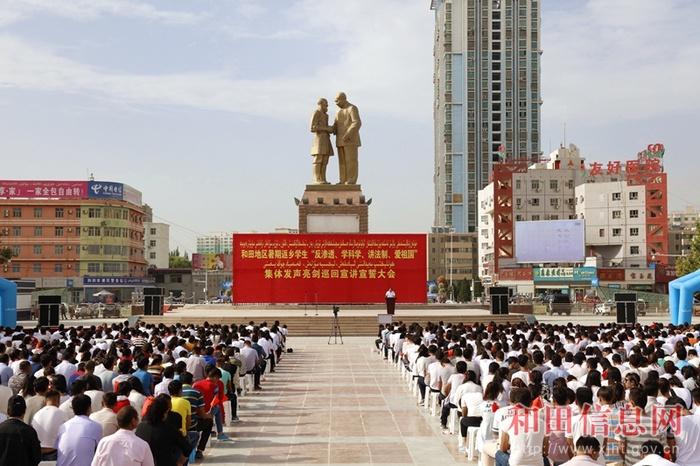 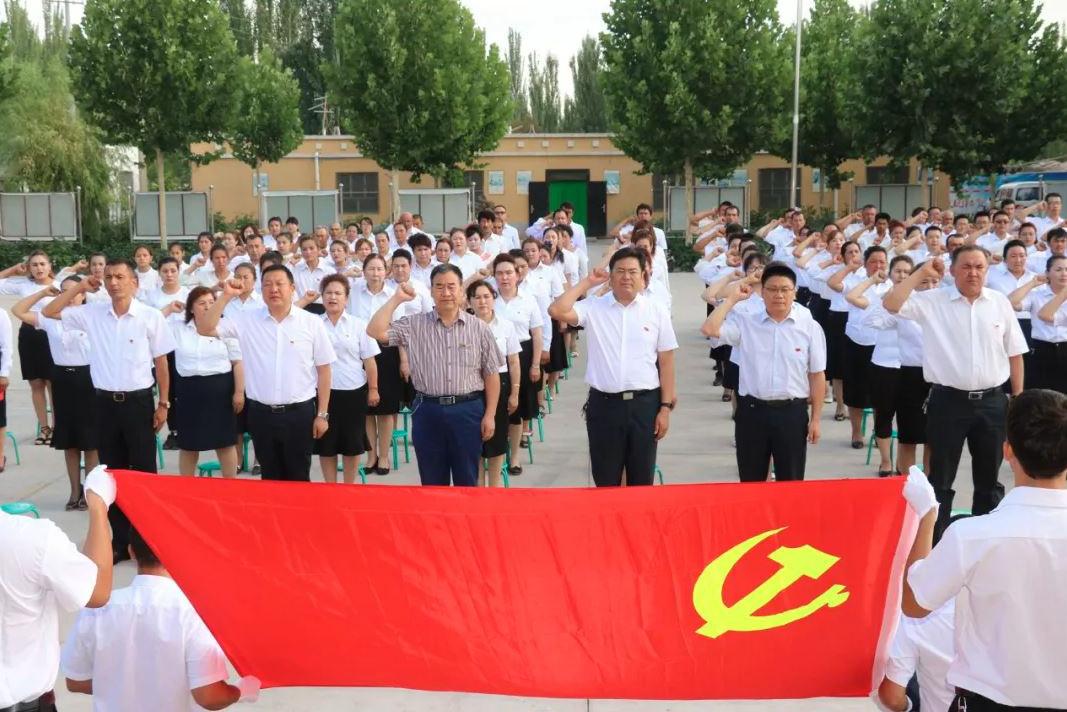