Database Entry: He Needed a Job. China Gave Him One: Locking Up His Fellow Muslims.
Surveillance Use of technology Destruction of Language Forced Patriotic/Propoganda Displays

He Needed a Job. China Gave Him One: Locking Up His Fellow Muslims.

Mr. Baimurat immigrated to Kazakhstan in 2009, but returned to Xinjiang a few years later, to be closer to family. After businesses he opened selling fruit and horse meat, a Kazakh specialty, failed, he joined the police in 2017, he said, earning a good salary — about $700 a month and decent benefits.

His tasks included examining travelers’ vehicles and IDs at police checkpoints on major roads. He focused on people on government watch lists, searching their mobile phones for content considered subversive. In particular, officers were told to look for images of the deadly ethnic riots in Urumqi in 2009, Mr. Baimurat said.

Within the police force, Mr. Baimurat said, officers like him were scrutinized for signs of political disloyalty. He said he was required to attend regular political indoctrination meetings and memorize quotes by China’s president, Xi Jinping. Minority officers were prohibited from speaking anything but Chinese with each other, he added, and were punished if a word of Kazakh or Uighur slipped out. 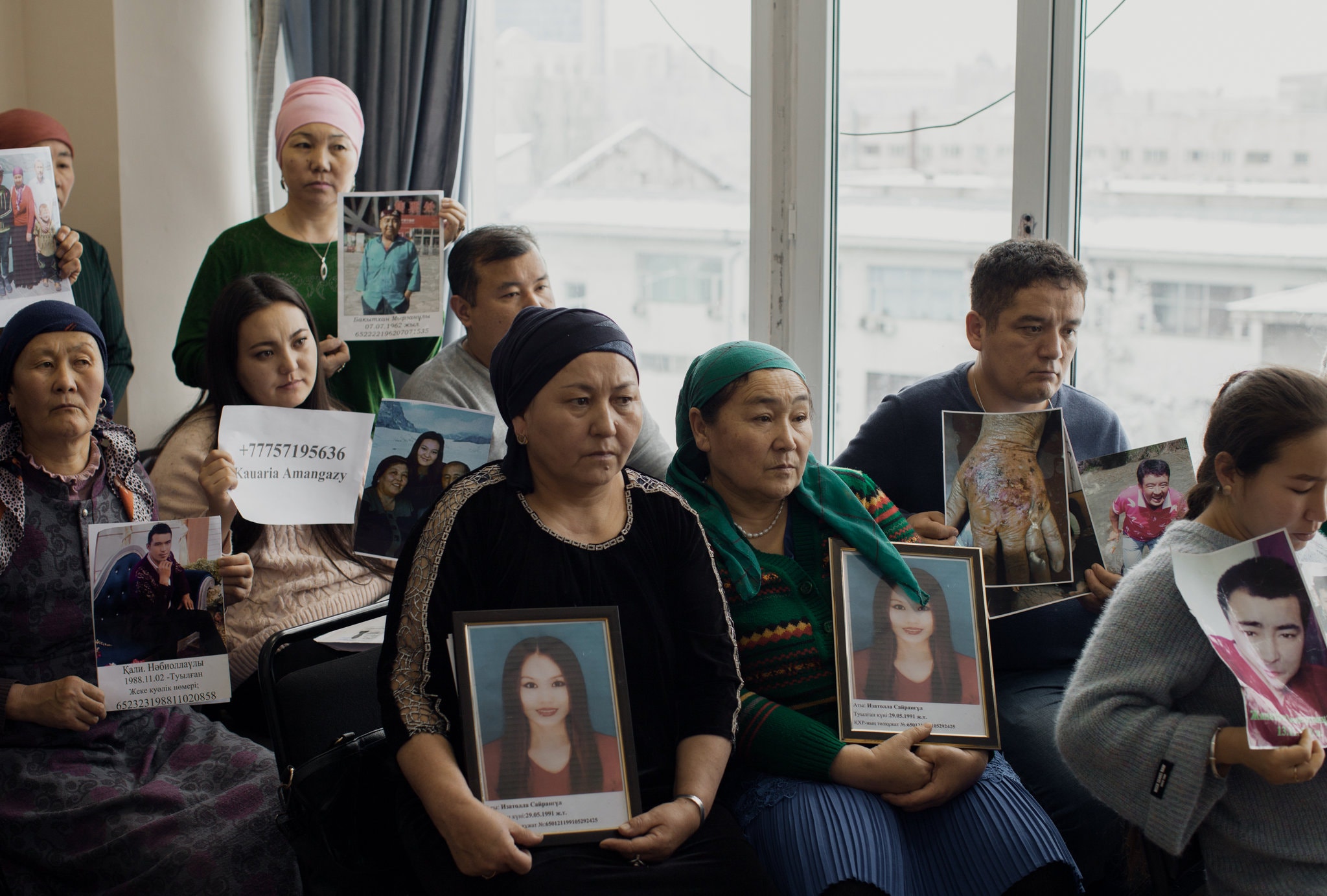