Database Entry: How China Turned a City Into a Prison
Forced Assimilation

How China Turned a City Into a Prison

The very architecture of Kashgar has been altered to make the city easier to control.

The Old City, a maze-like area of mudbrick homes, has mostly been demolished. The government said it was for safety and sanitation. But the rebuilding has also created wider streets that are easier to monitor and patrol.

Some areas are still undergoing demolition and reconstruction. 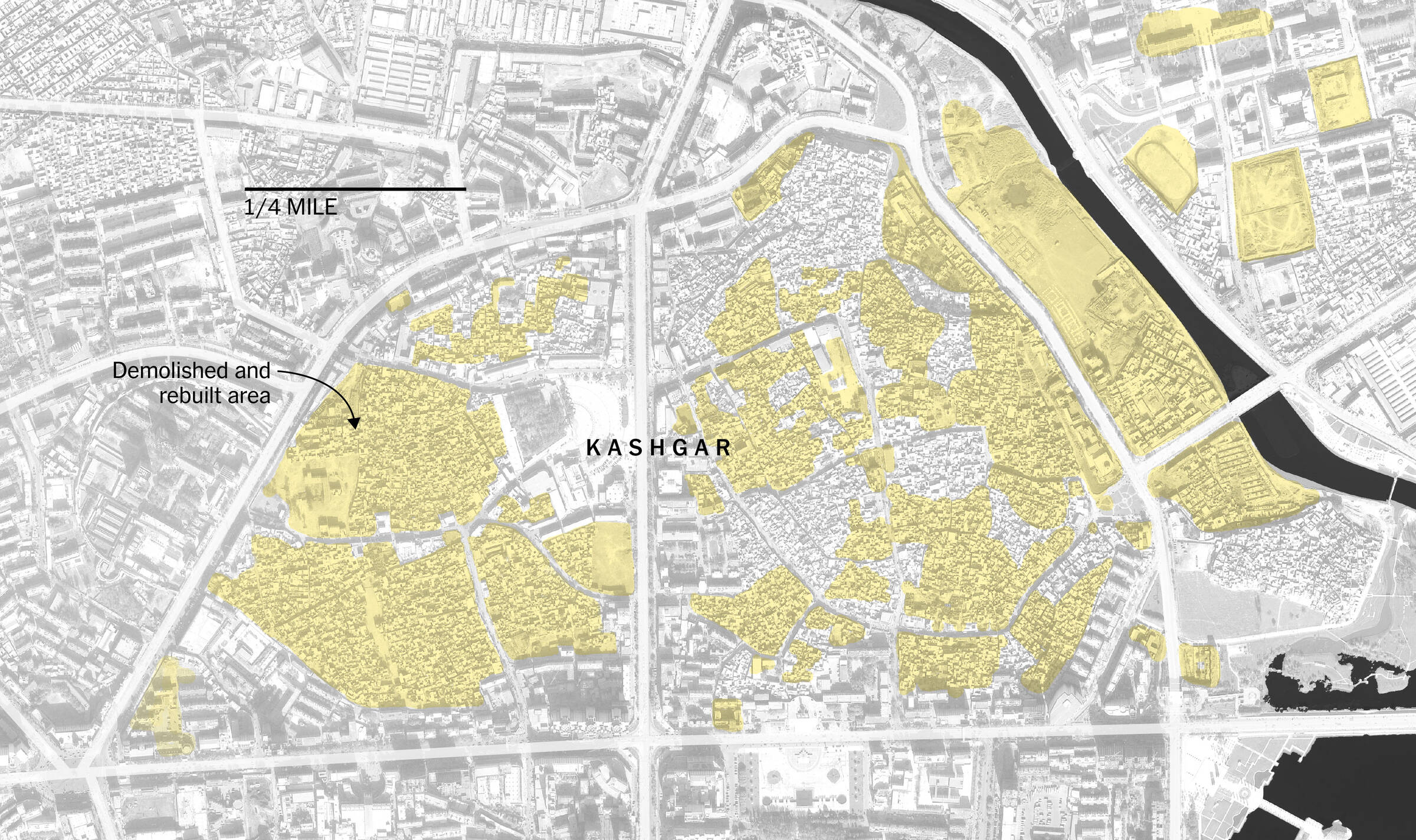 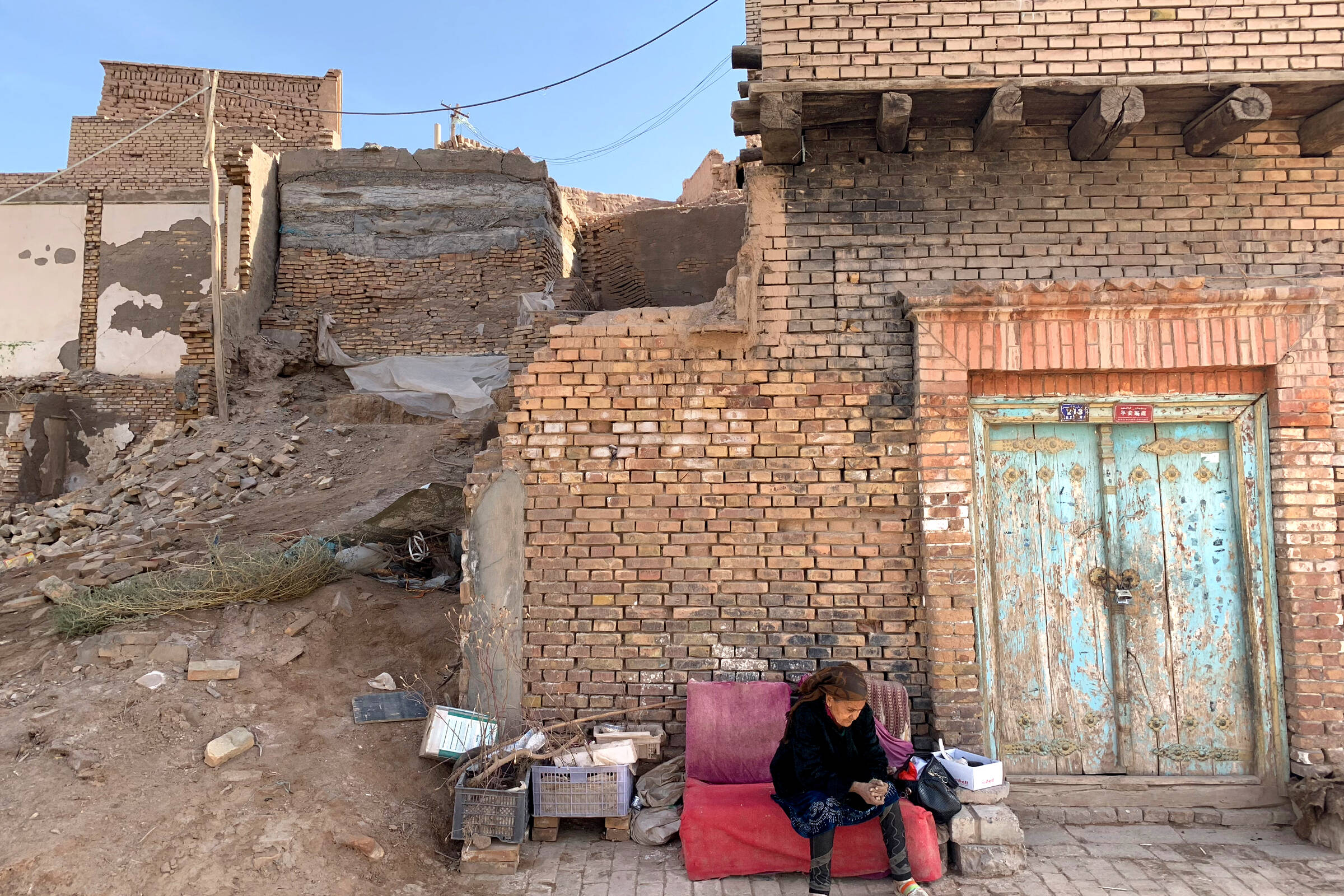