How I escaped a Chinese internment camp

This story won the 2022 Pulitzer Prize for Illustrated Reporting.

Zumrat Dawut is a mother of three from Ürümqi, the capital of the Xinjiang autonomous region in China. She described how the area turned into a police state, with Chinese authorities actively monitoring Uyghurs and taking anti-Muslim actions.

This culminated in 2018, when she was arrested and sent to a detention facility for Uyghur women where she said she endured brutal living conditions and beatings.

That was just the beginning of the troubles for Dawut, who with her husband would soon hatch a plan to escape the country.

This comic, featuring art by Fahmida Azim, tells Zumrat’s story as told to Insider through a series of interviews as well as testimony given to the United Nations Human Rights Council. 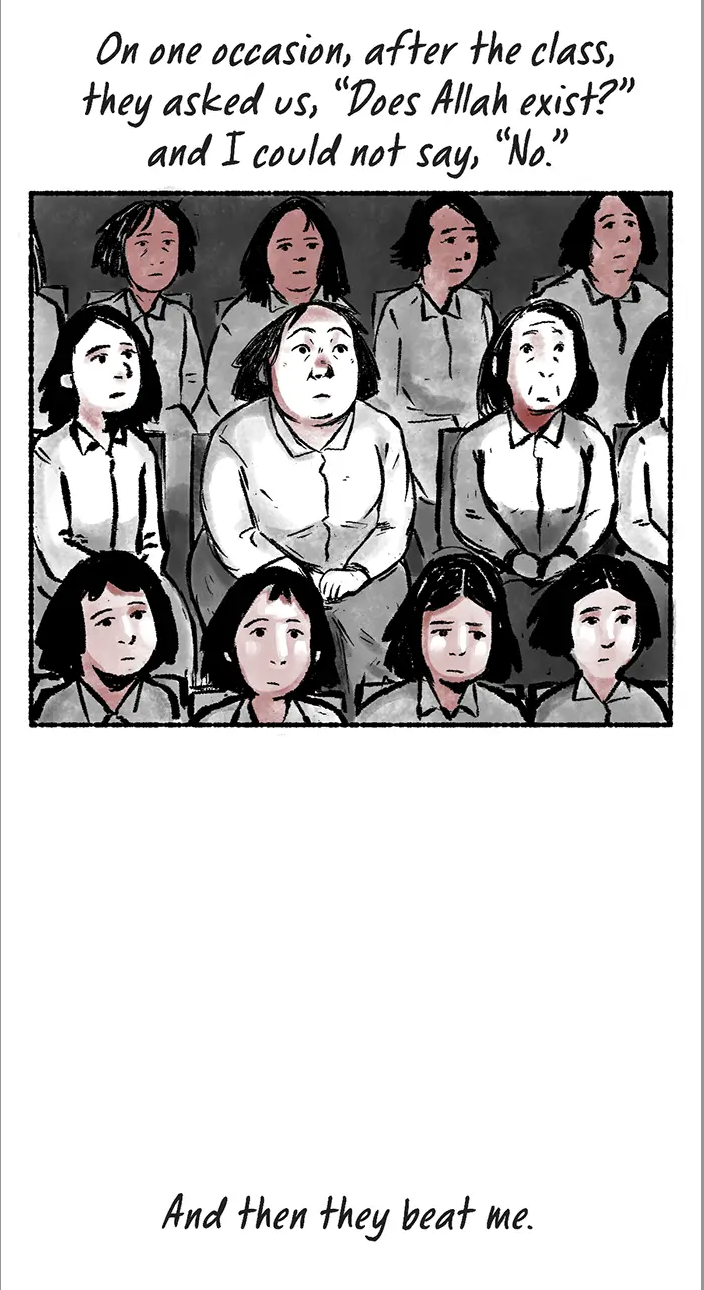 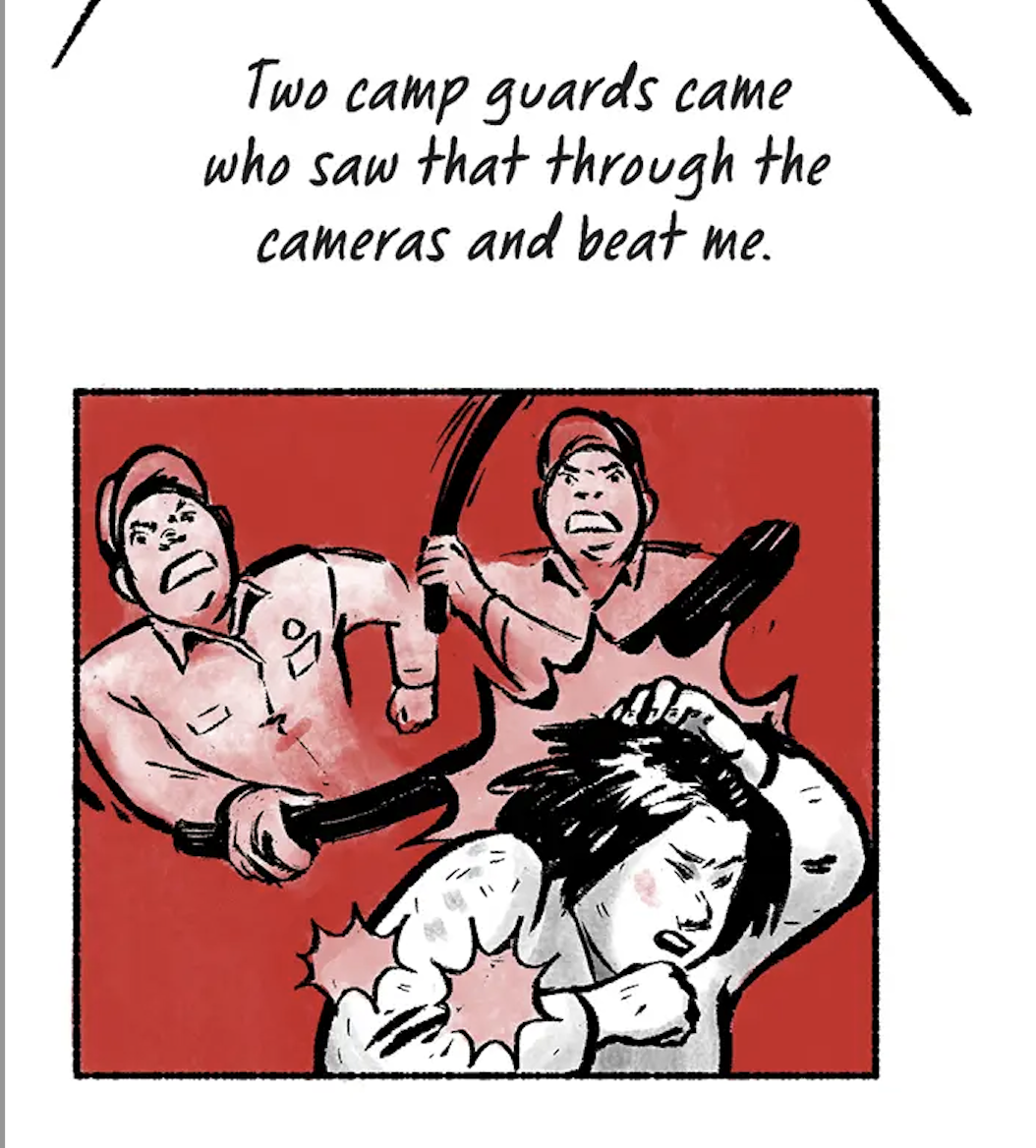 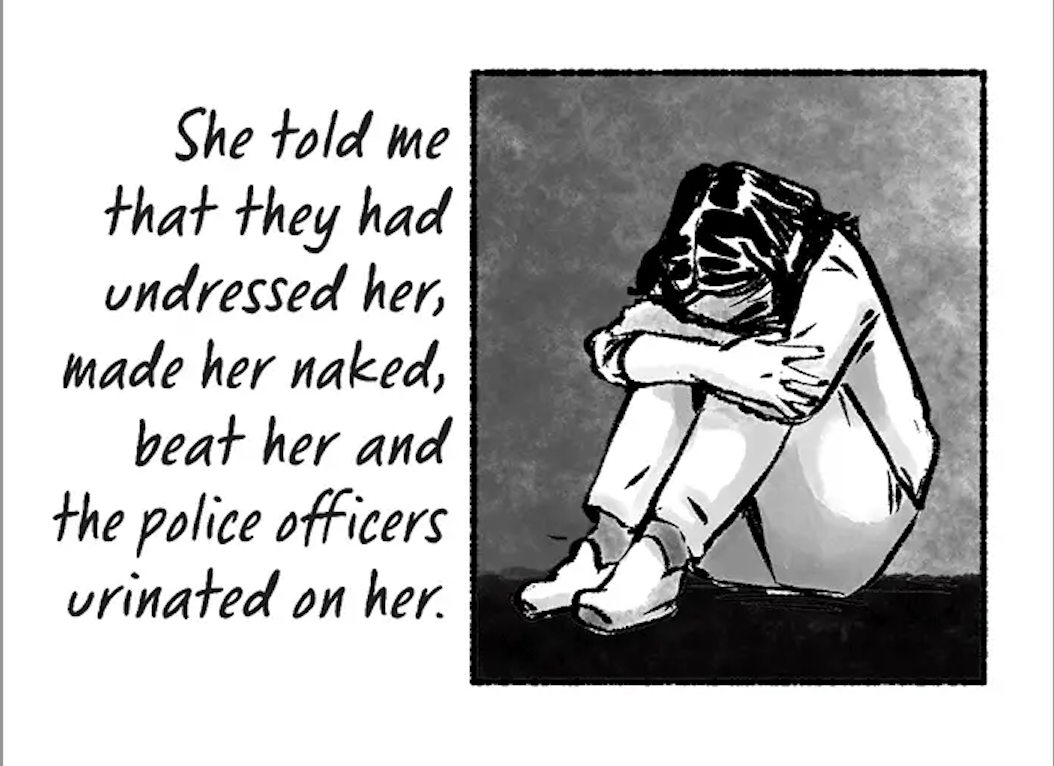 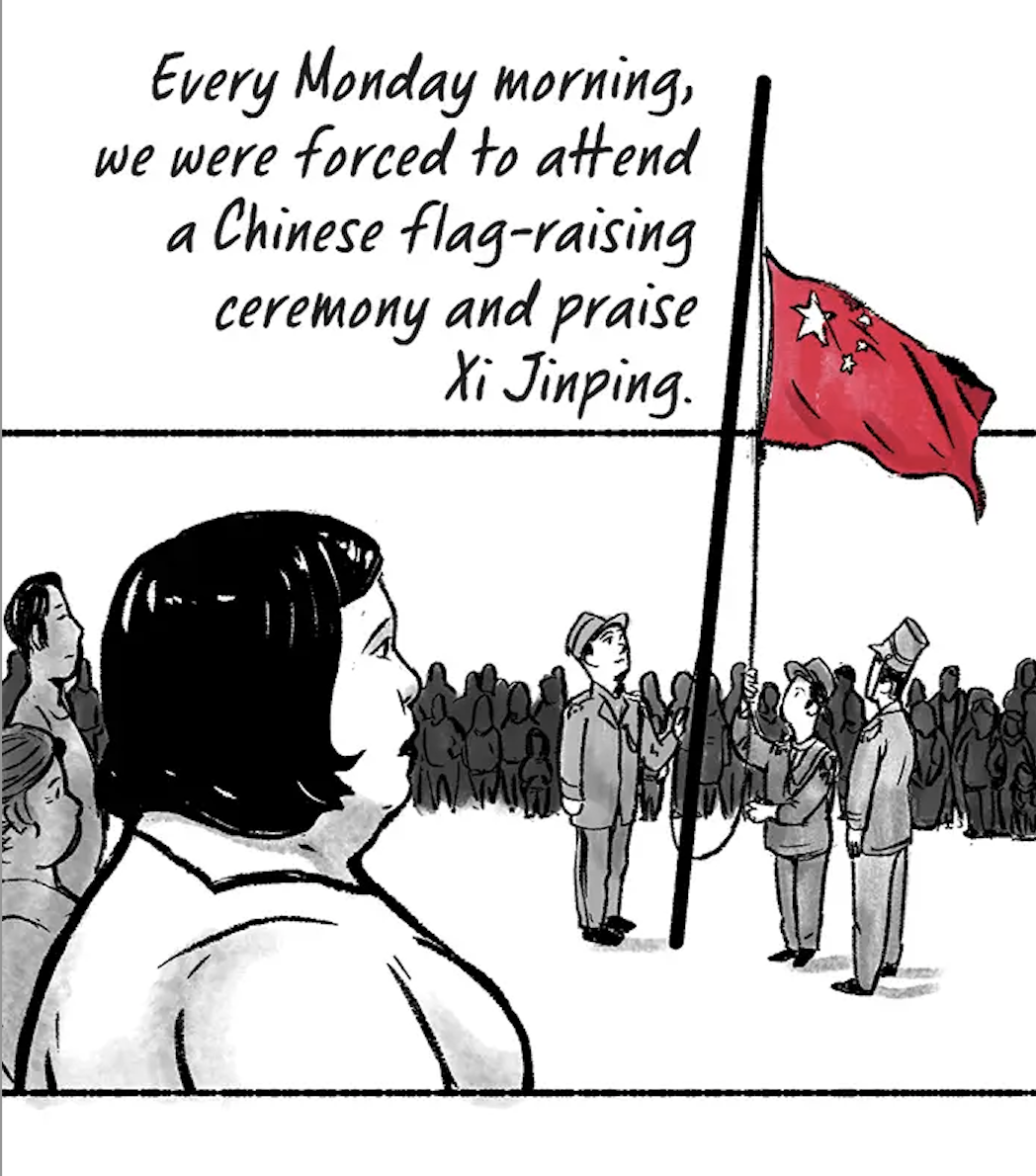 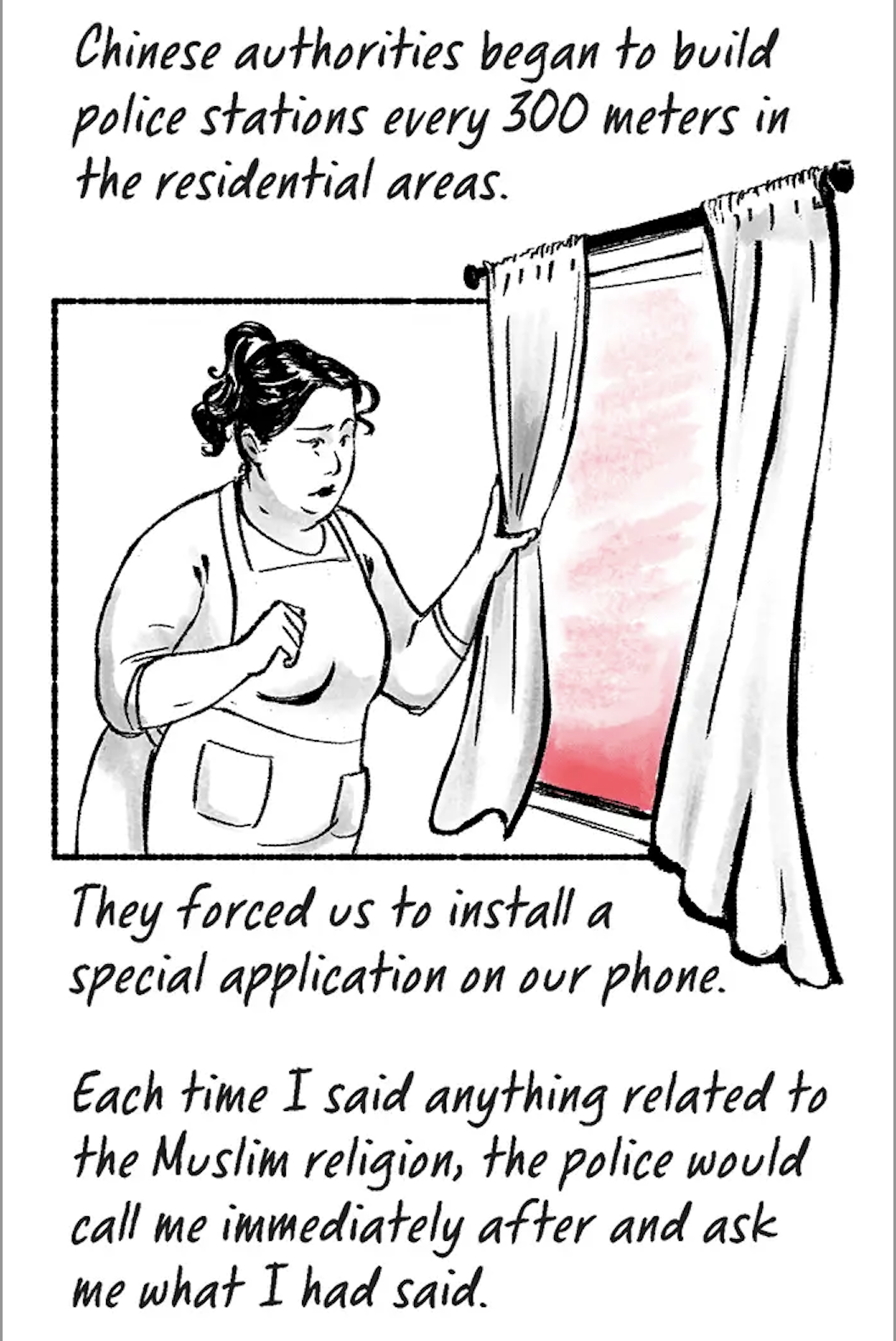 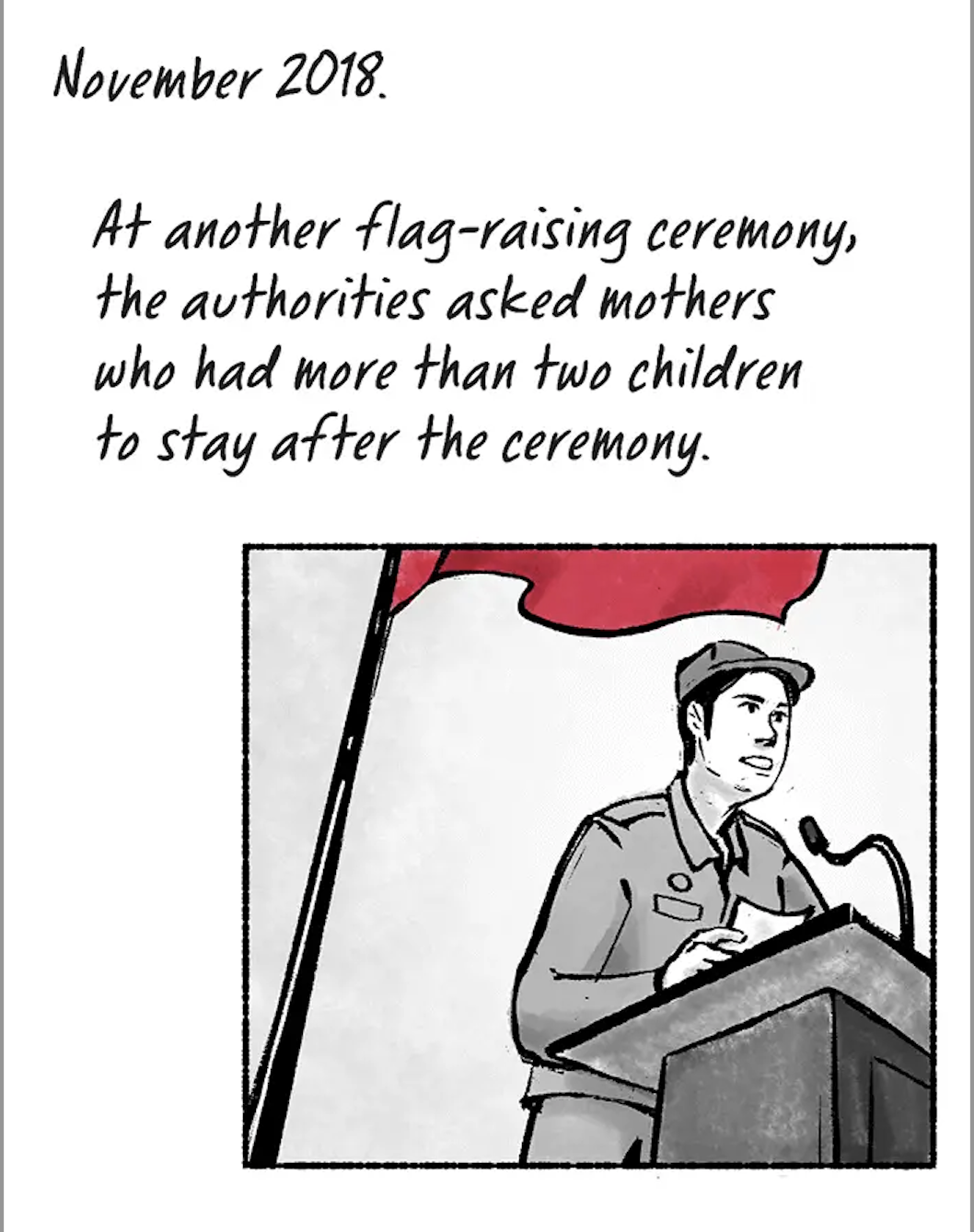 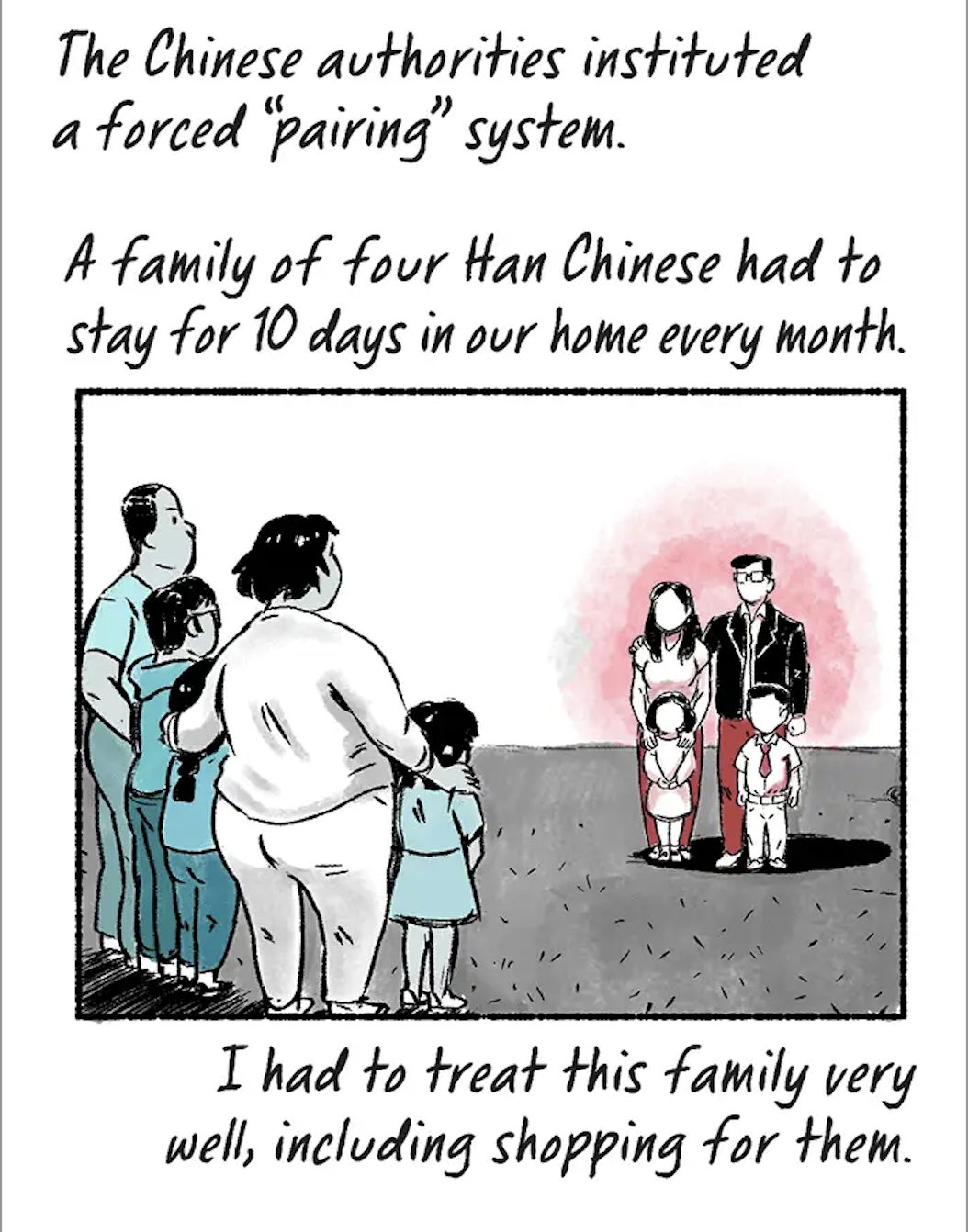 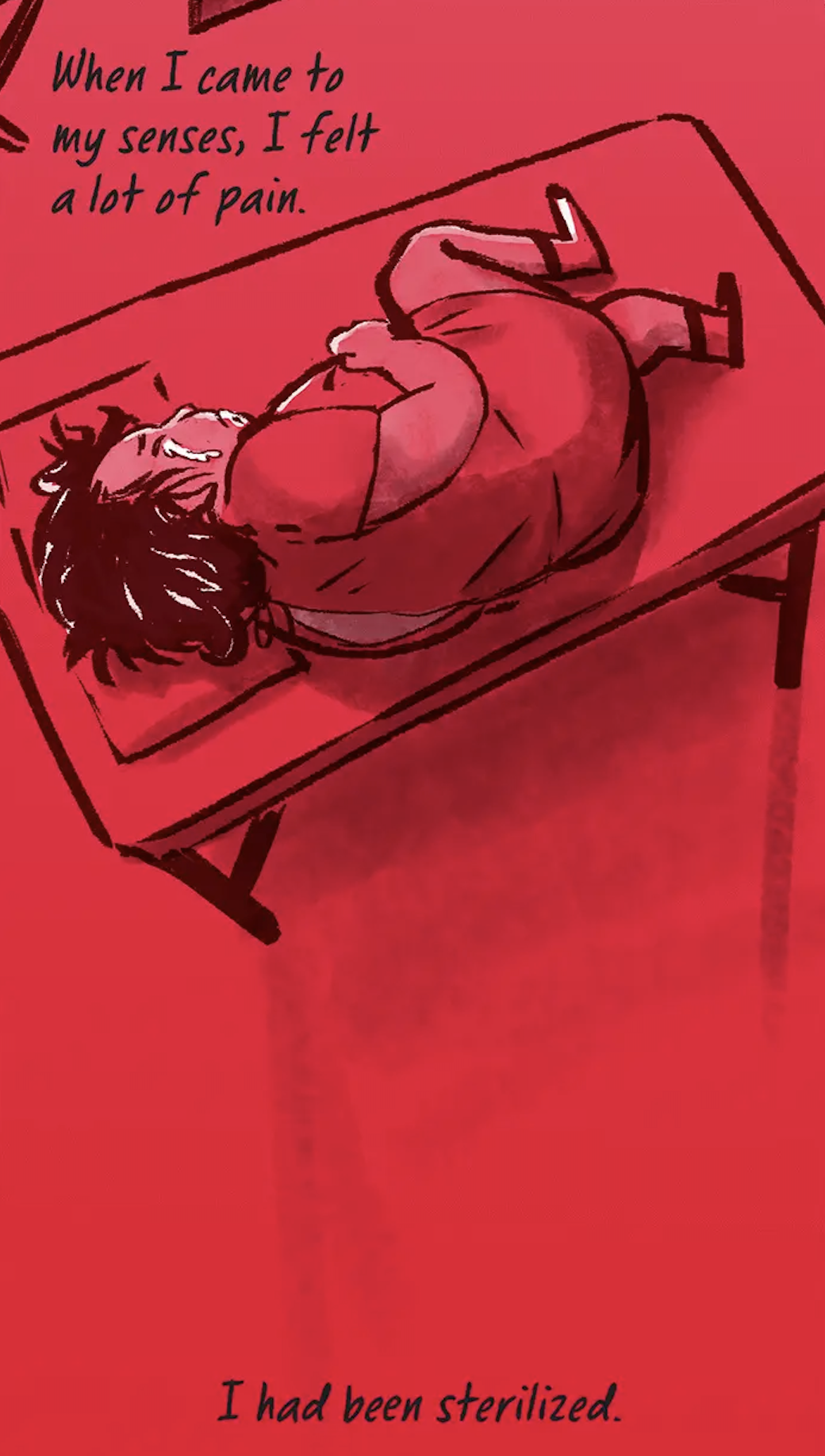 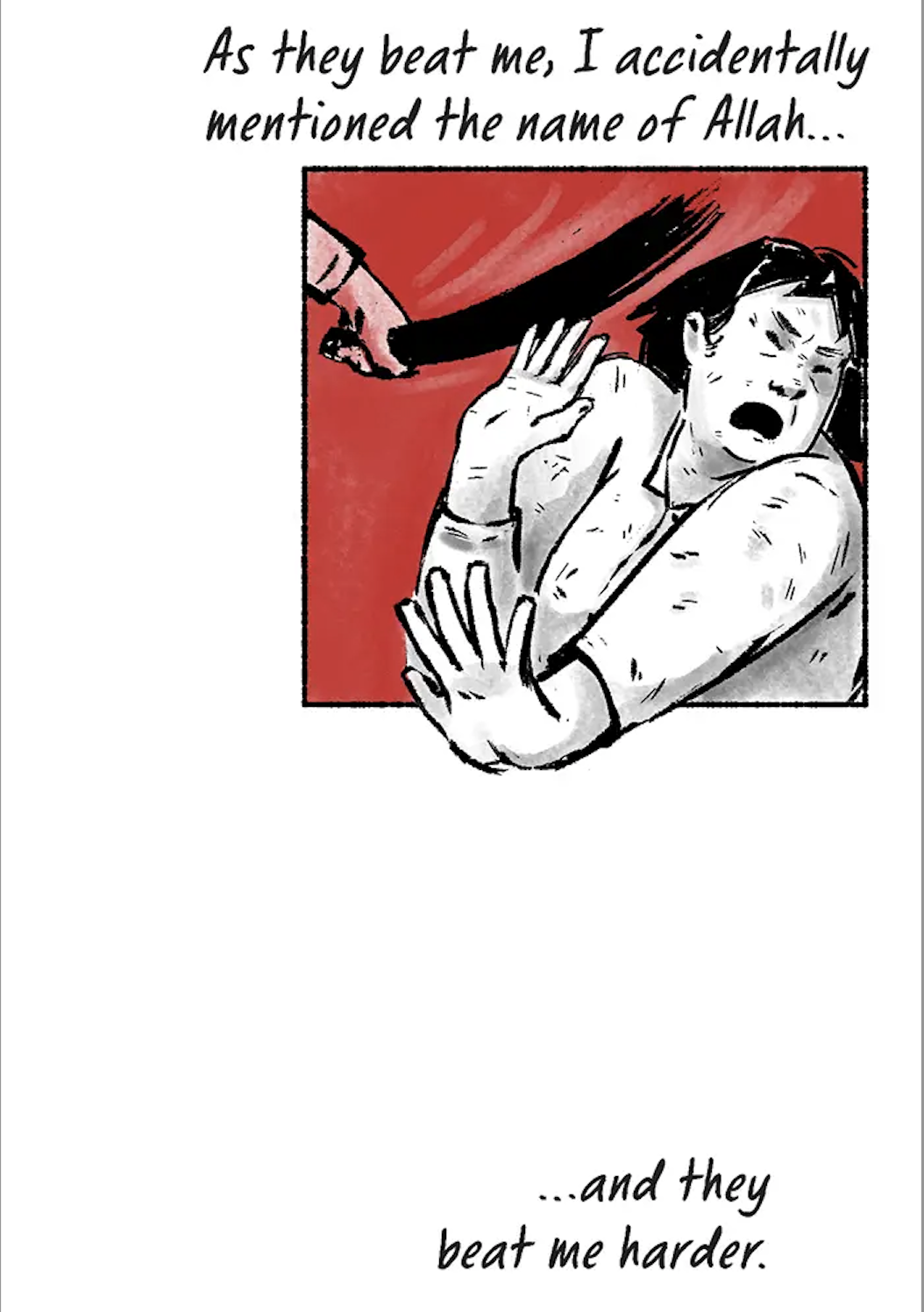