Database Entry: I researched Uighur society in China for 8 years and watched how technology opened new opportunities – then became a trap
Surveillance Use of technology Grading/scoring system

September 18, 2019
The Conversation Darren Byler
Excerpt from this Article Read the Full Article

They also began a process of interviewing millions of Uighurs and other Muslim minorities to determine who could be categorized as trustworthy or “normal” as stated on official population assessment forms. In order to determine this, state authorities mapped out the person’s social network and history of Islamic practice, both in their local community and online.

Since the total Muslim population of the region, including other Muslim groups such as the Kazakhs, Hui, Kyrgyz, Tajiks and others, is around 15 million, these assessments and activity checkpoints required the deployment of more than 90,000 police officers and more than 1.1 million civil servants.

The majority of the security forces are of Han ethnicity. Han people are settlers in the Uighur region. They are not Muslim, they do not speak Uighur, and many of my Han interviewees described the Uighur culture as “backward,” “primitive,” or even “dangerous.”

As my research shows, the Uighur internet has been transformed from a space that fostered a cultural flourishing for Uighurs into a space that controls many aspects of their lives.

In the past, it was a place where Uighurs published short films, poetry, art and music. They critiqued police brutality and defended the social mores of Uighur society against conspicuous consumption and economic corruption.

During my last trip to the region in 2018, my Uighur interlocutors told me that the Uighur internet had become a “trap,” or a “qapqan” that they cannot escape. 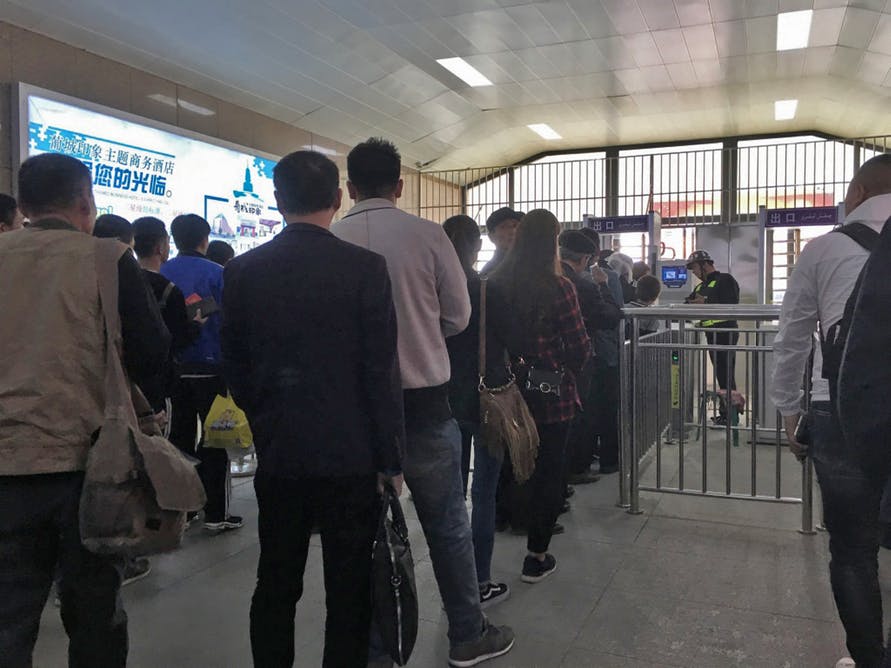 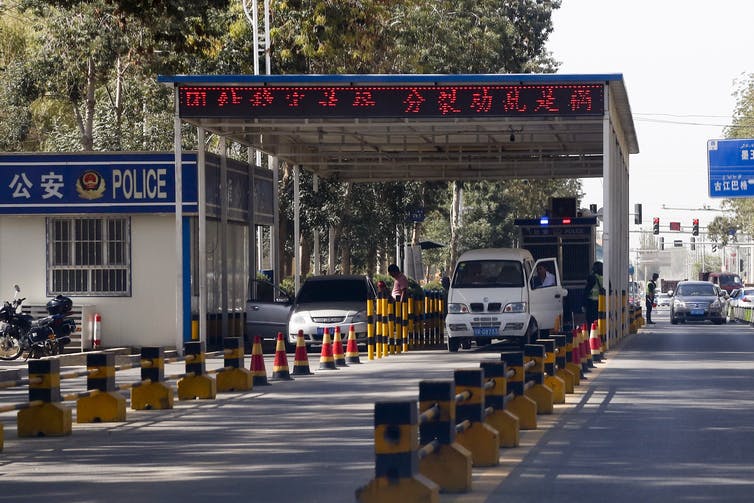