Database Entry: In the Sinister Disneyland of Xinjiang: China's Ongoing Oppression of the Uighurs
Surveillance Use of technology

May 27, 2021
Der Spiegel Georg Fahrion
Excerpt from this Article Read the Full Article

In front of the gas station is a gate manned by two men in uniform. One of them opens all of the doors of our car, including the trunk and the hood. The other notes down the number of Ayni’s driver’s license. All passengers have to get out and Ayni has to have his ID scanned before the gate is opened and he can drive in – alone in the car. He seems to accept the procedure as a completely normal part of his daily life.
…
Visibility is poor as we step out of a restaurant and wave down a taxi. Plus, we are all wearing facemasks. The driver cannot clearly see who is stepping into his vehicle.

As we drive off, he says cheerfully that he is a Uighur, before asking what ethnicity we belong to. We answer that I am a German and my photographer a Ukrainian. “Foreigners?” the driver blurts, suddenly seeming uncomfortable. “Oh no. If I had known that, I wouldn’t have picked you up. I thought you were maybe Tajiks!” Xinjiang borders Tajikistan and there is a Tajik minority in the region, many of whom have Caucasian features similar to our own – and they make for much less-sensitive fares for a taxi driver than we Europeans.

We try to calm him by telling him that we have taken a number of taxis in Xinjiang and none of the drivers have voiced similar concerns. “But you have no idea what happens to us once you get out,” he replies. “Look, there are two cameras here in the car!” He does drive us the few hundred meters to our hotel but asks that we pay him cash instead of via WeChat, as is standard. He doesn’t want a data trail. 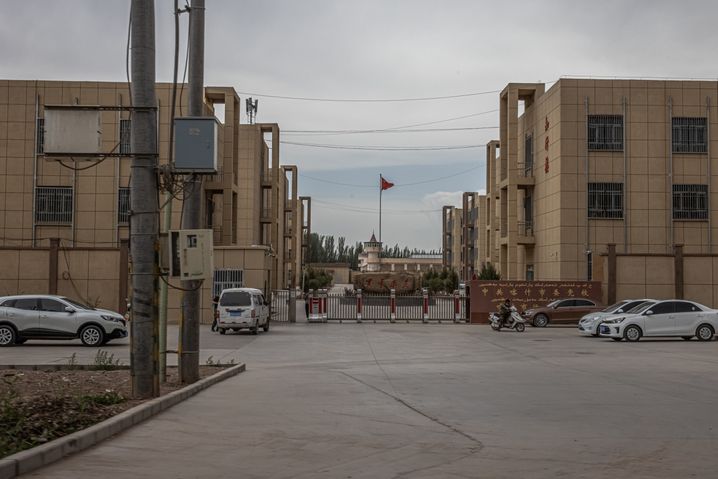 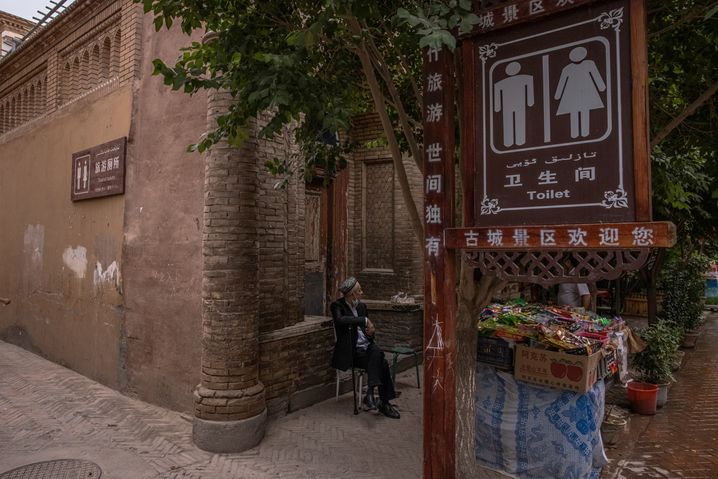 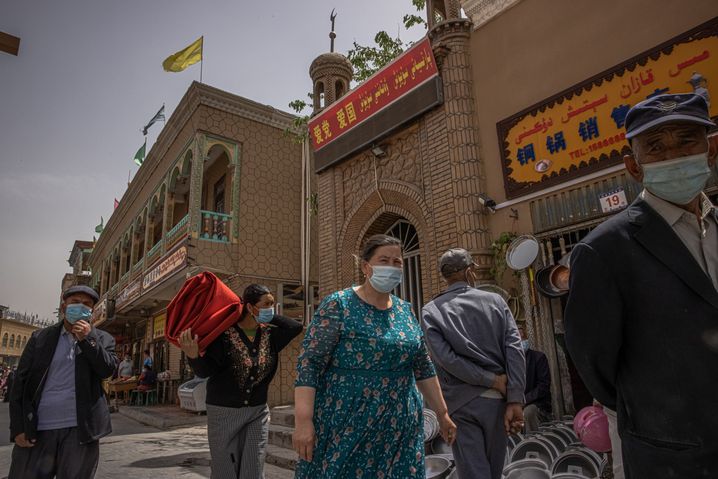 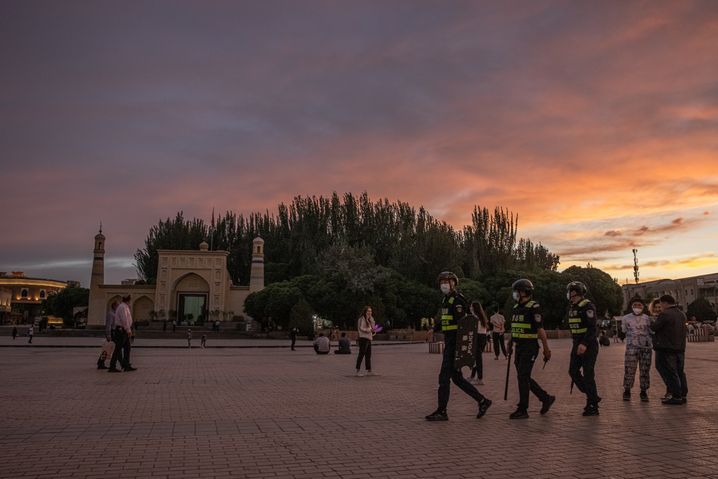 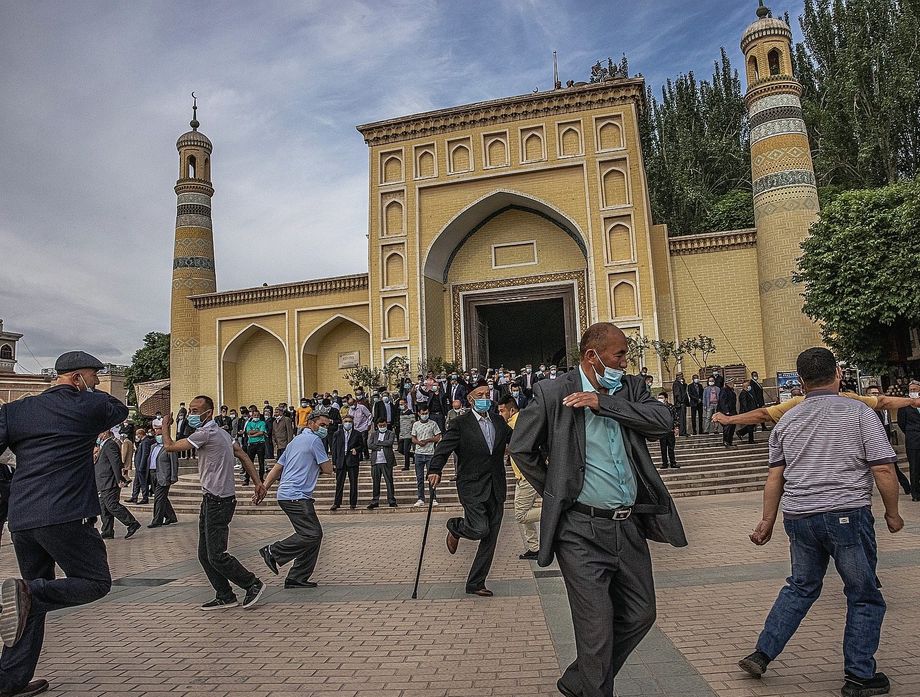