Database Entry: Inside Xinjiang: A 10-Day Tour of China’s Most Repressed State
Surveillance

Almost all Han I spoke to in Xinjiang shared Cai’s view of the Uighurs as disloyal. They said they approved of Xi’s efforts to modernize the region, painting an optimistic picture of economic opportunities on a pacified frontier—though it was often difficult to tell whether they were truly speaking their minds, or repeating the official Communist Party line.

One afternoon in Hotan, when the police didn’t seem to be following me, I ventured into a coffee shop. A young Han woman came charging toward me through the metal detector at the entrance. When she saw I was a foreigner she burst into nervous laughter. “You scared me to death!” she said. “I thought it was the police inspecting our security arrangements—and our guard isn’t here.” If it had been the police, “we’d all have to go for a study session on security in the community.” Conditions like this would drive businesses and people away from any Western city. In Xinjiang, the police presence is a selling point and source of pride for some newly arrived Han.

The state-run China Daily reported that Xinjiang attracted more than 105 million tourists in the first eight months of 2018, almost as much as in all of 2017.

A Han man named Tian, who traveled to Xinjiang from Shanghai with his girlfriend, said he wouldn’t have imagined vacationing in the region until recently. “Look around, there are police everywhere,” he said while watching Uighurs wrestle on stage in a bazaar. “It’s true it’s a little inconvenient but there’s a guarantee of our safety. The terrorists and bad people have nowhere to hide.”

Many Han had stories about recently graduated friends who headed west to find work. In Hotan, I met a 67-year-old woman named Lu who moved from Gansu province a decade ago in search of a better life. Now her sons operate two liquor stores. “When we first came here, the Uighurs would tell us, ‘This is our place, we don’t want you Han here,’” she said. Now that’s changed, and she credits Xi. “I really like him,” she said. “There are a lot more Han now and it’s very safe.” 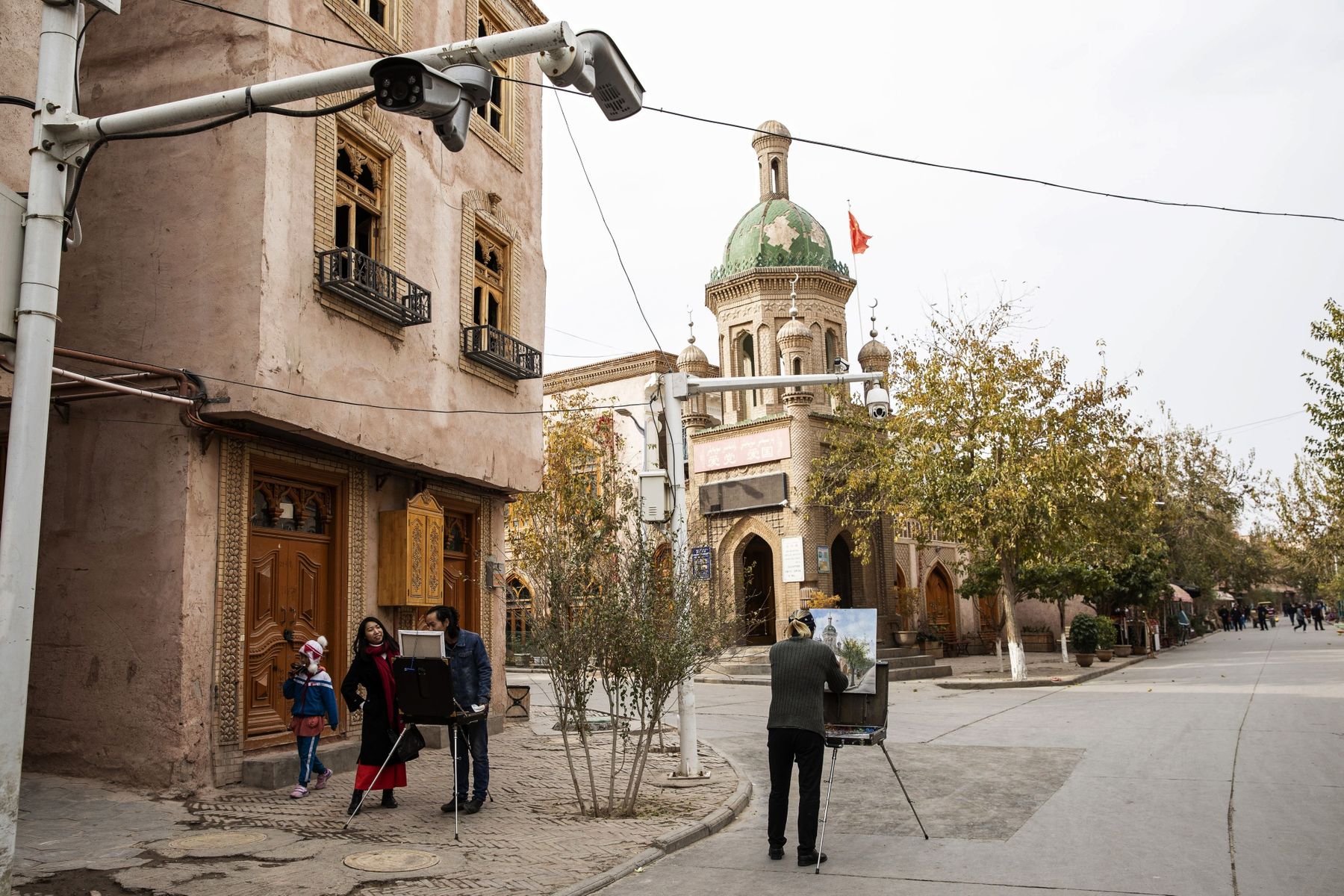 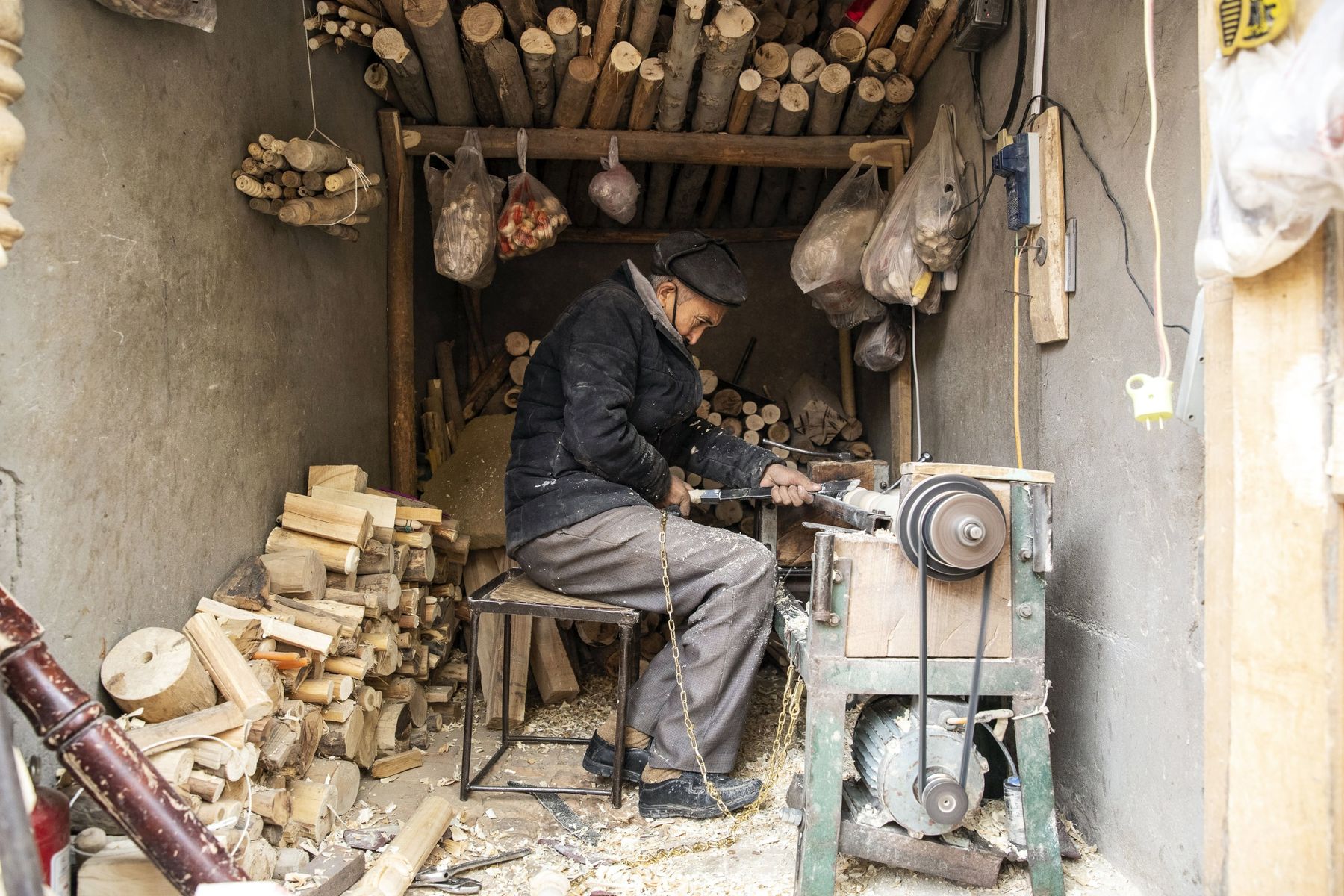 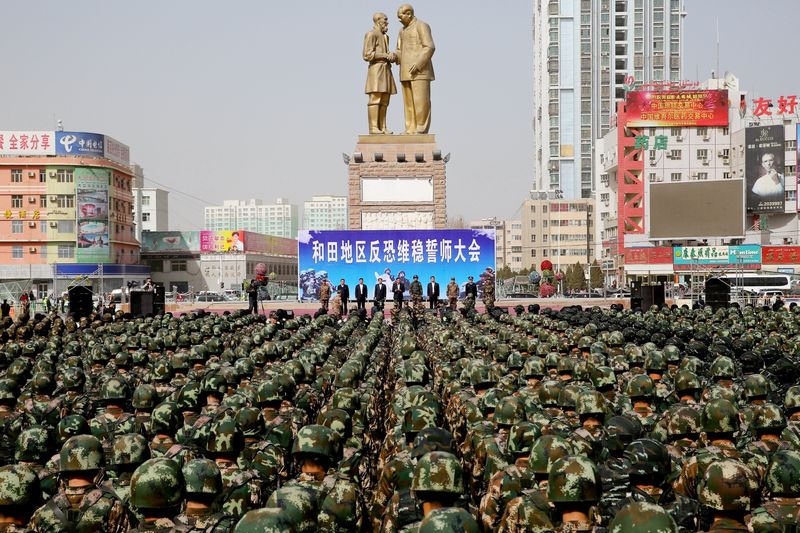 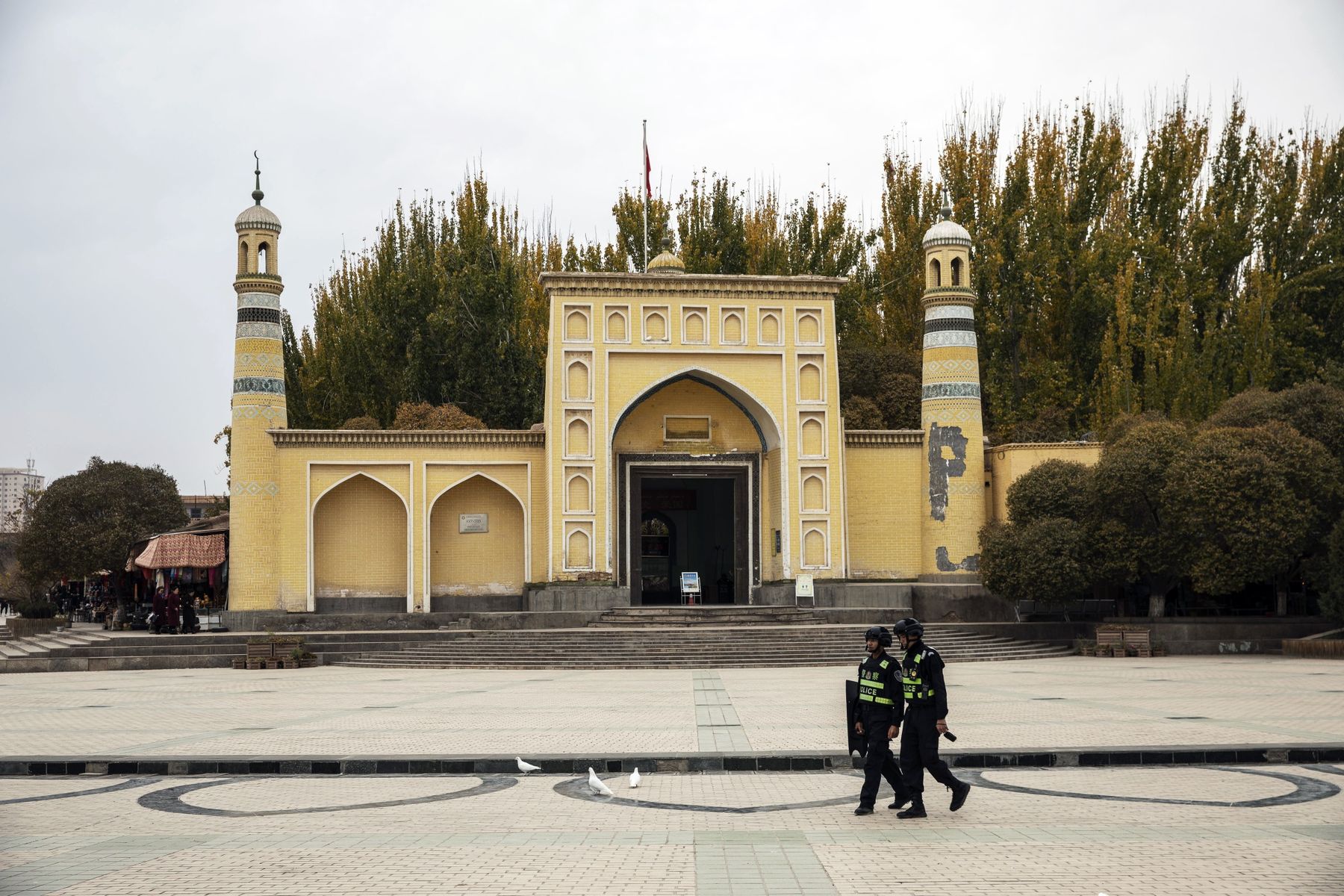 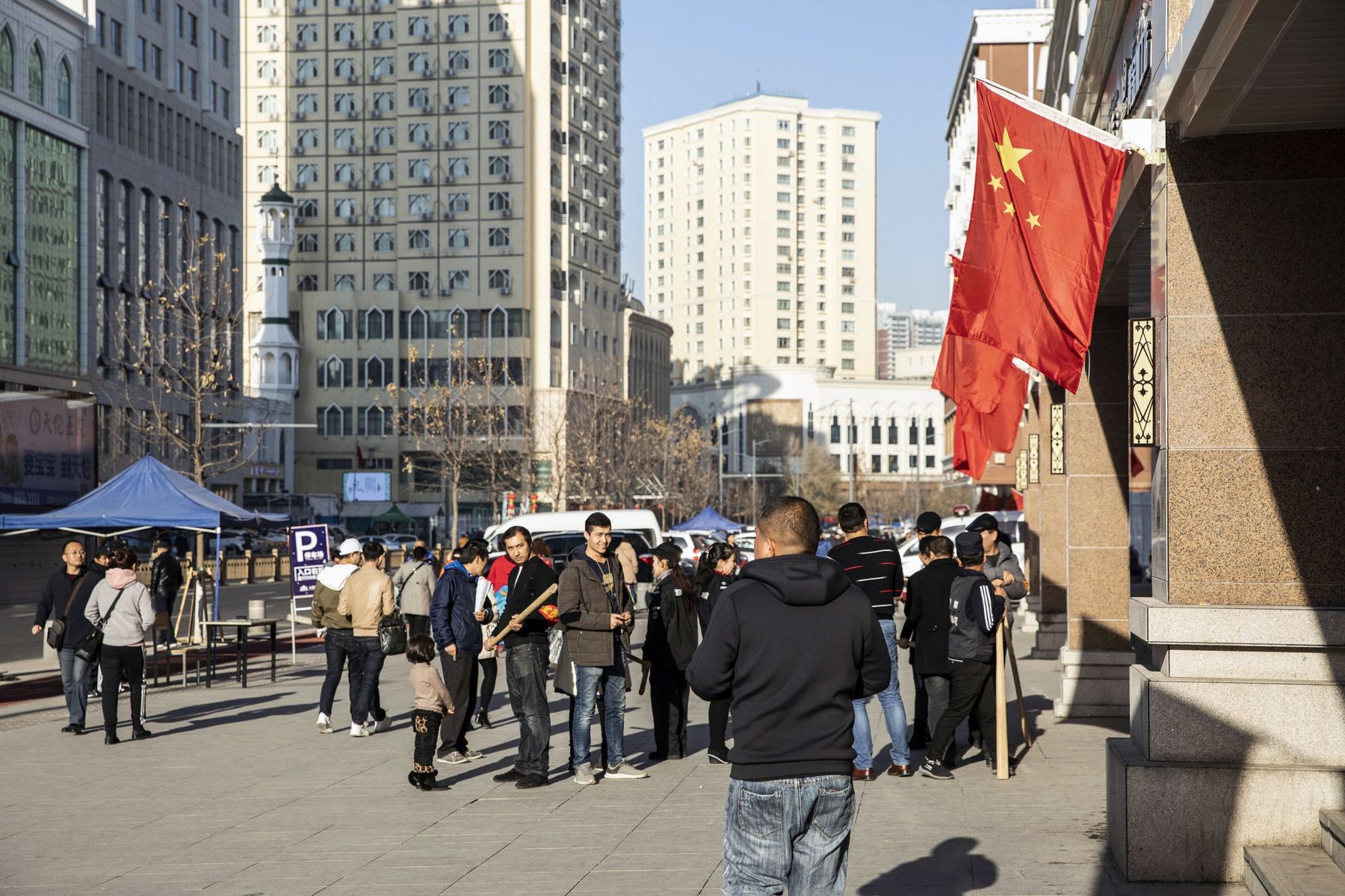 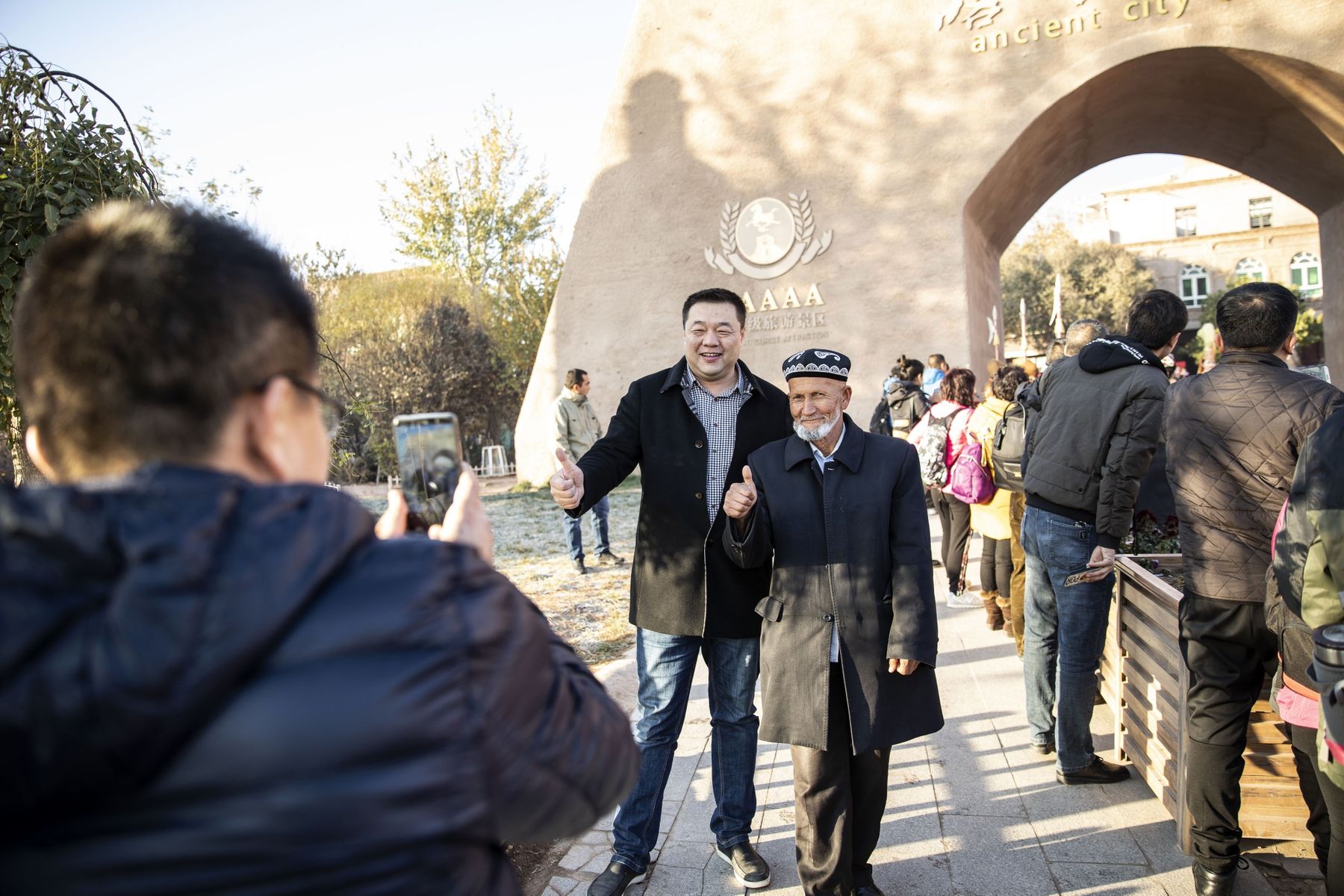