In order to strengthen Buwei villagers’ ideological education in the new era, update the knowledge structure of Buwei, improve Buwei villagers’ ability to guide religious women to maintain social stability, strengthen national unity, and maintain the unity of the motherland, and to further consolidate and maintain the mass foundation of “Everyone has responsibility, everyone is responsible, and everyone carries out their responsibilities,” on the morning of April 13, 2017, the opening ceremony of the five-day “Women’s Concentrated Training Course for Kashgar City Buwei” was held. The opening ceremony was presided over by Comrade Wan Hongmei, Secretary of the Party Branch of the Municipal Women’s Federation. Comrade Aziguli Rouzi, member of the Municipal Party Committee Standing Committee, attended the opening ceremony and delivered an important speech.

During the opening ceremony, everyone stood up, Buwei villagers removed their doppa and headscarves, and sang the national anthem. 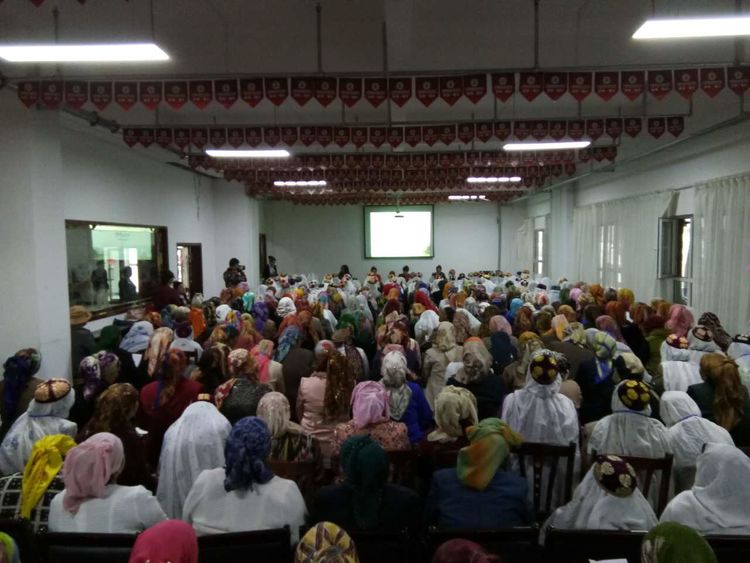 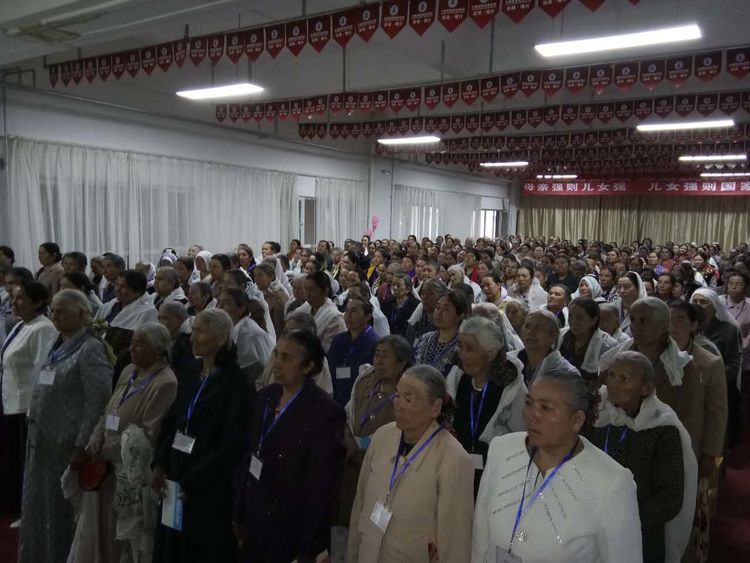 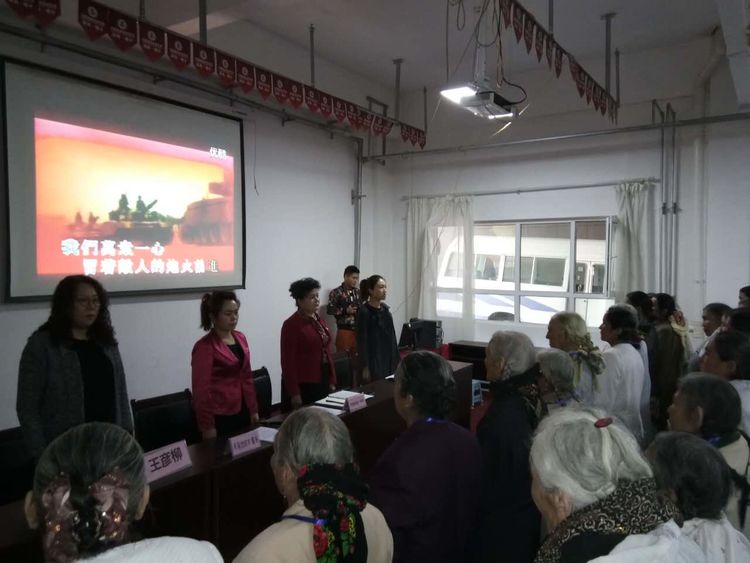