On my first day in Urumqi, I visited Khantängri mosque. The large forecourt was deserted, apart from the People’s Republic of China (P.R.C.) flag, erected since my last visit in 2016, and a TV screen in the corner running digital anti-extremist slogans. A heavy iron barrier obstructed the entrance, while razor wire coiled in rings over the boundary fences. I asked the middle-aged Uighur security guard who manned the door where the worshippers were. “Retired men are wary of going in the mosque because they’ll have their retirement benefits stopped if they do,” he told me. “Government employees can’t go in because they need to earn money, and the businessmen who used to go in are now too scared.”

Another man who overheard my enquiries silently beckoned me around the corner into a quiet alleyway, then explained about the “problem,” uttering this word in English. “We all want to go in the mosque! But if we do, they will take us to prison. They check our identity cards.”

Far from being freed from “extremist influence,” the 12 mosques I visited over the next three weeks lacked any human presence at all. Eerily empty—apart from the ubiquitous P.R.C. flag—all were covered in razor wire, and entrances were monitored by security guards whose task it was to check ID cards and conduct iris recognition scans on anyone who dared enter.

Many mosques had been partially or wholly de-sanctified. Foreign residents of Urumqi described seeing cranes removing crescents from city mosques one day in the spring, then watching as crescents were put back nine or 10 days later, a development that likely reflected local Party in-fighting as political zeal contended with pragmatic concerns around foreign tourism.

In the demolished-then-refurbished Kashgar “Old Town,” neighborhood mosques were empty, their ornate doors padlocked, their boundaries decked in razor wire. Residents confirmed that the doors had been permanently closed for over a year. Some mosque walls sported framed copies of the “Regulations on De-extremification” adopted on March 29, 2017, or the “Clauses on Work to Improve Ethnic Unity” of May 3, 2016.

At the entrance of Kashgar’s famous Heytgah Mosque (also known as Id Kah Mosque), which formerly overflowed with more than 10,000 of the pious every Friday, I was greeted by a Uighur ticket seller, who charged me 45 renminbi, or about U.S.$6.50, for entry; two Han Chinese riot police with riot shields accompanied her. The Arabic-script greeting that once adorned the door lintel had evidently been ripped off, replaced by a propaganda slogan reading “Love the [Chinese Communist] Party, Love the Country.” Such signs had once read: “Love the Country, Love Religion.” Now, religion was denied even a secondary level of popular allegiance.

When I expressed surprise that tourists were admitted and asked when local people were allowed in to pray, the police became immediately threatening, demanding to know my business.

Inside, the mosque felt like a ghostly museum or historical site. There were no worshippers. Before the far prayer hall, I found a banner reading: “Ethnic unity is happiness; Splittism [ethnic separatism] and riot are calamity.” A young Uighur man in a traditional embroidered shirt—but with his head uncovered—deferentially ushered a group of Han Chinese tourists inside. When I questioned the propriety of non-believers entering the prayer hall, he shook his head, and replied, “This is just my job. I wouldn’t know about that.”

As I walked away, the young man got out his phone, and apparently informed the door police there was a potential troublemaker at large, likely to cover his own back. Shortly afterwards, when I approached an older Uighur man watering the plants in the mosque courtyard, he systematically moved away, foot by foot, until finally giving me a firm shake of his head when I said hello. Seconds later, a police officer appeared at about a 25-foot distance and hung around until I moved away. 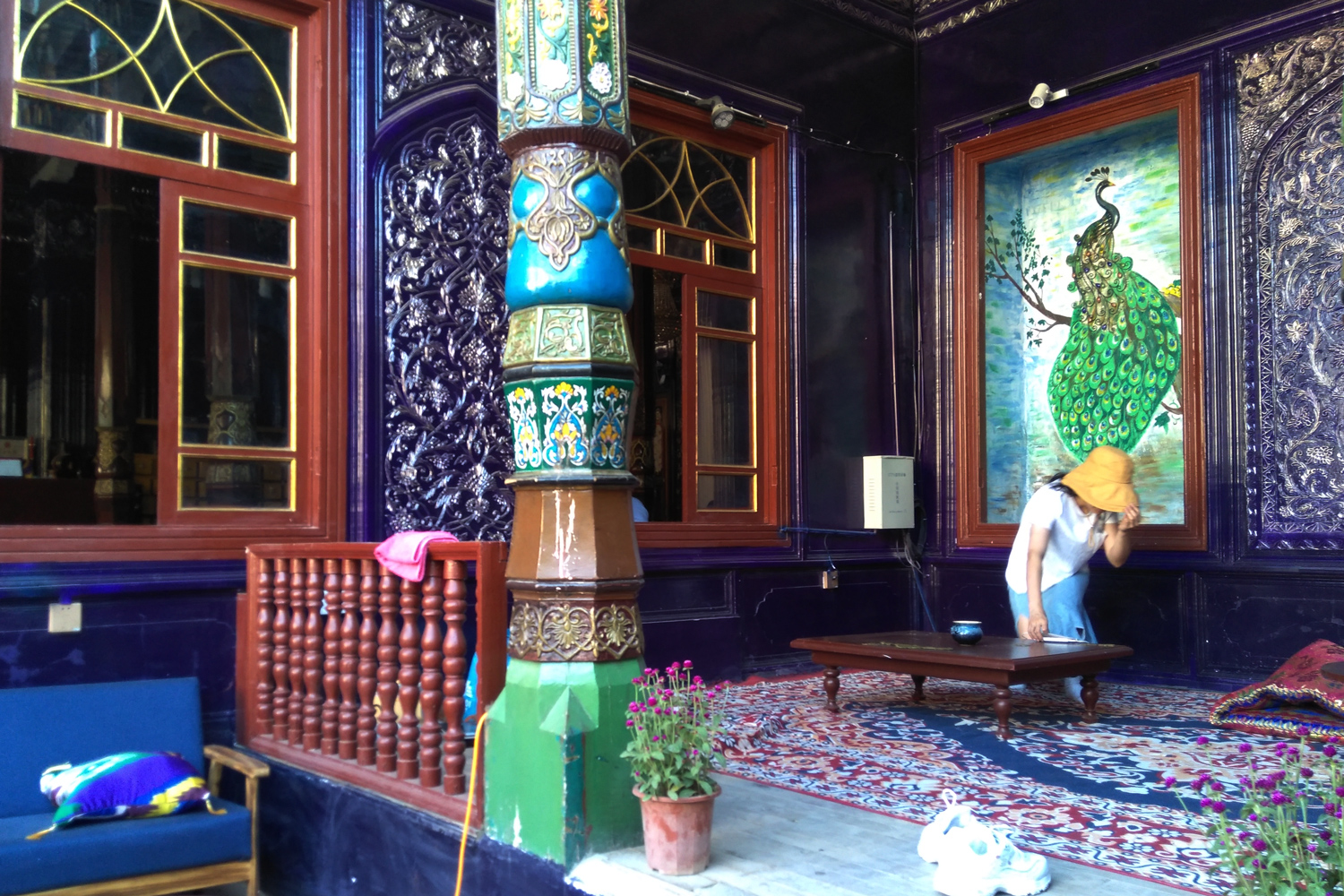 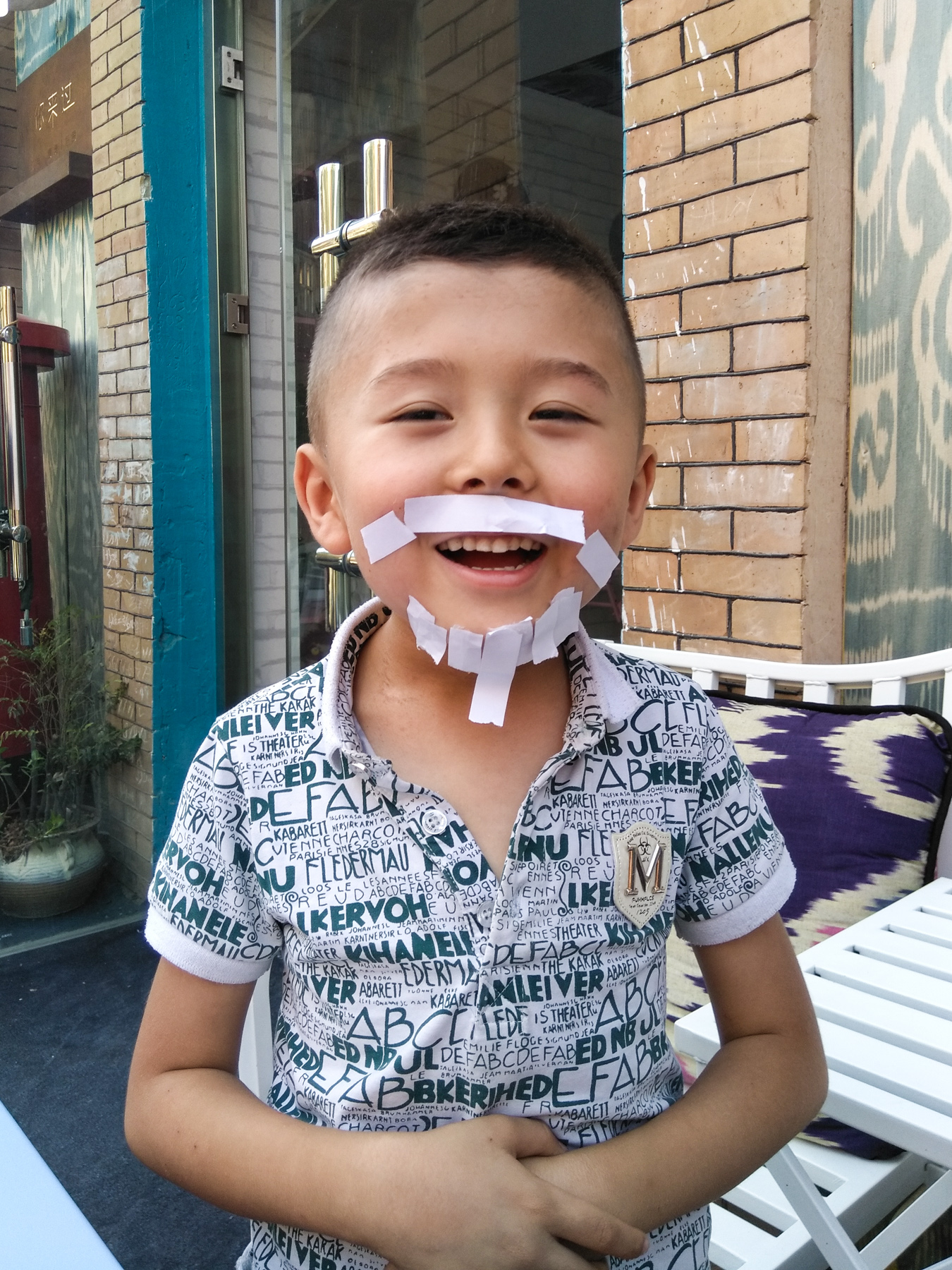 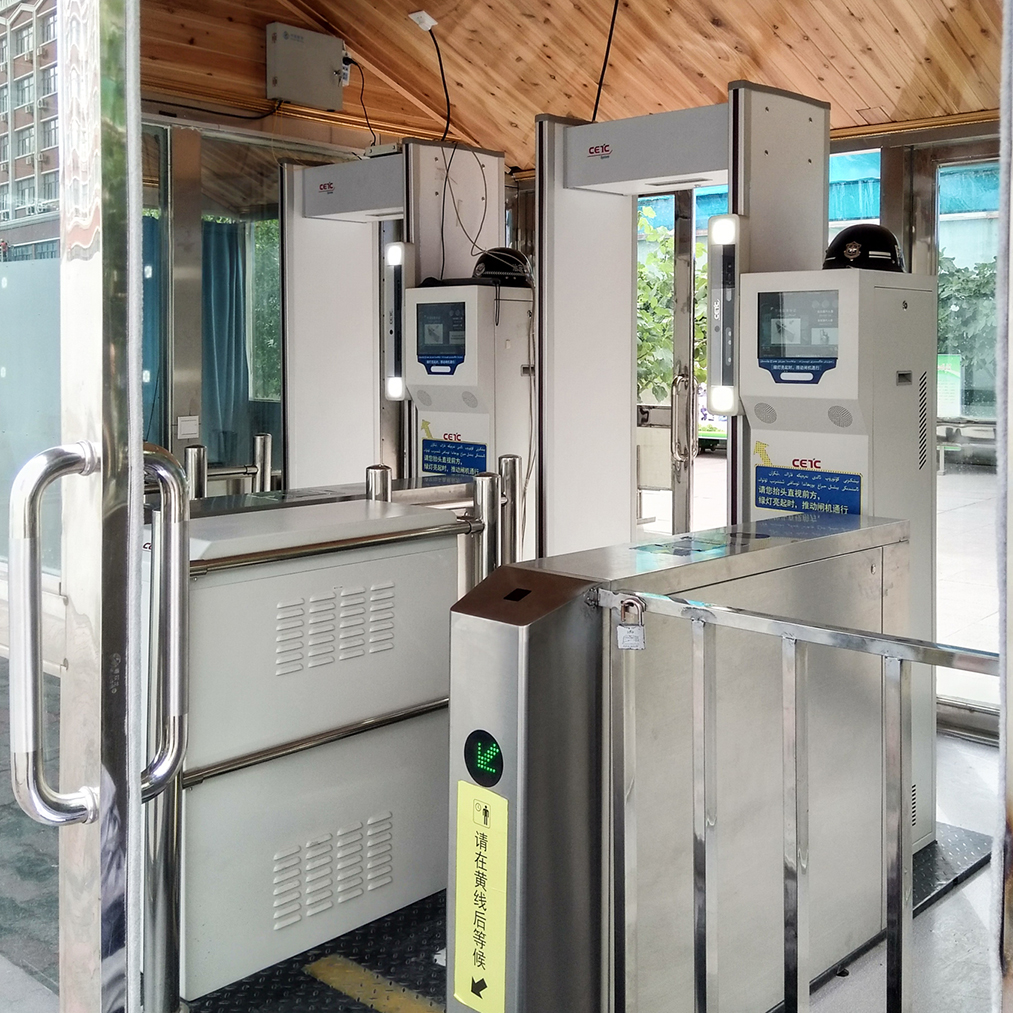 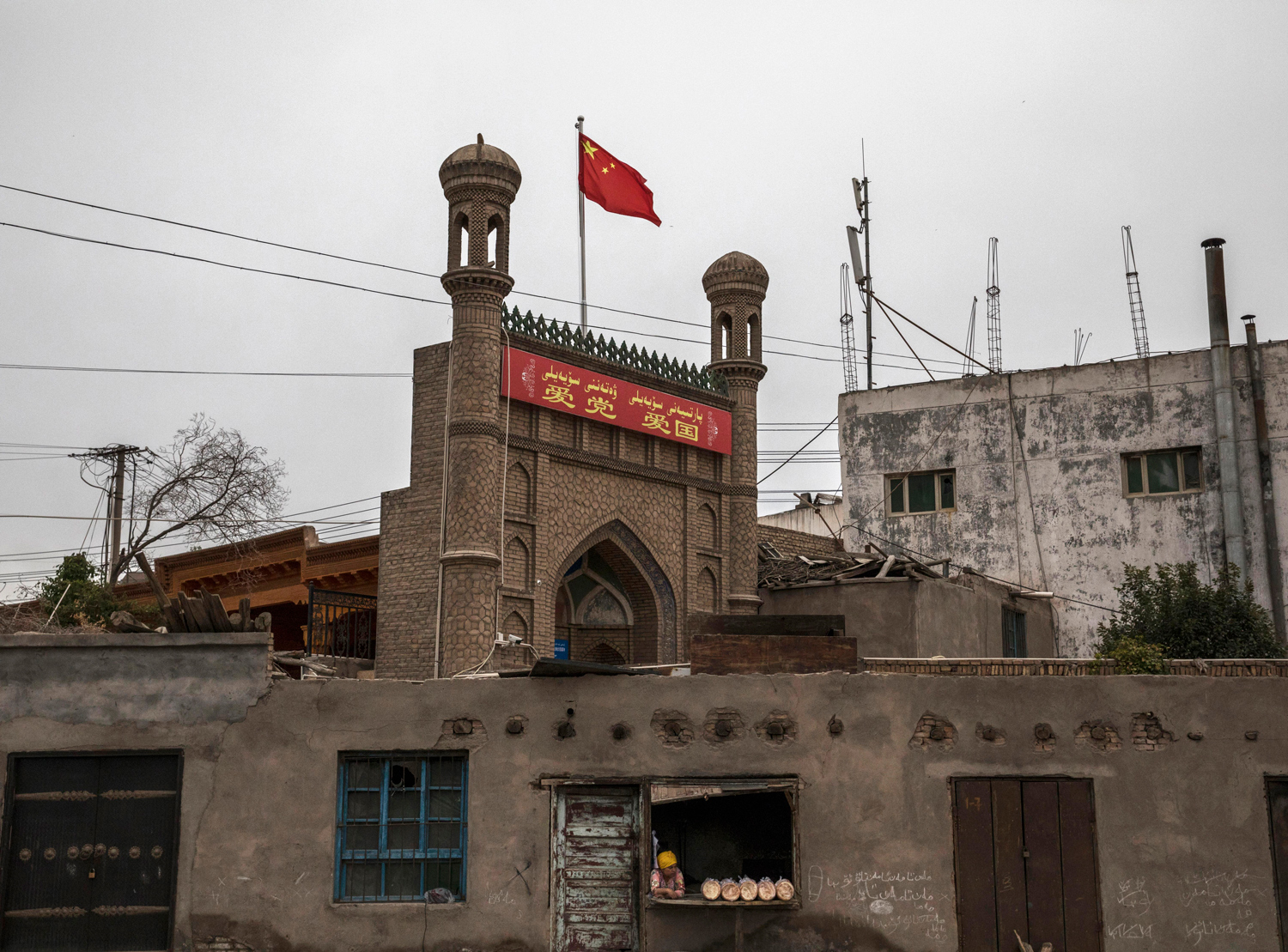 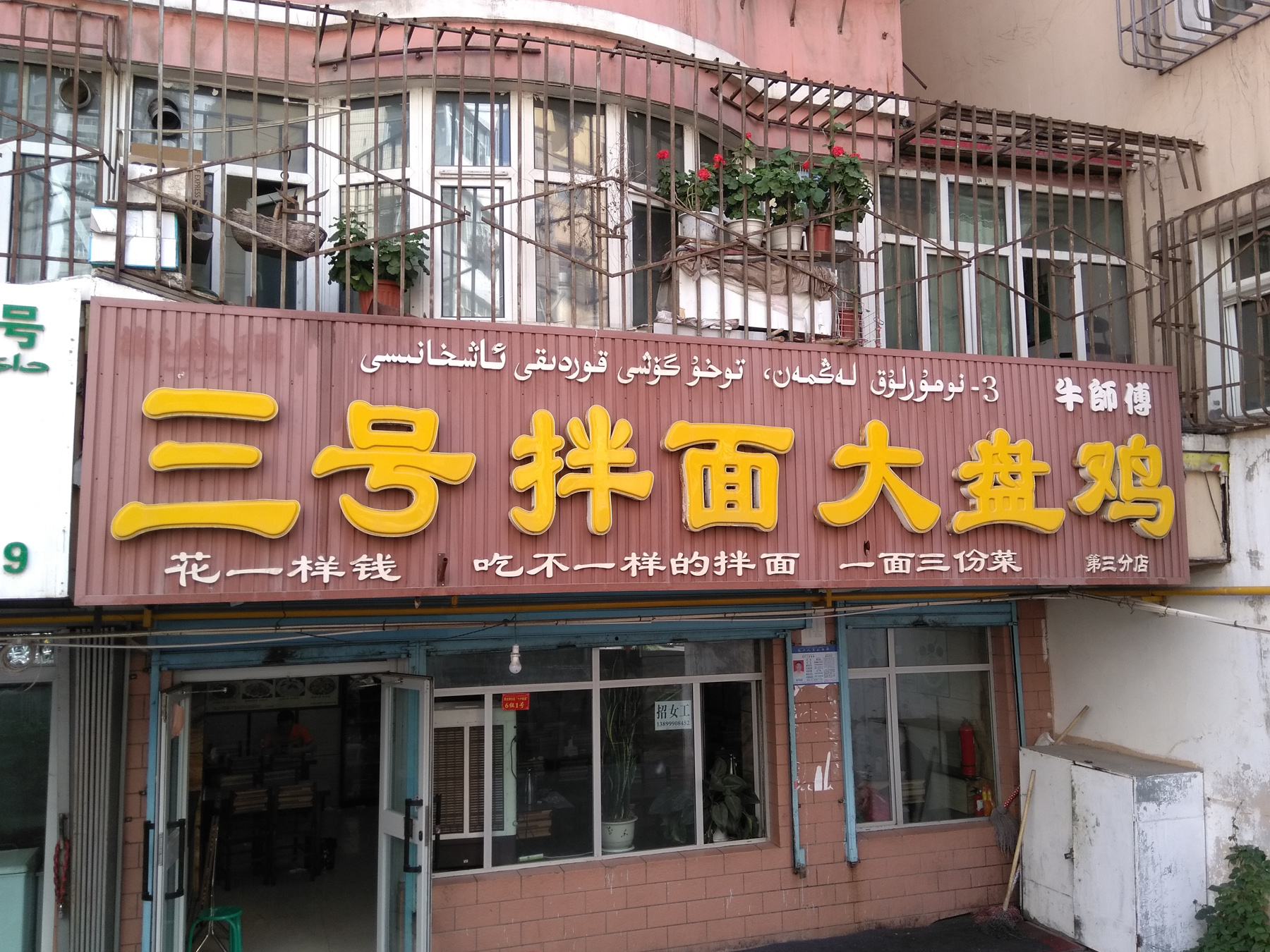 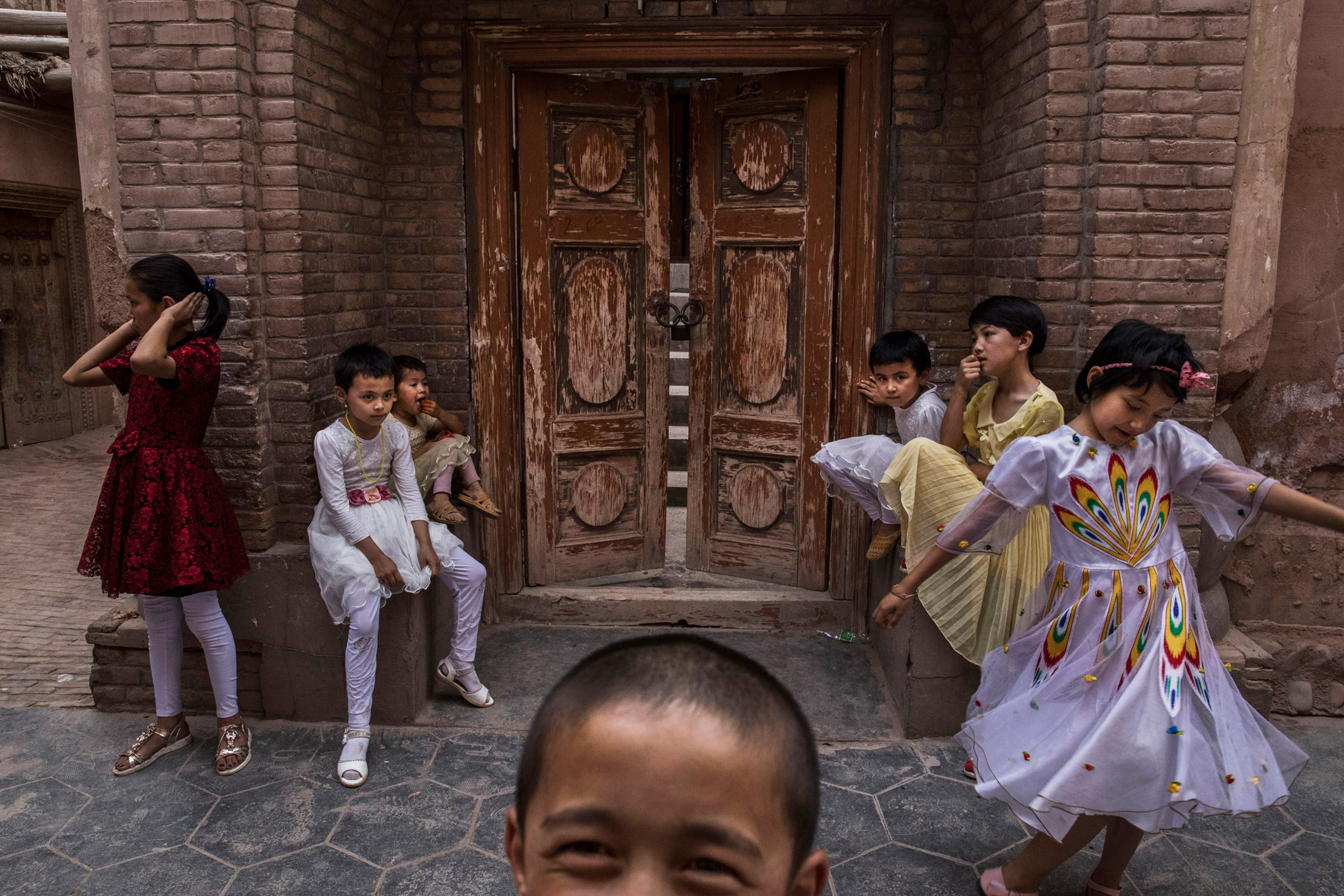 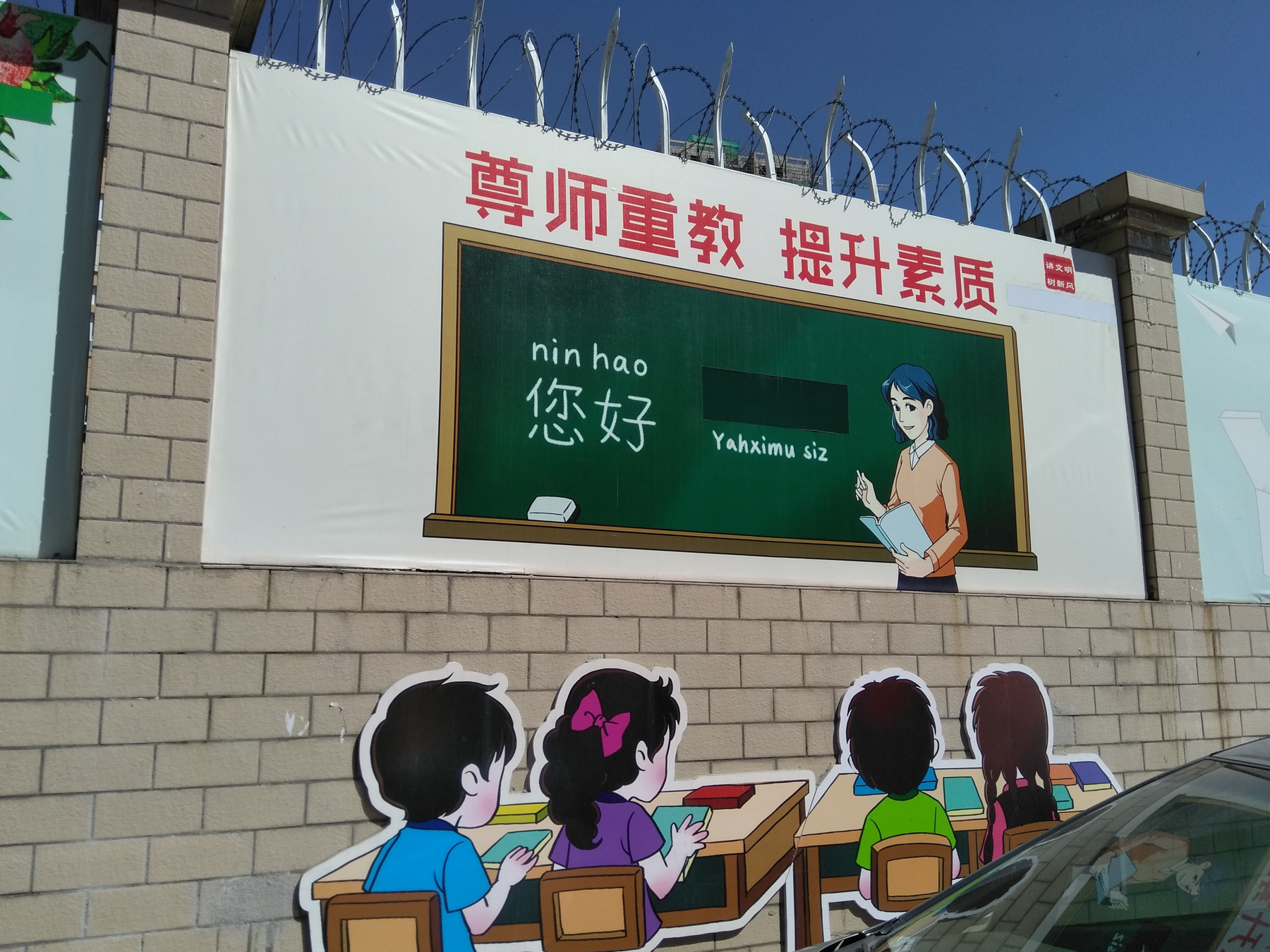