Database Entry: One Month, 500,000 Face Scans: How China Is Using A.I. to Profile a Minority
Surveillance Use of technology

Now, documents and interviews show that the authorities are also using a vast, secret system of advanced facial recognition technology to track and control the Uighurs, a largely Muslim minority. It is the first known example of a government intentionally using artificial intelligence for racial profiling, experts said. The facial recognition technology, which is integrated into China’s rapidly expanding networks of surveillance cameras, looks exclusively for Uighurs based on their appearance and keeps records of their comings and goings for search and review. The practice makes China a pioneer in applying next-generation technology to watch its people, potentially ushering in a new era of automated racism. The technology and its use to keep tabs on China’s 11 million Uighurs were described by five people with direct knowledge of the systems, who requested anonymity because they feared retribution. The New York Times also reviewed databases used by the police, government procurement documents and advertising materials distributed by the A.I. companies that make the systems.

The police are now using facial recognition technology to target Uighurs in wealthy eastern cities like Hangzhou and Wenzhou and across the coastal province of Fujian, said two of the people. Law enforcement in the central Chinese city of Sanmenxia, along the Yellow River, ran a system that over the course of a month this year screened whether residents were Uighurs 500,000 times.

A translation of marketing material for CloudWalk’s facial recognition technology. “If originally one Uighur lives in a neighborhood, and within 20 days six Uighurs appear,” it said on its website, “it immediately sends alarms” to law enforcement.

The software extends the state’s ability to label Uighurs to the rest of the country. One national database stores the faces of all Uighurs who leave Xinjiang, according to two of the people. 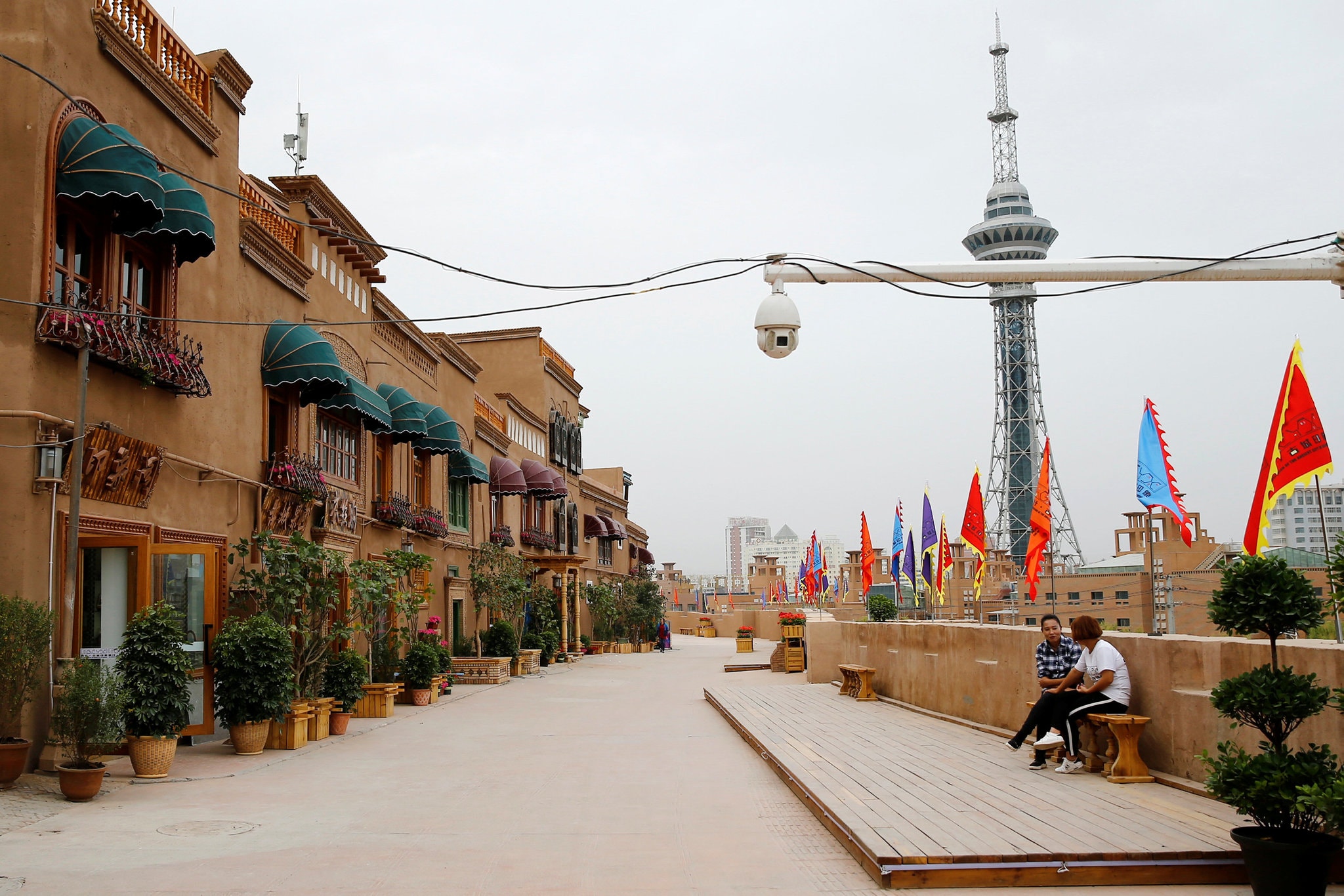 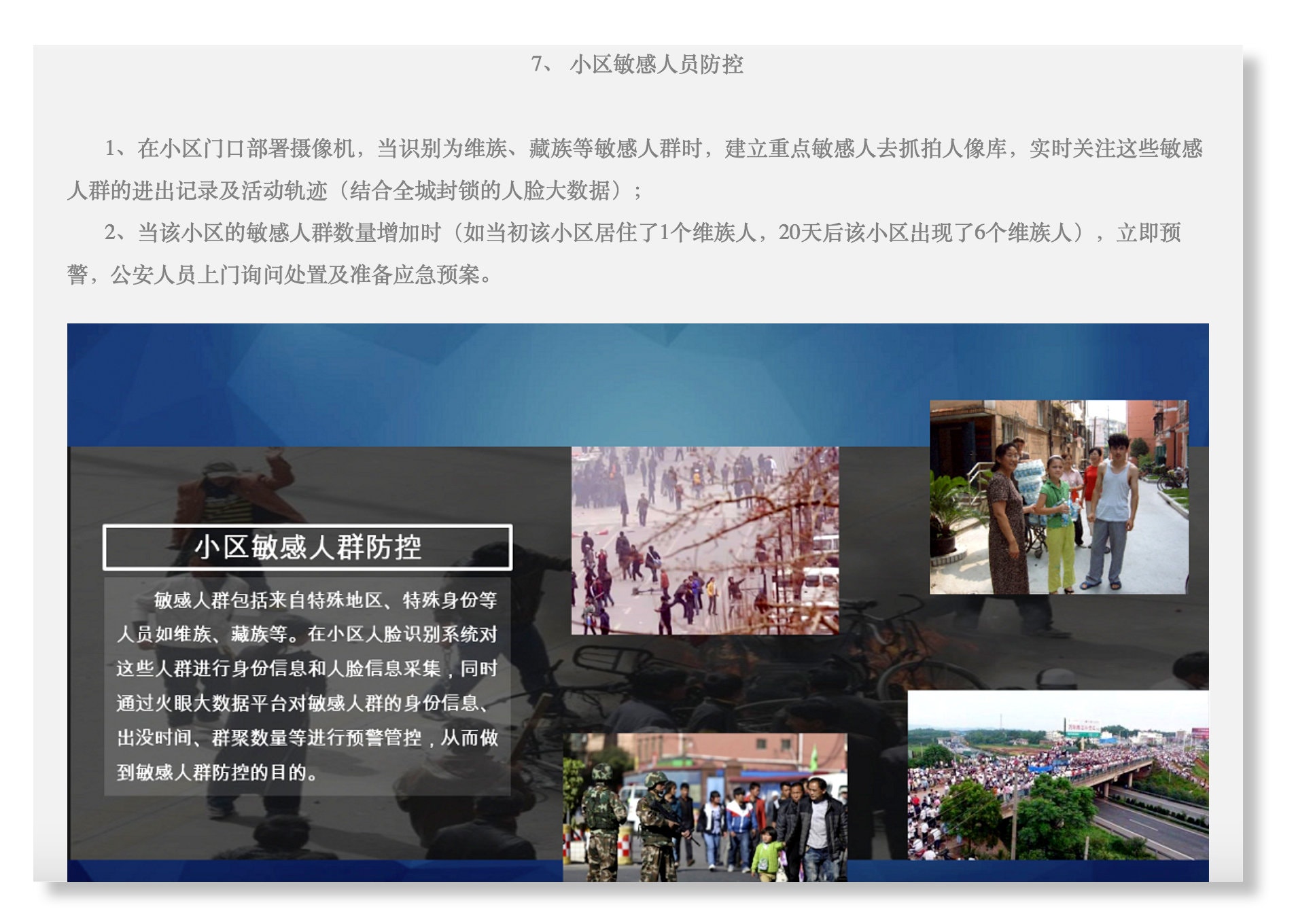 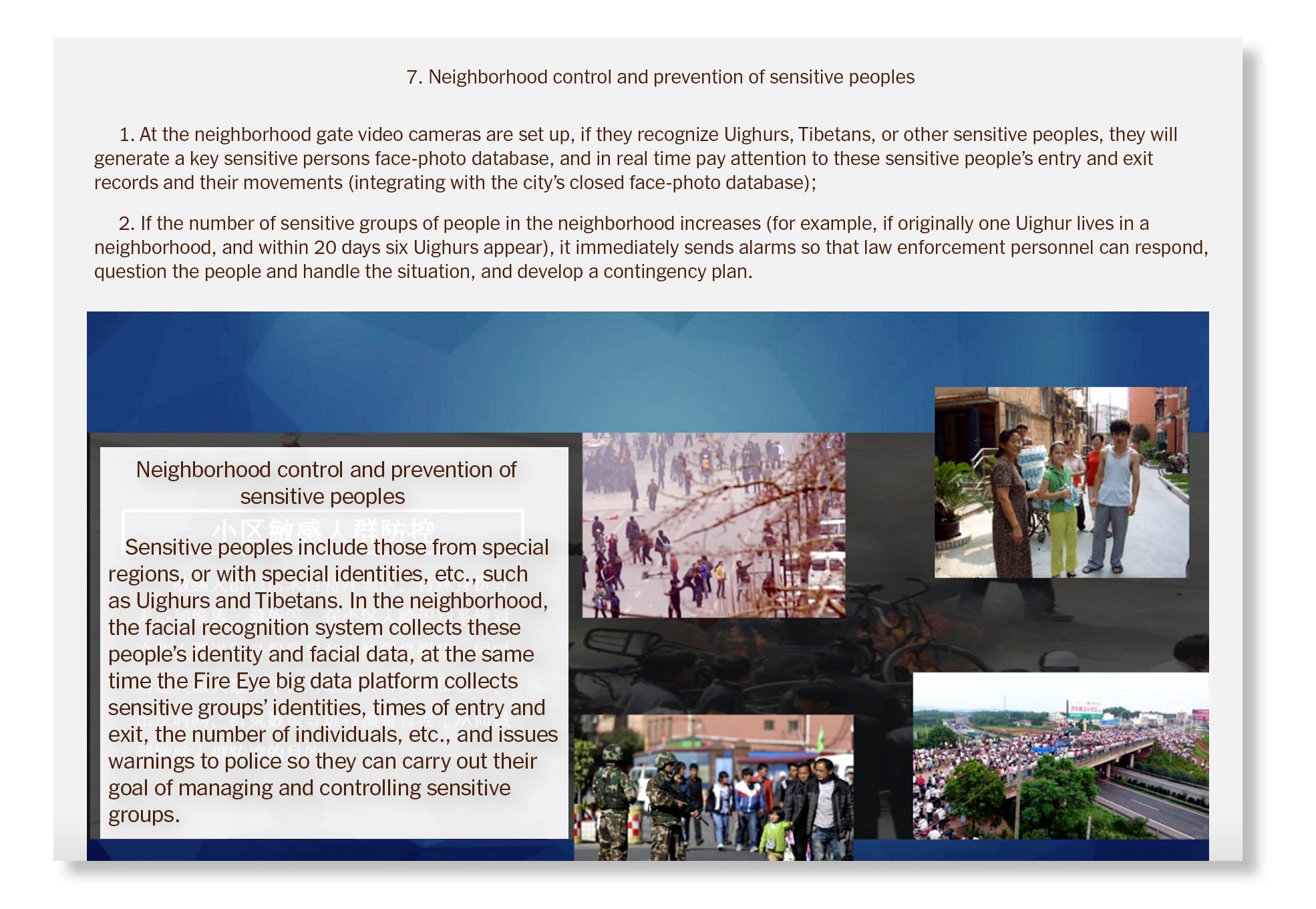