October 09, 2019
AFP
Excerpt from this Article Read the Full Article

This photo taken on September 14, 2019, shows a panda statue in ‘Happiness Park’, which is located where an enormous Uighur cemetery used to be before local authorities destroyed it in 2018. Renowned Uighur poet Mutellip was buried there.

This photo taken on September 14, 2019 shows a sign at the entrance of ‘Happiness Park’ in Aksu in the region of Xinjiang.

Above, people walk past a mosque in Urumqi, the regional capital, on September 11, 2019.

Above, a mosque is seen in Urumqi.

Uighur men are seen leaving a mosque after prayers in Xinjiang’s Hotan. 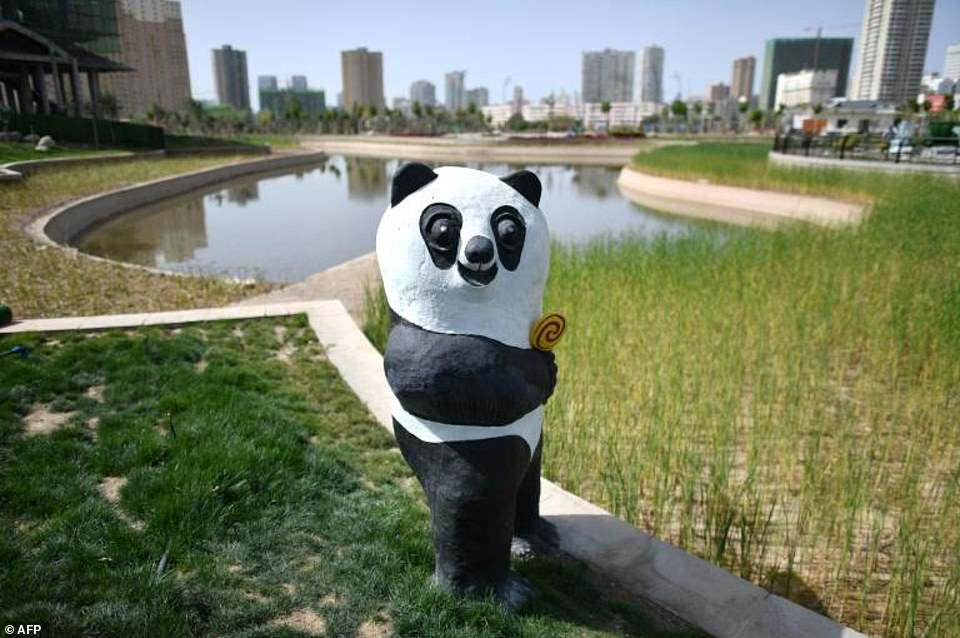