Xinjiang Urban Construction Group has thoroughly studied and implemented the regional Party Committee and the municipal Party Committee’s key points on “Visit the People, Benefit the People, Bring Together the Hearts of the People” work in villages. It has focused on the “1+2+5” target requirements and ensured the solid progress of various tasks. The work team, taking as a starting point carrying out in-depth propaganda activities under the national flag, has actively lead cadres and villagers to devote themselves to the village work with firm patriotism and a good spirit.

On May 7, 2018, extreme cold weather was biting, sheep pens and the valleys were suddenly covered in snow. Even with this sudden change in temperature, the cadres overcame the harsh weather, gathering at the appointed time and according to pre-established plans, to hold the second round of “Ethnic Unity,” “Two Complete Coverages,” and “Familial Affection Week.” Along with the villagers, they attended a flag ceremony that had over 170 participants. The flag-raising ceremony was presided over by Li Zhongliang, the first secretary of the “Visit the People, Benefit the People, Bring Together the Hearts of the People” team. 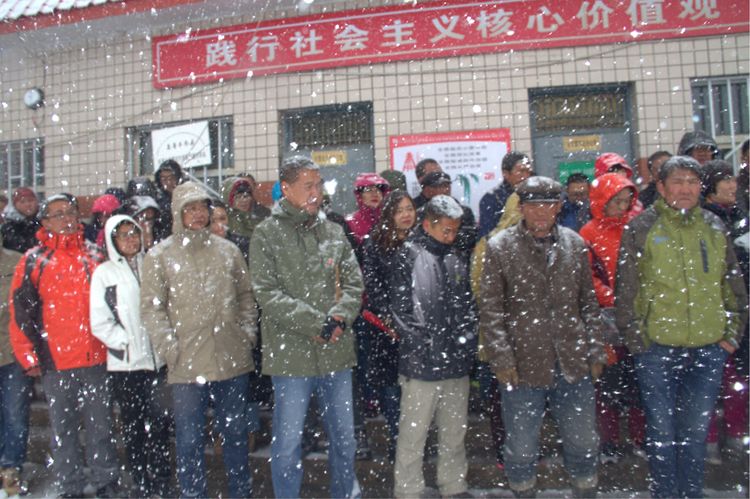 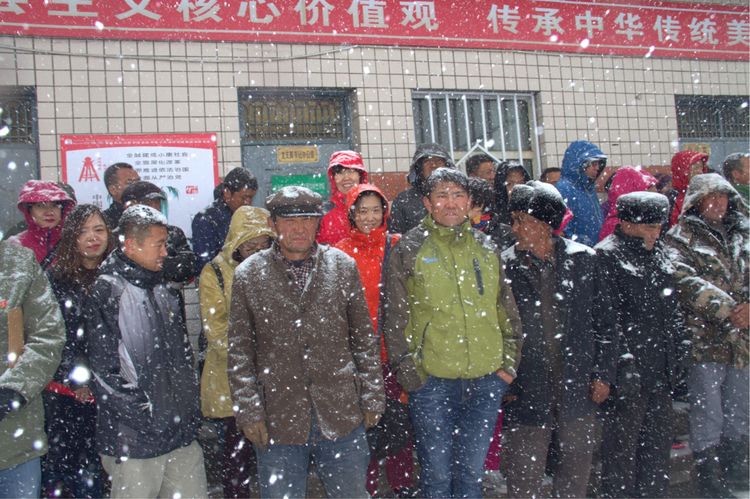 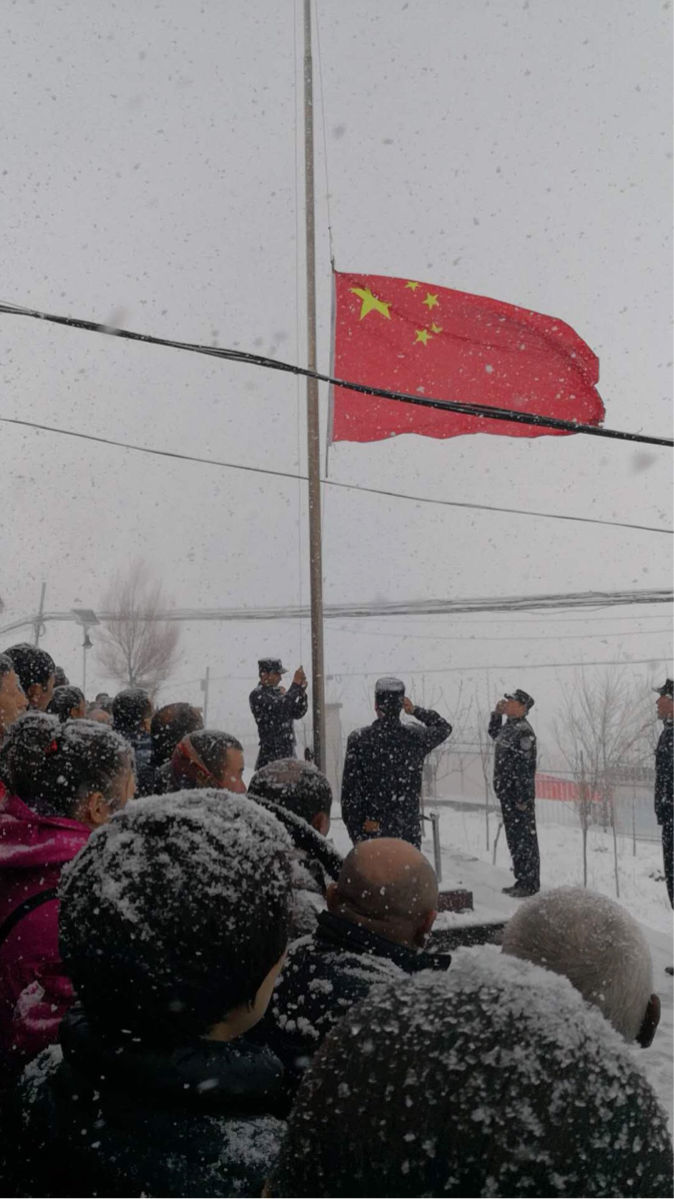 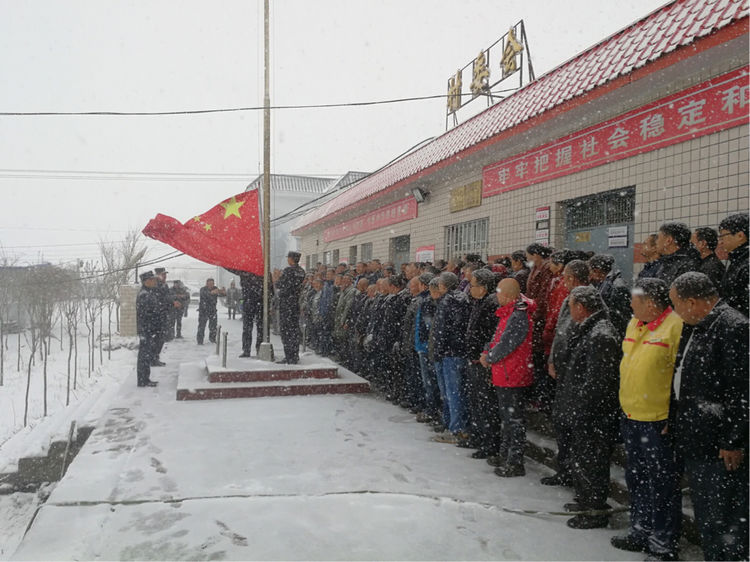