Across the province, the state also began instituting regular inspections of the homes of Uyghurs. During these inspections of homes in Uyghur neighborhoods, the police would first scan the QR code that they had installed on the front door of apartments. Images and files associated with the registered occupants of the apartment would then be displayed on the police officer’s smart phone. Following this review of legal occupants, the police then would typically proceed to search the home for unregistered occupants. They look in closets, and under beds. They would vary the timing of inspection to make sure that the occupants would be unprepared. At times, they would ask to look through the books and magazines of the occupants. Other times they ask to inspect everyone’s phones and computers. Any refusal to comply meant that the person would be detained. If the occupants were not found to be home at the time of the inspection, they would be notified that they were required to appear at the police station within the next 24 hours.

At this time, in 2017, in the countryside such inspections were even more terrifying. There, the armed police were accompanied by groups of Han and conscripted Uyghur volunteers armed with clubs. They visited people’s homes on a regular basis to check their phones and computers for any unapproved religious material and to make sure that they were watching Chinese language television. They made sure that the men were not growing beards and the women were not covering their heads. They questioned Uyghur children in order to make sure that they were being sent to school and that their parents were not teaching them about Islam at home. They asked about mosque attendance, prayer times and whether or not they had ever listened to unapproved Islamic “teachings” (Uy: tabligh). They asked Uyghurs to attend weekly patriotic education meetings, sing patriotic songs, dance patriotic dances and pledge their undying loyalty to the Chinese state. Every household was responsible to send at least one member of the family to such meetings. Failure to comply with any of these forms of inspection and action resulted in arrest.

After they or their loved ones were released they were often asked to write “vows of loyalty” (Ch: fasheng liangjian; Uy: ipade bildürüsh) to the state. These statements force Uyghurs to articulate views that are not their own. The statements ask them to re-narrate their personal biographies in a way that places them in complete opposition to reformist Islam and in undying loyalty to the state. They strongly resemble the personal statements that many were forced to publicly declare during struggle sessions in the Cultural Revolution, but in this case they are racialized (i.e. Uyghur specific) and directly assimilationist, or oriented toward Han state culture. The gaslighting effect of the repetition and widespread circulation of these vows (particularly by well-respected Uyghur public figures) is one of the most potent tools of the reeducation campaign. It is here that the “thought-work” of social re-engineering is really taking place.

Many Uyghurs . . . spoke with me about these processes of inspection, detention and harassment as a process of “breaking their spirit” (Uy: rohi sunghan). They said that when their loved ones came back to them they were changed as individuals. They were silent. They submitted to whatever they were asked to do. They were fearful. Something essential to their being was gone. The trauma of knowing that their life was in the hands of the police state made many of them lose hope. When they came back they began to parrot things they had been told in their classes. It was as if they had been reprogrammed. They said that the part of them that was Uyghur was broken, all that was left was a patriotic Chinese shell. 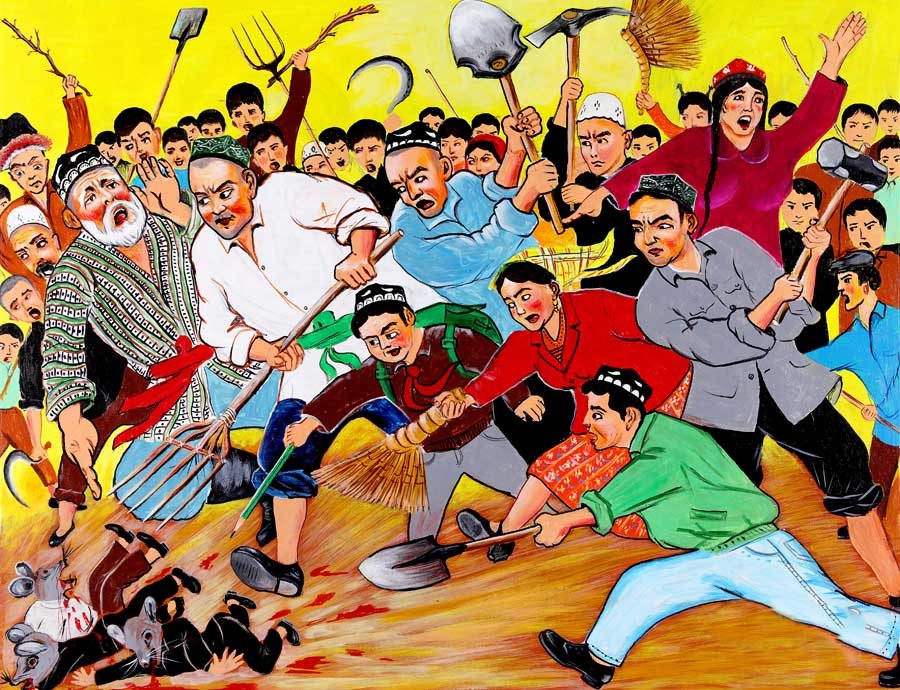 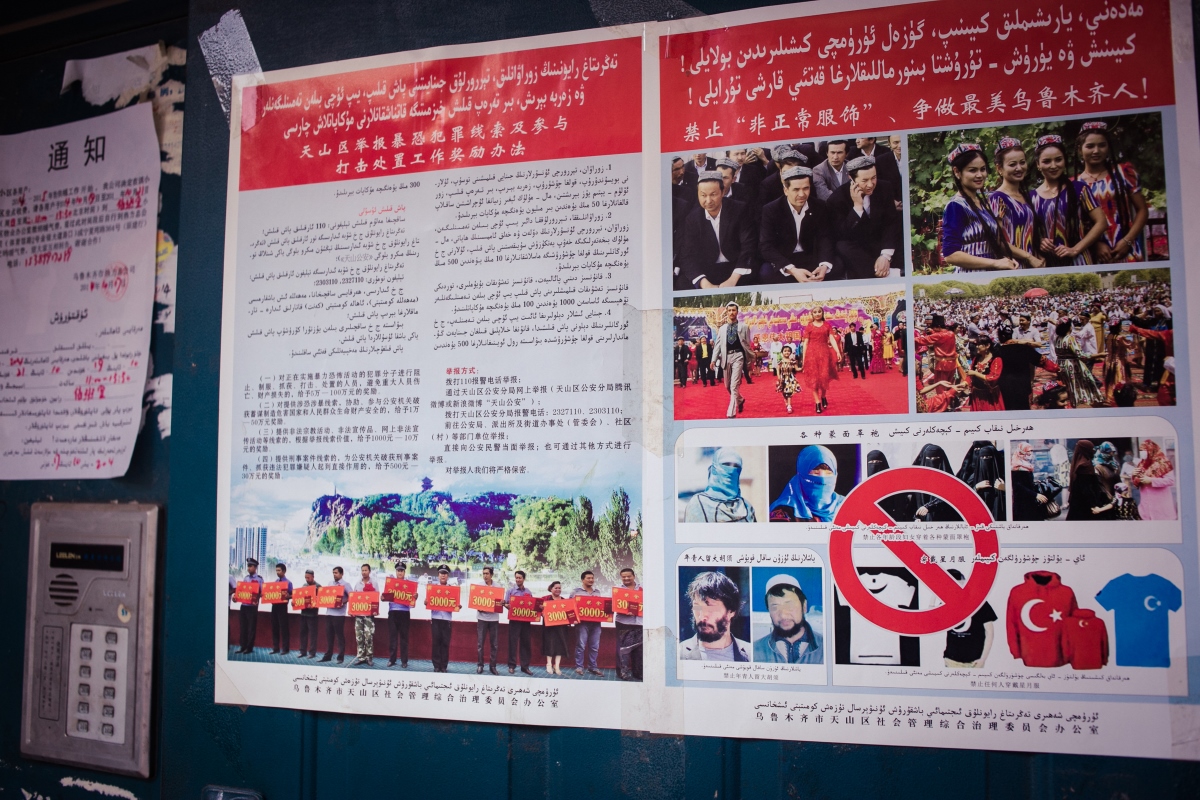