Database Entry: The future of Uyghur cultural — and halal — life in the Year of the Pig
Forced Assimilation Religious Persecution

A Uyghur government official made a public display of dividing up pork and distributing it among villagers near the Muslim-majority town of Ghulja in celebration of the coming year.

In late 2018, numerous reports emerged from Uyghur Chinese Communist Party members calling on Uyghurs to eat non-halal food. One personal testimony written by a Uyghur official named Shireli Behit noted that Uyghur officials who refused to eat non-halal food were “two-faced” people who were influenced by the “three evil forces” of “religious extremism, ethnic separatism and violent terrorism.” Another Uyghur official wrote a public letter to his daughter apologizing for teaching her not to eat pork. He noted that in the past he had told her that if she ate pork she would “grow pig ears and a pig nose.” Now he wrote, “I feel a great deal of remorse, I was not mature enough in my parenting style.” Another Uyghur official wrote that “changing one’s eating habits has significant and far-reaching effects when it comes to ‘de-extremification.’”

Up until 2018, celebrating the lunar new year was a conspicuous absence in Uyghur society. Now, for the first time in Uyghur history, it has become the largest cultural event of the year, replacing the monumental sacred holidays of Uyghur traditional life, Eid al-Adha and Eid al-Fitr, and the traditional Uyghur spring festival Nawruz, which are all now forbidden as signs of “religious extremism.”

Those on stage were permitted to perform in Uyghur for one minute. But the performance was no longer a sacred Sufi ritual of ecstatic music and dance; instead, to the delight of the audience, the performance was co-opted by Henan-style Yu opera sung by a Uyghur performer named Reyhangul Kuwan after the opening minute, to the accompaniment of the retrained Dolan muqam ensemble. Then, one minute later, the re-education of the Dolan ensemble completed, Han audience members enacted the scene in the painting by coming on stage and dancing with the Uyghur performers.

Sometime in 2018, the famous Uyghur musician Abdulla Abdurehim shaved off his iconic mustache. Since for Uyghurs mustaches are an essential marker of masculinity, his shaving was seen as a symbol of the emasculation of Uyghur men. Now all Uyghur men under the age of 65 no longer have facial hair, and the Uyghurs on stage at the gala were no exception. The only facial hair on display was on the faces of two elderly Dolan musicians seen in the video’s 25th minute. 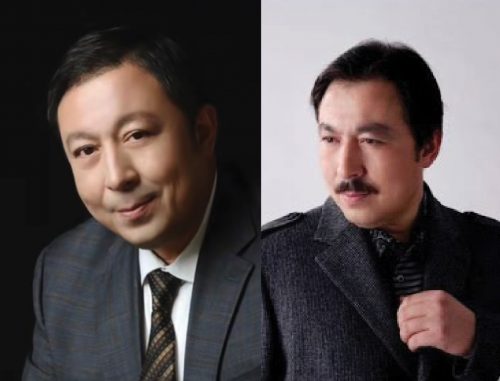 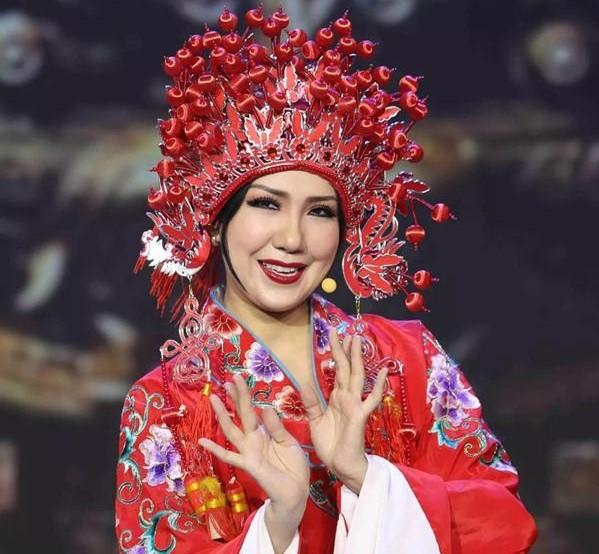 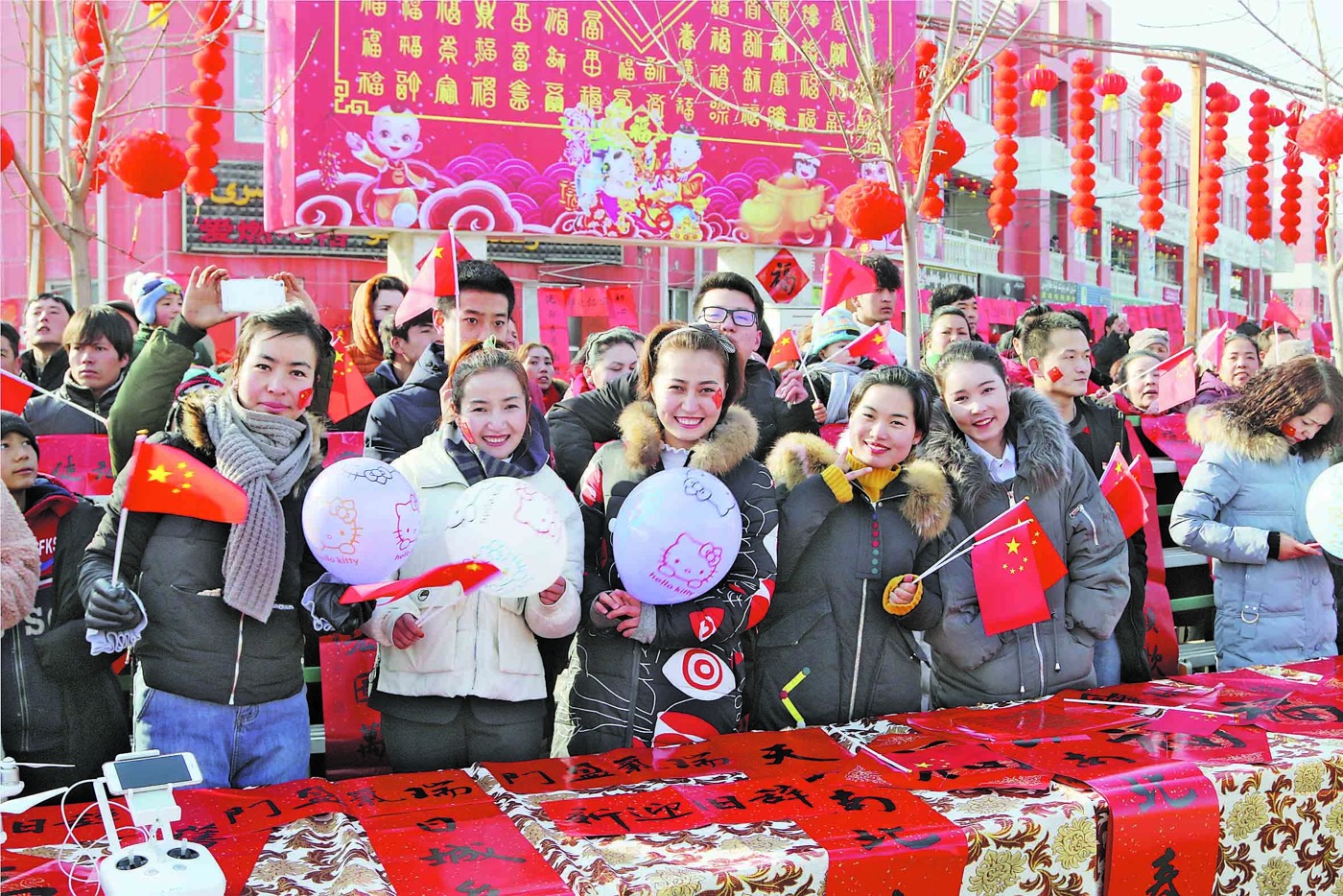