Database Entry: The ‘patriotism’ of not speaking Uyghur
Forced Assimilation Destruction of Language

The ‘patriotism’ of not speaking Uyghur

In Xinjiang, Chinese is increasingly the only permitted language. This purging of language publicly began with Arabic. The most notable way this was done was through the elimination of the common Arabic greeting “Peace be unto you.” Then the state eliminated Arabic-sounding names. Then they erased the Arabic in restaurant signage and mosques. Now, Uyghur script is being erased from street signs and wall murals. 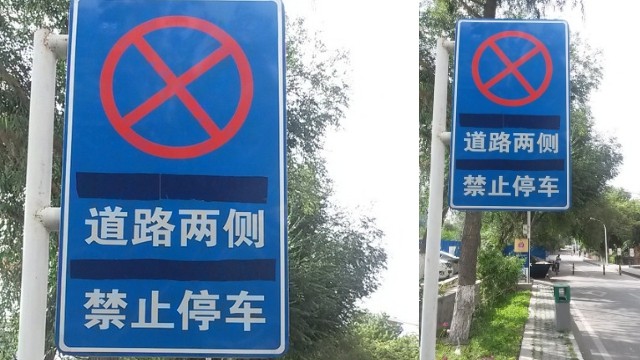 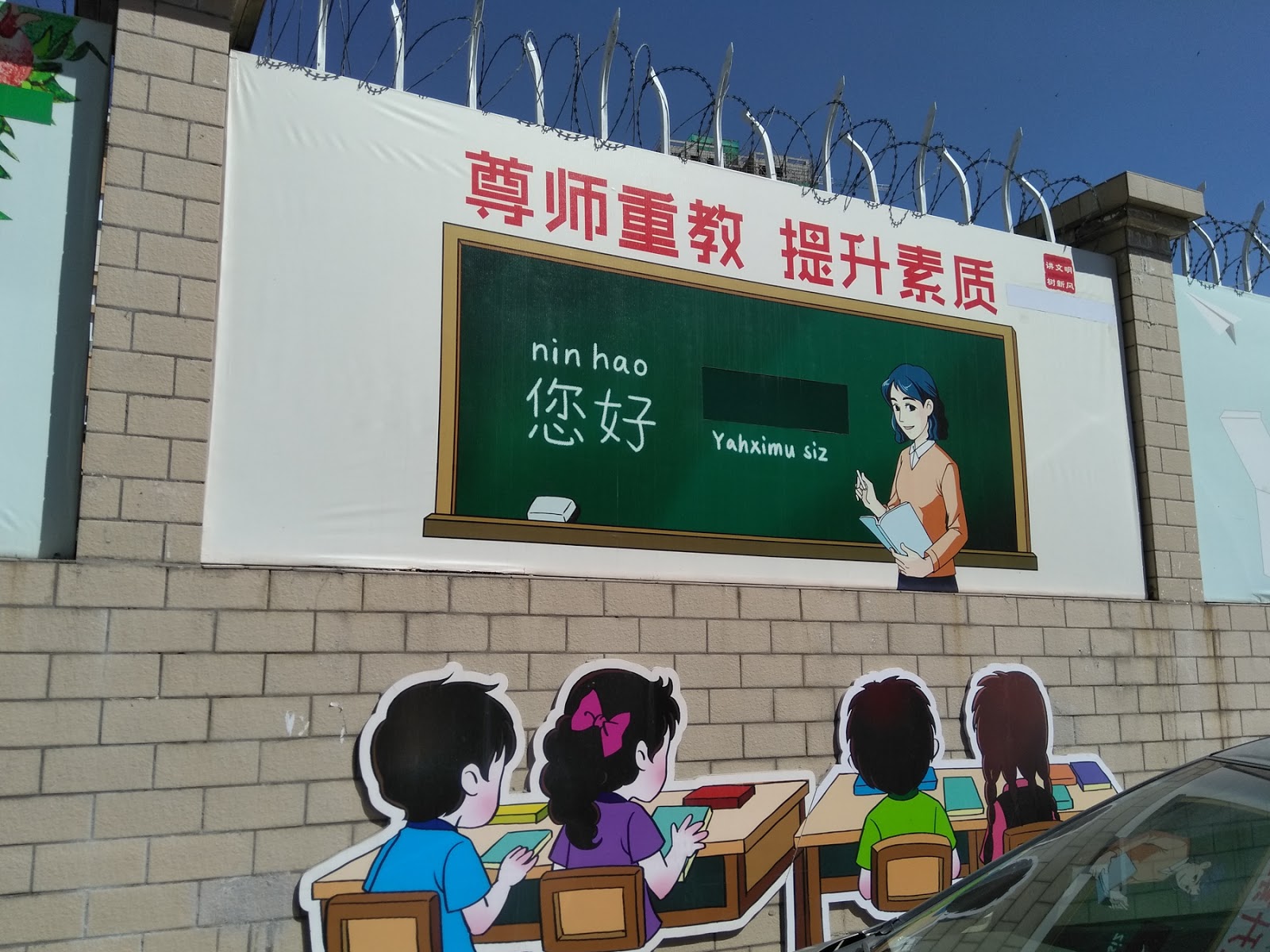