Database Entry: This Is What A 21st-Century Police State Really Looks Like
Destruction of the Family Restricting communication Civilian Informants

The ubiquity of government surveillance in Xinjiang affects the most prosaic aspects of daily life, those interviewed for this story said. D., a stylish young Uighur woman in Turkey, said that even keeping in touch with her grandmother, who lives in a small Xinjiang village, had become impossible.

Whenever D. called her grandmother, police would barge in hours later, demanding the elderly woman phone D. back while they were in the room.

After she got engaged, D. invited her extended family, who live in Xinjiang, to her wedding. Because it is now nearly impossible for Uighurs to obtain passports, D. ended up postponing the ceremony for months in hopes the situation would improve.

Finally, in May, she and her mother had a video call with her family on WeChat, the popular Chinese messaging platform. When D. asked how they were, they said everything was fine. Then one of her relatives, afraid of police eavesdropping, held up a handwritten sign that said, “We could not get the passports.”

D. felt her heart sink, but she just nodded and kept talking. As soon as the call ended, she said, she burst into tears.

One recent exile reported that his wife, who remained in Xinjiang with their young daughter, asked for a divorce so that police would stop questioning her about his activities.

“It’s too dangerous to call home,” said another Uighur exile in the Turkish capital, Ankara. “I used to call my classmates and relatives. But then the police visited them, and the next time, they said, ‘Please don’t call anymore.’”

In March, R. told me, he found out that his mother had disappeared into a political education center. His father was running the farm alone, and no one in the family could reach her. R. felt desperate.

Two months later, he finally heard from his mother. In a clipped phone call, she told him how grateful she was to the Chinese Communist Party, and how good she felt about the government.

“I know she didn’t want to say it. She would never talk like that,” R. said. “It felt like a police officer was standing next to her.”

Since that call, his parents’ phones have been turned off. He hasn’t heard from them since May. 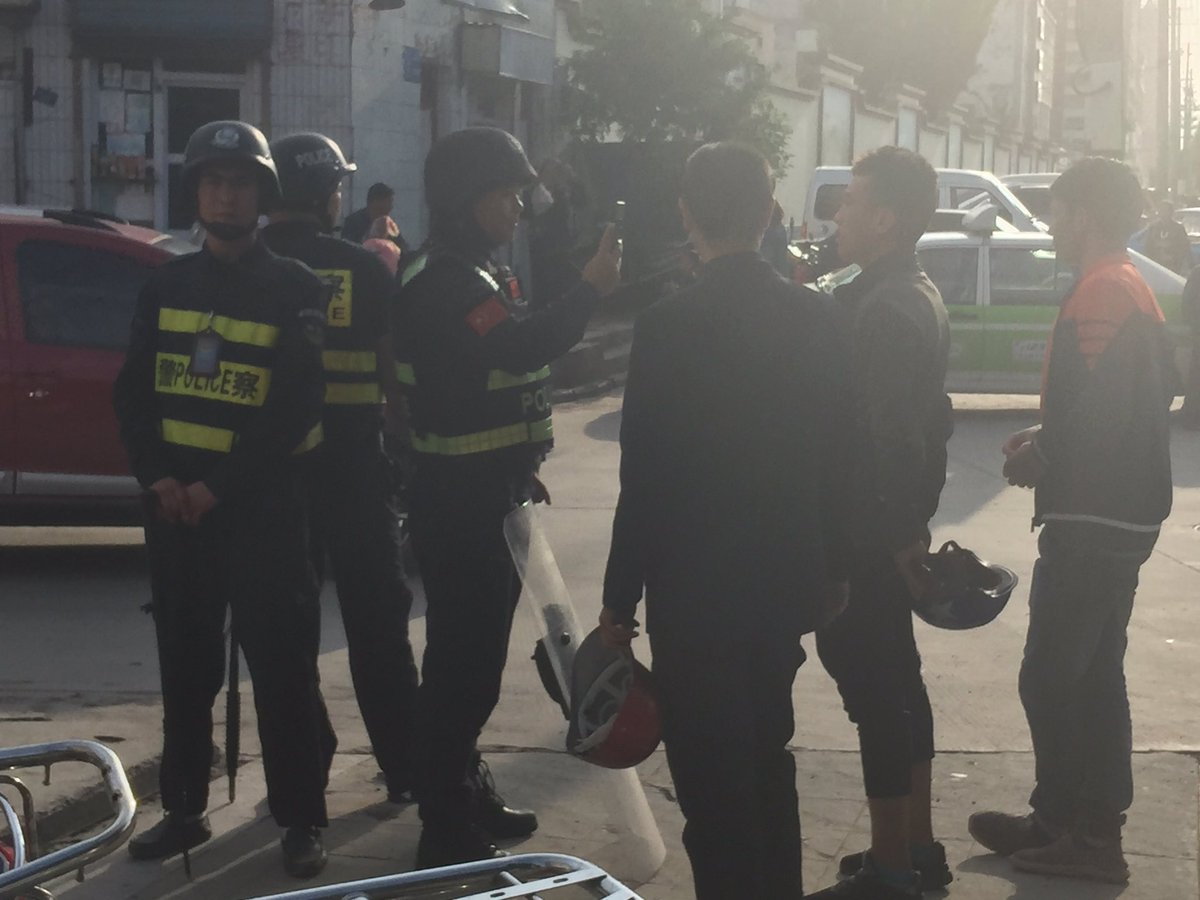 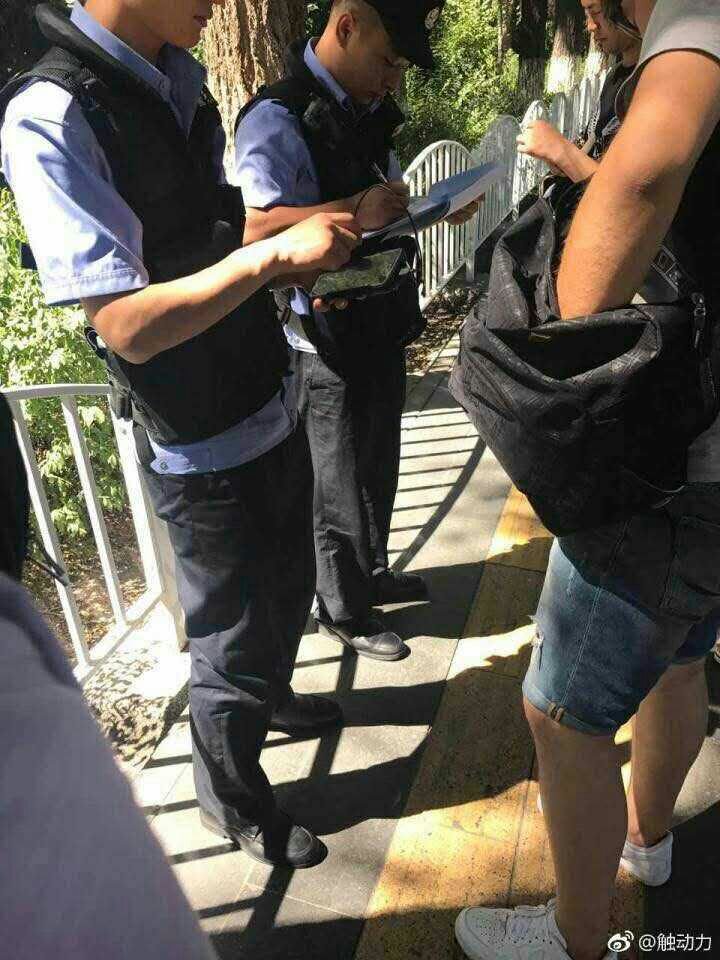