A Uighur man who leaked letters from inmates at China’s secretive internment camps in Xinjiang has been detained, according to activists and relatives.

Abdurahman Memet, 30, a tour guide in Turpan, last year received letters from his parents and brother, written from inside detention centres in the far western region where as many as 1.5 million Muslims are believed to be detained in political “re-education” and other camps.

In July, the letters were translated and published in the Xinjiang Victims Database, a public repository and watchdog site. The rare documents, among the first from inside a camp, spread quickly online. In less than a week, Memet vanished. 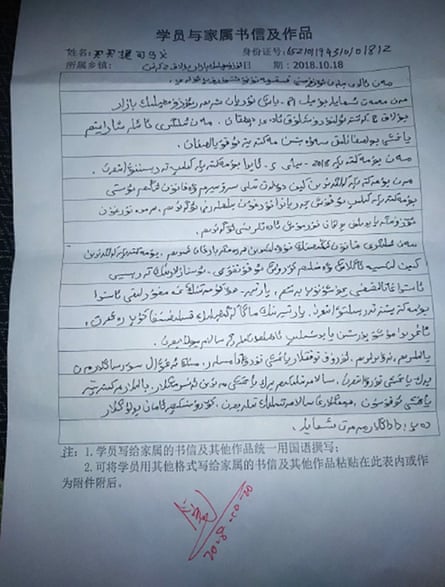 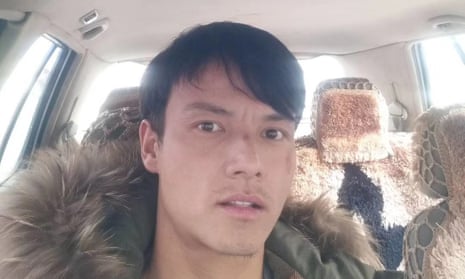