United Shule: "Ethnic Unity [like] A Family" Solidarity Activities Are Much Fun

During the event, Maimaiti Aili Baiheti, Secretary of the Party Branch of the 5th Village of Baheqi Township, gave a speech on poverty alleviation, based on the actual results the village has achieved in recent years. This allowed the villagers to further appreciate the care and love of the Party and the government through their own personal process of experiencing these changes.

During the event, the cadres and the masses jointly performed a variety of cultural and artistic programs, including choral singing, solo dance, group dance, and making meat skewers, thus expressing deep national unity.

At the end of the event, souvenirs were distributed to the outstanding performers. 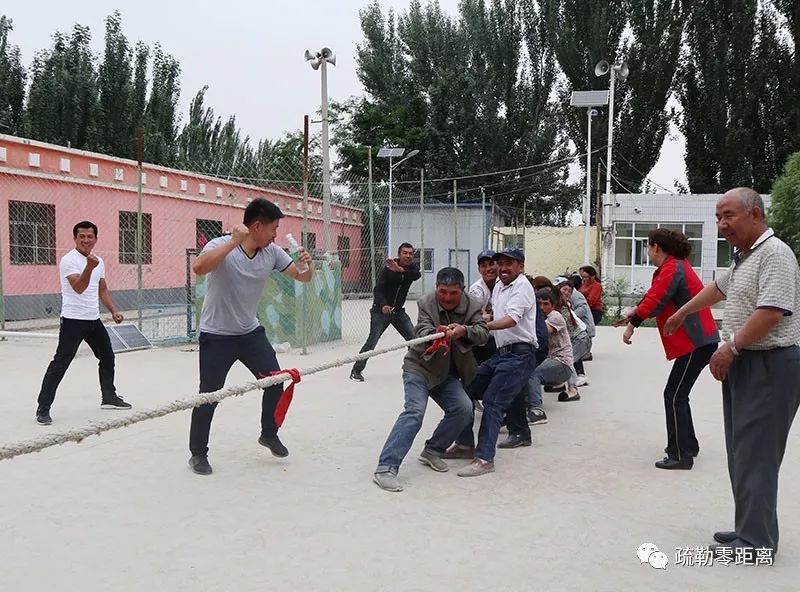 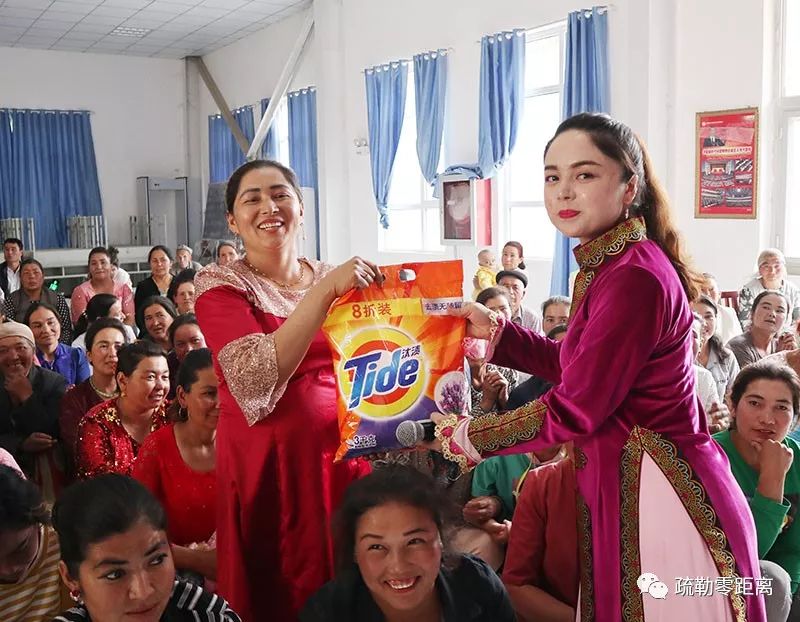 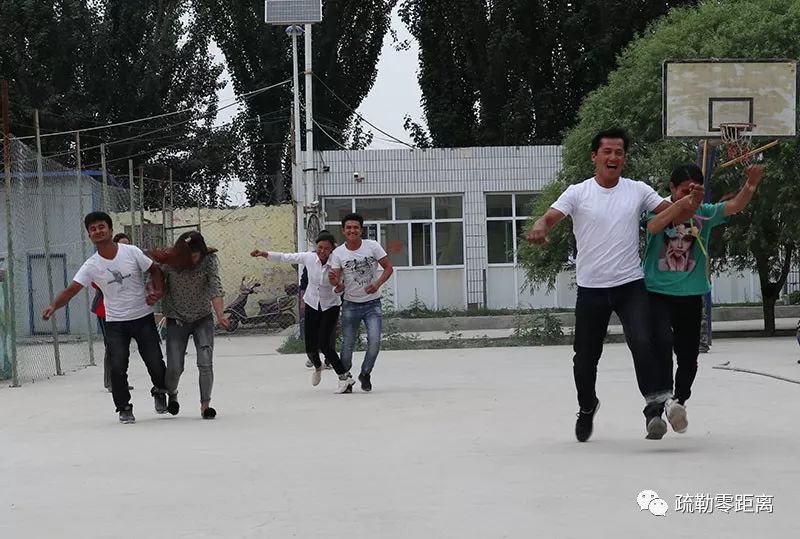