Officials in the Xinjiang region of northwestern China have been cutting the skirts of Uyghurs on the spot in the streets to enforce a ban on ethnic minorities wearing long skirts, sparking an outcry among Uyghurs worldwide over the latest example of heavy state intrusion in their lives. 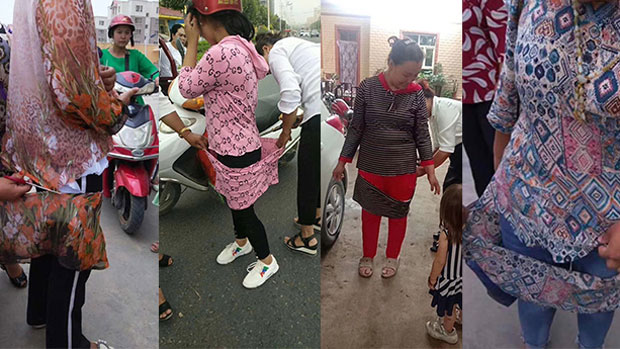