‘Will they let us live?’ Inside Xinjiang, survivors of China’s internment camps speak

In one neighborhood north of Urumqi, The Times visited a cluster of six prisons built within a two-mile radius. The floor space in their residential buildings had quadrupled since 2016, according to satellite image analysis by ASPI. They were surrounded by high concrete walls and barbed-wire fences, with guard dogs barking in the snow and military police patrolling between watchtowers.

Some reeducation camps appear to have been transformed directly into labor facilities. Satellite images from 2018 of the Hongyan Clothing Park visited by The Times show that the compound had newly built features similar to those of known detention camps: internal walls and extensive wire fencing separating the buildings, with four distinct yards attached to the one block.

When The Times visited this month, the compound had been altered, with internal walls and fences removed and a basketball court added to the floor. Chinese cultural motifs were painted on a white wall around its outside. 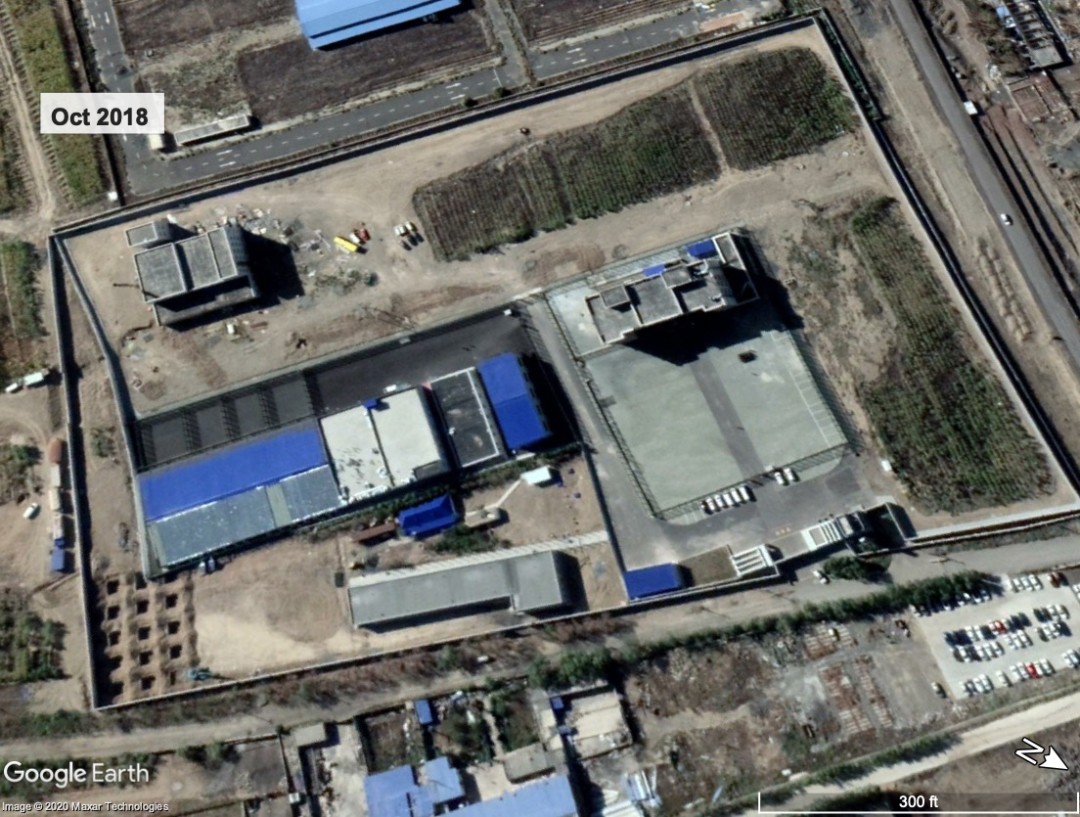 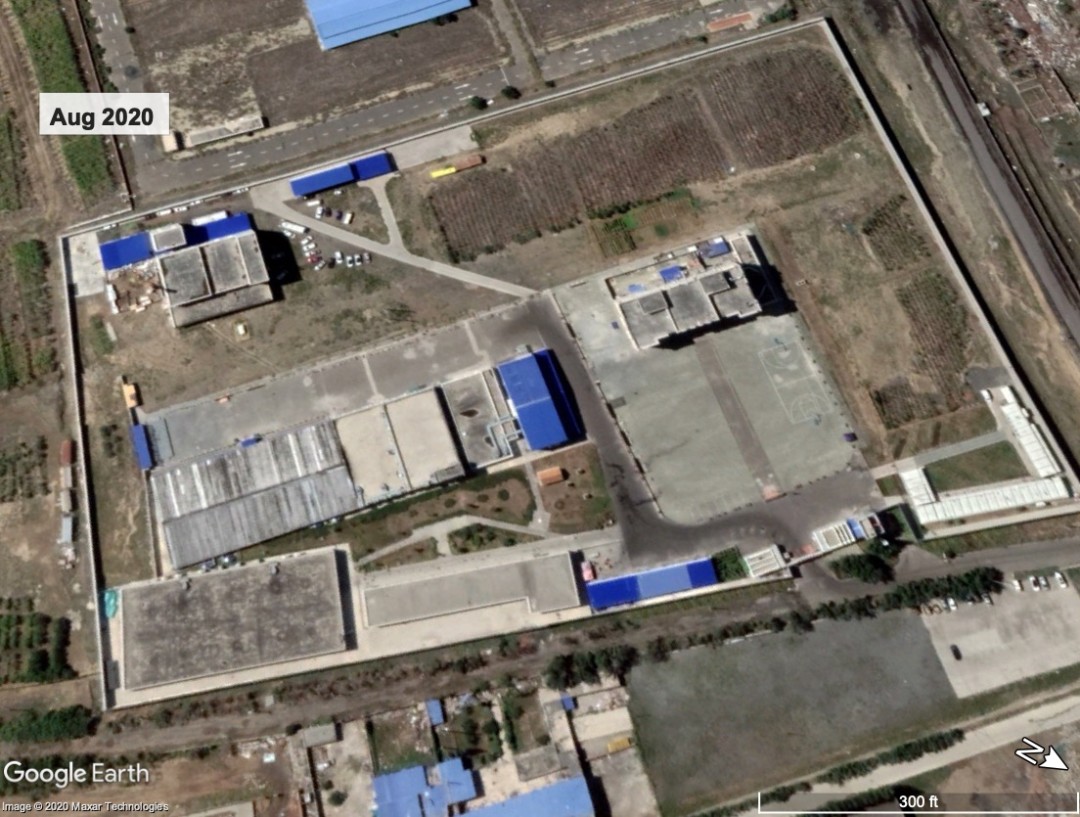